Where Was Jackass Forever Filmed? 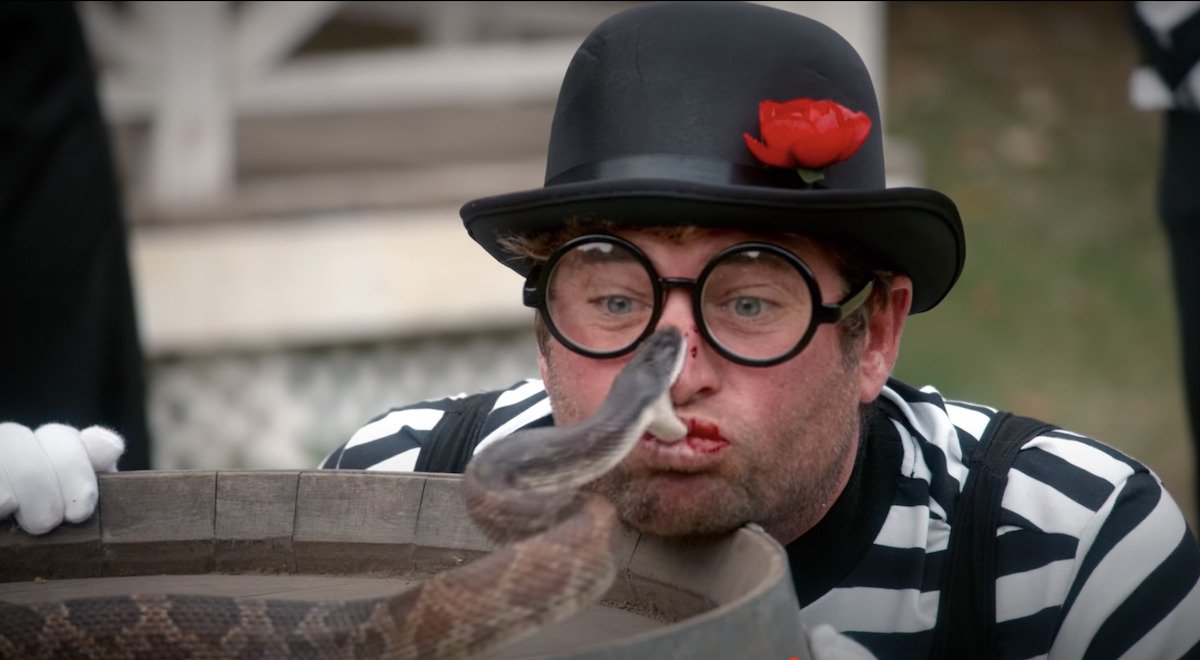 Directed by Jeff Tremaine, ‘Jackass Forever’ is a reality slapstick comedy film that stars Steve-O, Chris Pontius, Johnny Knoxville, Wee Man, and Danger Ehren. The movie centers upon the legendary gang as they try to pull off their iconic and wildly absurd stunts to celebrate their reunion.

Most of their insane and sometimes terrifying antics are performed in exterior locations with the aid of ramps and other stunt equipment to take the challenge to the next level. So, it is only natural for the viewers to watch the wild stunts unfold on the screens and wonder where have all the crazy scenes been shot. If you are also curious about the same, then allow us to be your guide.

‘Jackass Forever’ was filmed in California. The state is famous for its mesmerizing natural locales that include cliff-lined beaches, redwood forests, the Sierra Nevada Mountains, and Central Valley farmland. The production was initially planned to be carried out in different parts of the world, but all those hopes were dashed due to the COVID-19 pandemic. Later, the slapstick comedy film was shot in the City of Angeles. Curious to learn more about the production? Well, let’s jump right in and find out!

As mentioned above, the shooting of the Jeff Tremaine directorial took place entirely in Los Angeles. As per sources, the production in the region began in January 2020, but on February 12, 2020, it was suspended indefinitely. The cast and crew returned to the film set later in September 2020. Since the filming took place entirely during the global coronavirus pandemic, the safety measures posed countless logistical challenges for the producers.

Masks and social distancing became a norm on the film’s set. The actors were regularly tested to ensure that everyone was healthy. According to the director Jeff Tremaine, the cost of the testing alone during the production was about a million dollars. Paramount Pictures Studios serves as one of many production locations for the film. Located at 5555 Melrose Avenue in Hollywood, it is one of the “Big Five” film studios. The studio was founded all the way back on May 8, 1912, making it is the second oldest studio in the country after Universal Pictures.

Although COVID-19 did not pose serious health problems for the cast and crew, the filming did lead to several injuries. In the first two days of the test filming, Aaron “Jaws” Homoki actually ended up breaking his wrist. In December 2020, it was reported that Johnny Knoxville and Steve-O had to be hospitalized because of the injuries that they sustained while filming the movie.

As some movie fans may already know, Los Angeles has been a prominent filming location in California for almost a century now. Famous movies that are shot in the region include ‘The Prestige,’ ‘Legally Blonde,’ and ‘A Star Is Born.’