Where Was Legally Blonde Filmed? 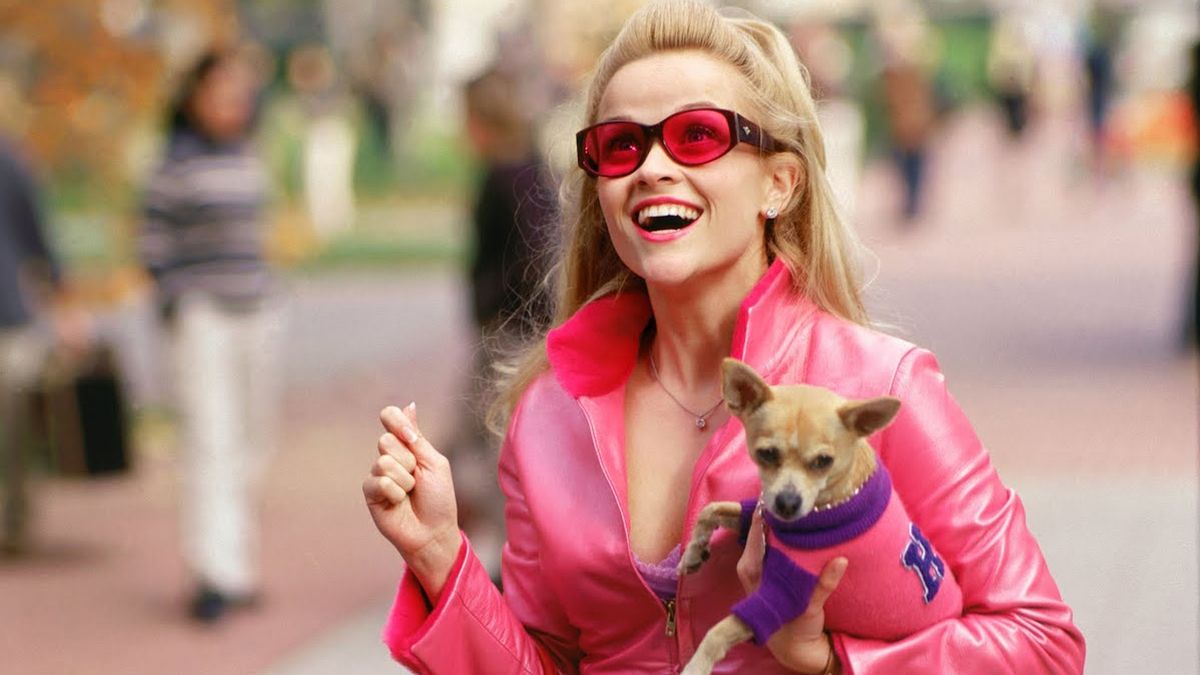 Directed by Robert Luketic, ‘Legally Blonde’ is a comedy film that revolves around a Southern Californian girl, Elle Woods (Reese Witherspoon), who gets into Harvard Law School to win back her ex-boyfriend. Unfortunately, upon her arrival there, Elle finds out that Warner is now engaged, and the couple does not take Elle seriously. After suffering humiliation at the hands of her ex-boyfriend and his posse, she must prove herself by doing what they think she can’t. The movie leaves a long-lasting impression on the viewers, and many end up becoming curious about the filming locations. If you are also one of them, then you have come to the right place. Here’s everything you need to know.

‘Legally Blonde’ was filmed primarily in the United States while some crucial scenes were also shot in England. Principal photography took place from October to December 2000. Here are more details about specific filming locations where ‘Legally Blonde’ was shot.

The now-iconic cult-classic was filmed partly in Los Angeles, California. The city’s varied terrain offers majestic mountains, deserts, and other picturesque natural locations that are perfect for shooting. Los Angeles has several prominent film studios and is the home of Hollywood. Campus scenes for ‘Legally Blonde’ were filmed at the University of California (UCLA). The exterior shots with Reese Witherspoon were taken near the Bovard Administration Building and Kerckhoff Hall in the university. 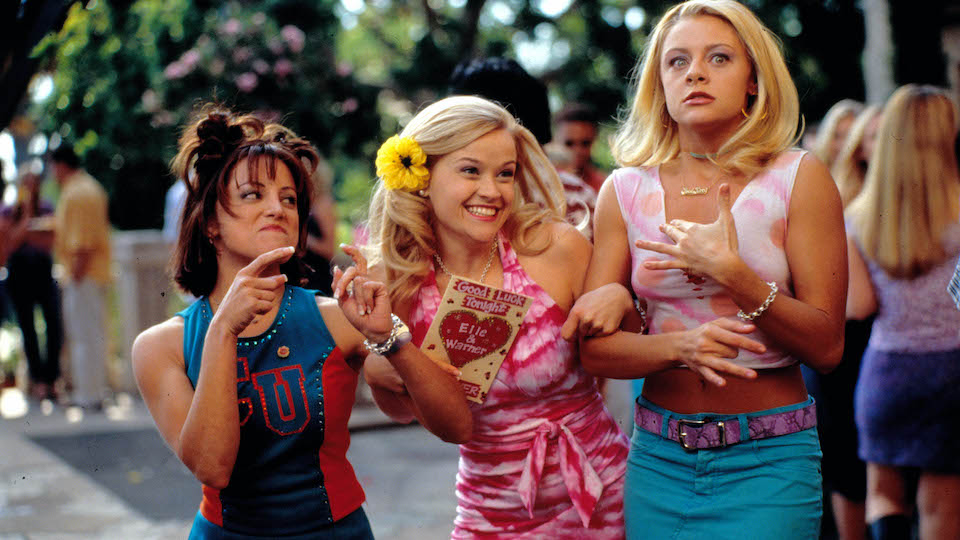 Furthermore, Royce Hall, one of the buildings on the Westwood campus of the University of California, was also used for filming. Other locations in Los Angeles where ‘Legally Blonde’ was filmed include the Chase Building (which became the law offices) and Heritage Square Museum (3800 Homer Street, Montecito Heights).

‘Legally Blonde’ was majorly filmed in Pasadena, California. Located in Los Angeles County, the city has been the shooting location of numerous big-banner films like ‘Justice League,’ ‘Yes Day,’ ‘Inception,’ ‘Pulp Fiction,’ ‘Back to the Future,’ and ‘Crazy, Stupid, Love.’ The interior shots of Harvard University were filmed at Rose City High School (351 S Hudson Ave.), while several important scenes were also filmed at the Central Library (285 E Walnut Street), California Institute of Technology (Caltech), and All Saint’s Episcopal Church.

Some scenes for the movie were also filmed in Massachusetts. Located in the New England region, the state is one of the most populous in America. Massachusetts is home to reputed educational institutions like Harvard and MIT, while the growing entrepreneurship and innovation in the state has led to the creation of lucrative employment opportunities for the residents. Aerial shots for the ‘Legally Blonde’ were taken in Boston and Cambridge.

‘Legally Blonde’ was also filmed in London, England. As one of the world’s financial capitals, London has had a significant impact on global geopolitics for a number of decades. The historic city continues to have a significant influence on entertainment, education, art, media, and healthcare. The movie’s final scene (Elle’s graduation) was filmed at Dulwich College in London. This is because Witherspoon had been filming another project in England at the time. The original ending of ‘Legally Blonde’ was re-written into the graduation scene, and therefore, it was filmed later. 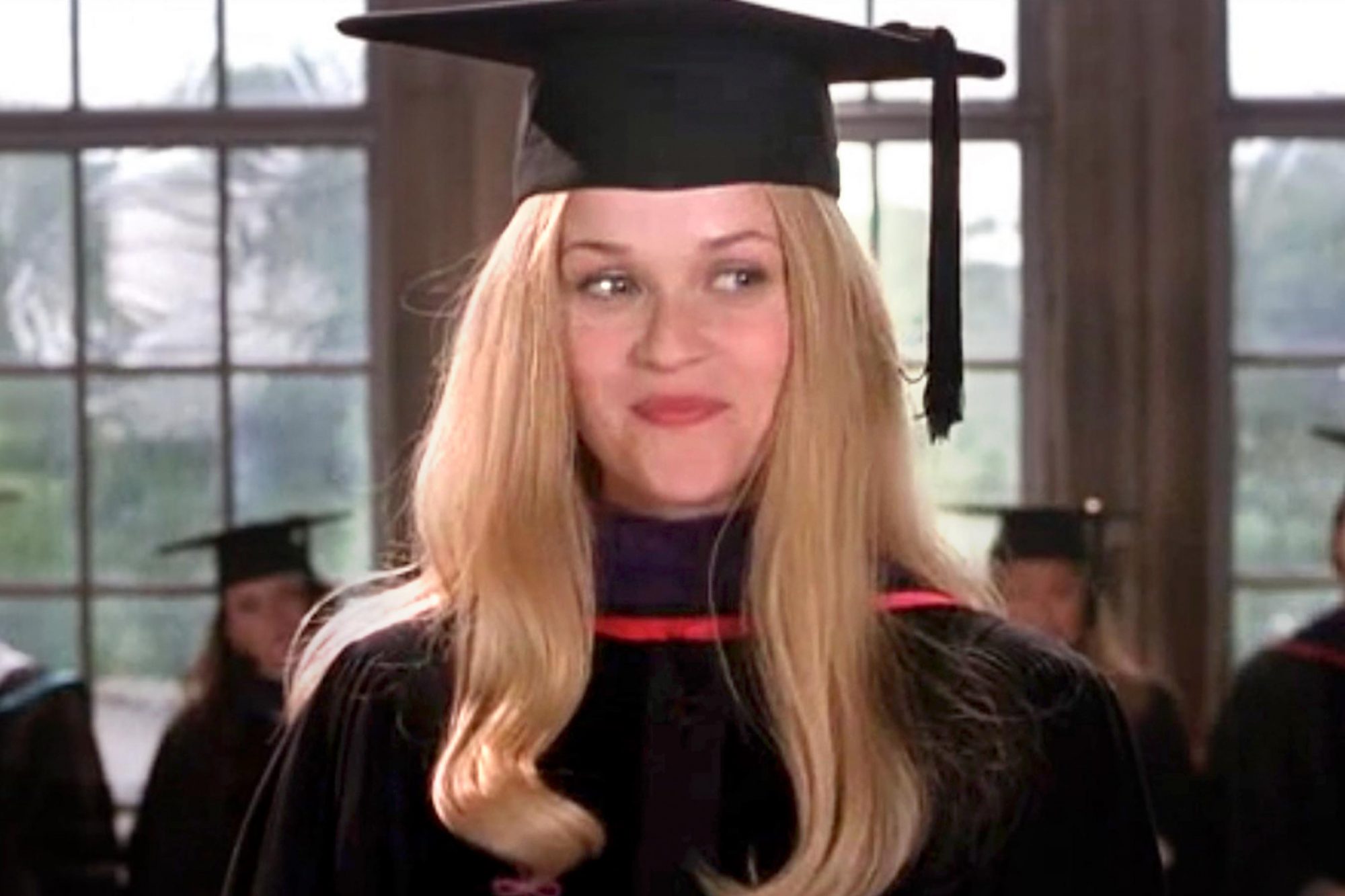 Apart from Los Angeles and Pasadena, the shooting for ‘Legally Blonde’ was also done at several other locations in California, Monrovia being one of them. The sorority house scenes were filmed at Alverno High School and Villa del Sol d’Oro (675 W Highland Ave) in the city of Sierra Madre. Sybil Brand Institute for Women in Monterey Park is where the jail scenes were filmed, while the old Orange County Courthouse (211 West Santa Ana Boulevard) in Santa Ana became the courthouse in ‘Legally Blonde.’ 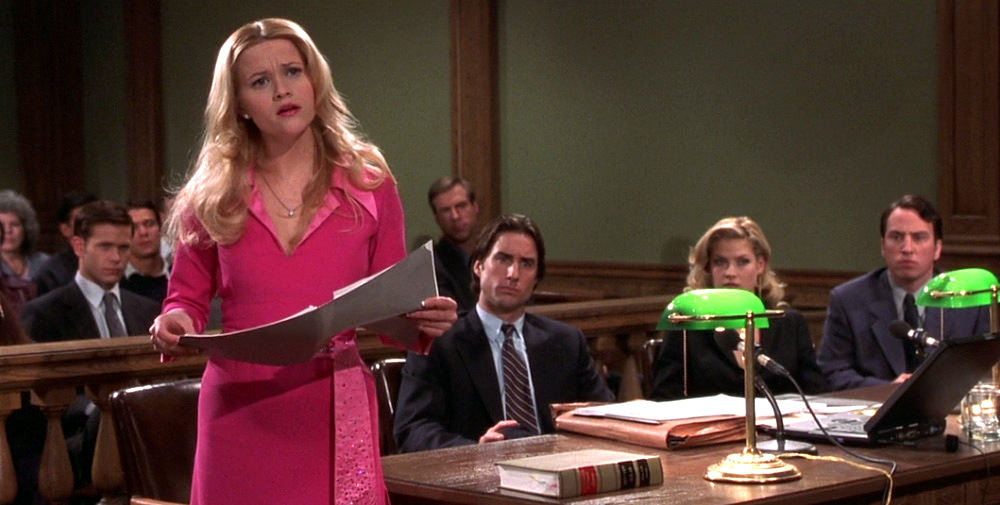