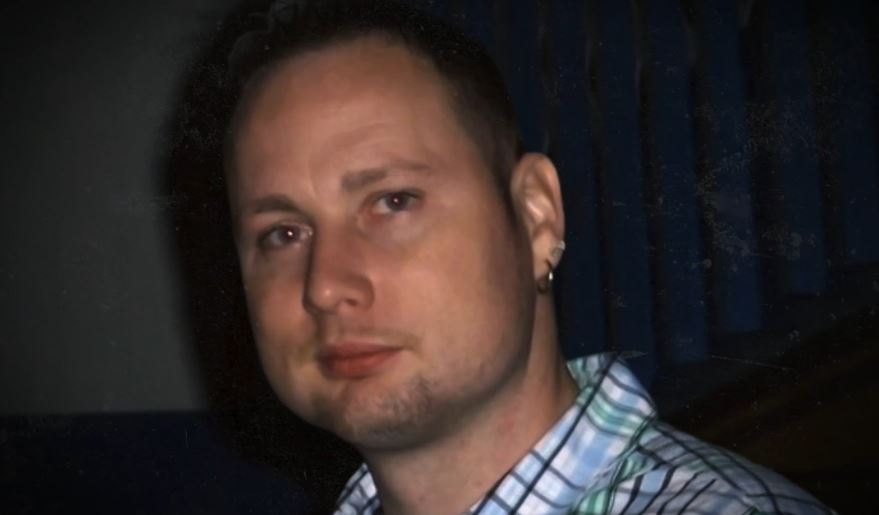 Investigation Discovery’s ‘A Stranger in My Home: Deadly Love Nest’ delves into a horrific murder spurred on by deteriorating relationships between roommates. In 2010, Jacob Linton was bludgeoned while in his sleep in the basement of the house that he lived in. Despite a possible witness, the authorities were at a loss regarding what really happened that day. As they dug deeper, they realized that the killer knew Jacob very well. So, let’s find out more about this case then, shall we?

How Did Jacob Linton Die?

Jacob Laine Linton was born in Amarillo, Texas, in June 1978. He later moved to the state of Washington, where he eventually settled. The 31-year-old was described as a friendly, outgoing man who was beloved among family and friends alike. Jacob used to work in construction with two of his brothers. At the time of the incident, he lived in Shoreline, Washington, a suburb outside Seattle, with Jenny Martinez and Stephen Pollock. 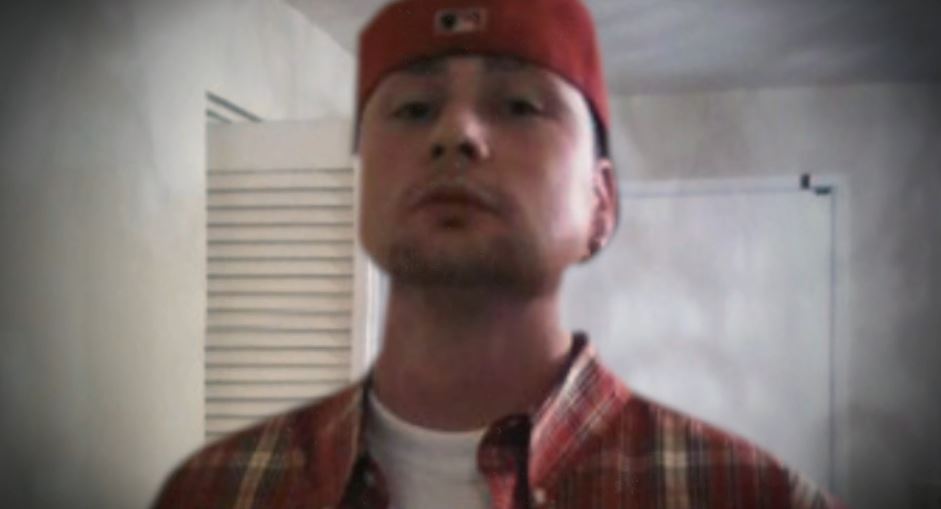 On April 25, 2010, a frantic Jenny made a 911 call and reported that Jacob was just assaulted by someone in the basement and was bleeding profusely. First responders arrived to find Jacob wrapped in a blanket on a couch. The wound on his head was so severe that they thought a gunshot caused it at first. It was later confirmed to be blunt force trauma. Jacob was rushed to a hospital, where he succumbed to his injuries about a week later, on May 3, 2010.

The authorities were able to recover the murder weapon from the scene. It was a table leg just like the one found on a dining table. Jenny told the dispatcher on the 911 call that an intruder broke into her house while she and Jacob were asleep in the basement, assaulted him, and ran away. She claimed that she woke up to see the intruder running away but never saw his face. The other roommate, 23-year-old Stephen Pollock, was nowhere to be seen.

The three friends had been living together for a while. As per the show, Jenny, then 36, let Jacob and Stephen stay rent-free in exchange for their help fixing things around the house. Jenny was a single mother at the time with two children. It was also stated that Jenny, Jacob, and Stephen were part of what the authorities believed was a love triangle. Jacob and Jenny had been intimate once, and Jenny and Stephen had kissed on a separate occasion.

The police now had to question both the roommates to find out what really happened. Jenny was on their radar straight away because of her inconsistent statements. She provided different accounts of what happened that day to first responders and detectives. After failing a polygraph test, Jenny admitted that it was Stephen who she saw on April 25. She claimed that she woke up to find Stephen standing over Jacob with the murder weapon in his hand.

Jenny claimed that Stephen ran out of the house when she swore at him. The woman said that she didn’t tell the police initially because she wanted to protect Stephen. Then, the authorities heard a phone call between Jenny’s sister and Stephen where he said that he hit Jacob because of an altercation between the two. According to them, he stated, “I was getting ready to leave, and Jacob woke up; it was either him or me.”

Where is Stephen Pollock Now?

After a warrant was issued in Stephen Pollock’s name, he turned himself in to the police and claimed self-defense. The prosecutors believed that he was jealous of Jacob. Stephen felt that he would start a relationship with Jenny, but he didn’t like Jacob getting attention from her. However, it was stated on the show that the prosecution could not prove beyond a reasonable doubt whether Jacob was awake or asleep at the time of the attack. So, they reduced the charge to manslaughter.

Stephen pleaded guilty and was sentenced to seven years in prison. He seems to have been released from prison since, but information regarding his current whereabouts is scarce. It is not known where Stephen Pollock resides or what he does now.