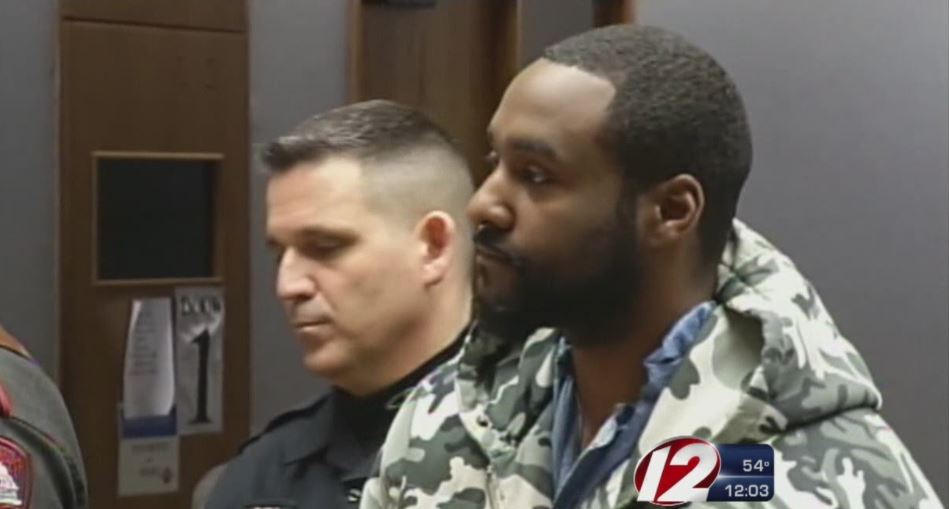 Investigation Discovery’s ‘Betrayed’ is a program that, as the title implies, examines those cases wherein an individual’s life was ruined by someone they genuinely trusted — friend, family member, acquaintance, or partner. Each installment incorporates reenactments and interviews to give us the unabridged reality of what transpired and why, helping us better understand the human psyche. So, of course, its season 4 episode 9, aptly entitled ‘Predator of Pleasant View,’ profiling the homicide of Suzy Goulart, is no different. And here, we have the details of the same.

How Did Suzy Goulart Die?

As the youngest of 10 children, Suzy Goulart came from a large, lively, and loving Portuguese family where she naturally learned to be outspoken and stand up for herself. Unfortunately, this is the aspect that ultimately led to her fatal fall. At the age of 23, she was a young mother struggling with her finances, so she asked a friend and neighbor at the multi-building Pleasant View housing community in Fall River for help. Patti Moran seemed happy to oblige, yet she changed once Suzy paid back via a check that bounced. A discussion ended in an assault that Suzy reported to the police.

On April 16, 2005, Patti moved out following a legal eviction owing to both the criminal charge filed by Suzy and non-payment of rent. On that fateful evening again, first responders replied to a fire alarm and approached her home, only to see flashes and smoke coming from the inside. They forced their way in, and that’s when they found Suzy dead on the floor. A pan left on the stove had burned, but her death had occurred through much more heinous means. After all, she had 40 stab wounds, 13 slash injuries, and a cut to her throat. Some of these were as deep as nine inches.

After the discovery of Suzy Goulart’s remains, everyone close to her came into question. Her on-and-off boyfriend was the first to get under the line of fire, but he had a concrete alibi. He was also amongst the first to reveal his girl’s debt problems with Patti, which led investigators to her. Patti, her boyfriend, and his brother, Jermaine Holley, all knew the building well and had met/heard of Suzy. However, Patti and her boyfriend were quickly ruled out as suspects. Five days after the incident, Jermaine was brought in for questioning, where he mostly lied. 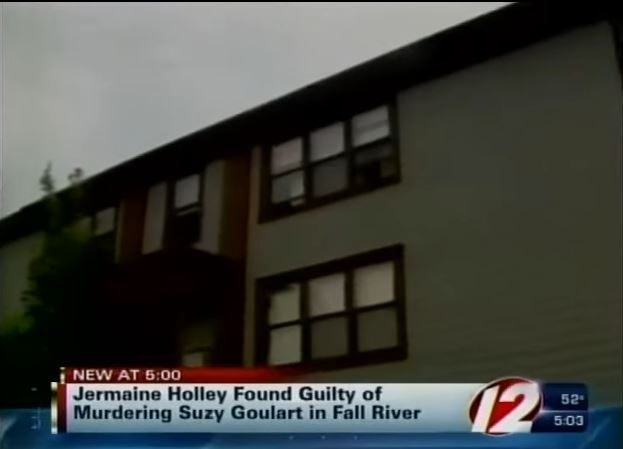 Not only did Jermaine refute knowing Suzy and Patti, but he also claimed to be in Newport, Rhode Island, with his girlfriend on the day of the crime. When officials followed up on this, they uncovered that while his girlfriend was at work that entire day, he had helped Patti move out. He even had a cut on his hands, yet a blood test wasn’t positive. During his interrogation, Jermaine had denied being with Suzy, and again, this was contradicted as soon as a DNA analysis verified that they’d indulged in sex just before her savage and merciless murder.

Due to a lack of physical evidence, though, Jermaine wasn’t apprehended at that point. Slowly, several witnesses claimed that they’d seen someone like him at the apartment complex that evening and that Suzy had entered her home with him, soon after which she put on loud music. Jermaine was also positively identified by others as the male with a hunting knife that he used to intimidate others while helping Patti. Still, his downfall was one of his statements in his initial questioning and a pair of shoes that matched a bloody footprint found in Suzy’s apartment.

Where is Jermaine Holley Now?

Jermaine Holley was arrested and charged with murder in May 2007, and his motive was that Suzy Goulart had reported Patti’s assault on her. The only thing worse than murder, he had told detectives, was snitching. With this, in late 2011, after 12 days of testimony and nearly a day and a half of deliberations, a jury convicted Jermaine of premeditated murder with the special theory of extreme cruelty. He was subsequently sentenced to life in prison without the possibility of parole.

We should also mention that Jermaine pleaded guilty to counts of assault and battery following a 2012 prison melee, for which he got an additional 2-3 years in 2013. Therefore, today, he is incarcerated at the maximum-security Souza-Baranowski Correctional Center in Lancaster, Massachusetts, where he’s expected to remain for the rest of his natural life.