Jacob Velazquez From AGT: Everything We Know 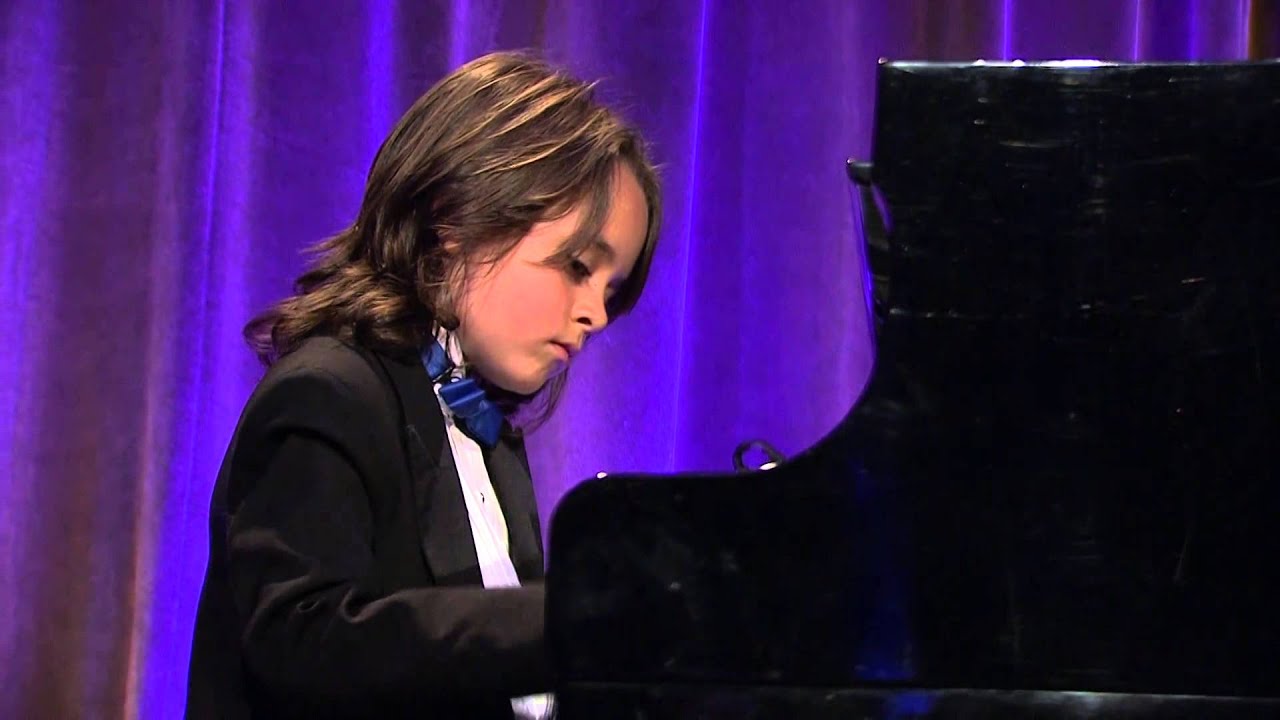 ‘America’s Got Talent’ or ‘AGT’ on NBC is the perfect stage for performers all over the US to come and showcase their talents. The judges and viewers make for an electrifying experience and the grand prize is an added motivator. Among the numerous fantastic contestants we have seen, Jacob Velazquez stands out due to his prodigious skills on the piano. At a tender age, the performer is poised to take the stage by storm. Curious to find out more about him? Here’s everything we know about Jacob Velazquez.

Jacob Velazquez Nationality: Where is He From?

Jacob Velazquez is an American and his family home is in Pembroke Pines, Florida. It is a city in Southern Broward County. However, Jacob has traveled across the US and Canada, performing for various charitable organizations, helping them to raise money for causes.

Who is in Jacob Velazquez’s Family?

Jacob is close to his parents. In fact, he learned how to play the piano by watching his father, Willie Velazquez. His mother, Tina Velazquez, spoke about the incident to ABC News, saying “One morning my husband was at work and I heard the songs that my husband was playing the night before and I went in and it was Jacob. I said, ‘How did you do that?’, and he said, ‘I watched daddy’.” Jacob’s parents obviously continue to support him because his official Twitter account is managed by them, as per the site’s policy.

Jacob is currently twelve years old, but he has been great at the piano for a very long time. He started playing the piano at the age of 4, but the problem his parents faced was that all teachers were only willing to take him in once he turned five. His mother said, “We finally found a teacher who agreed and she would give him a song and he would learn it instantly in one lesson while the other kids would take a month.”

By the age of five, he appeared in shows like ‘Good Morning America.’ By 7, he recorded his album titled ‘Jacob.’ Jacob made his debut with The Space Coast Symphony Orchestra when he was eight years old, and since then, he has performed with The Hallandale Symphonic Orchestra, The Sugar Pops Orchestra, and the Imperial Symphony Orchestra. He even taught himself to play the drums from YouTube videos. Check out Jacob on the drums.

Unfortunately, at the age of 4, he was diagnosed with PDDNOS, or Pervasive Developmental Disorder Not Otherwise Specified (it is similar to Asperger Syndrome but with a speech delay). His father, Willie, spoke of the time saying, “We really wondered what his future was. We finally decided to change our mindset and think of his many capabilities instead of his disability and we just feel so blessed to be where we are right now.”

Jacob Velazquez Prediction: How Far Will He Go?

There’s no question about Jacob’s potential and talent. He might go a long way in the competition, especially since the audience and judges are bound to find his story touching. Here’s the latest post from Jacob, who’s excited to be on ‘America’s Got Talent.’

My performance on
America’s Got Talent airs this Tuesday, (June 30th) at 8/7c on @nbc !!#agt @agt pic.twitter.com/r9YxrHofoI

Read More: Everything We Know About Alan Silva