Jacqueline Vandagriff’s Murder: How Did She Die? Who Killed Her? 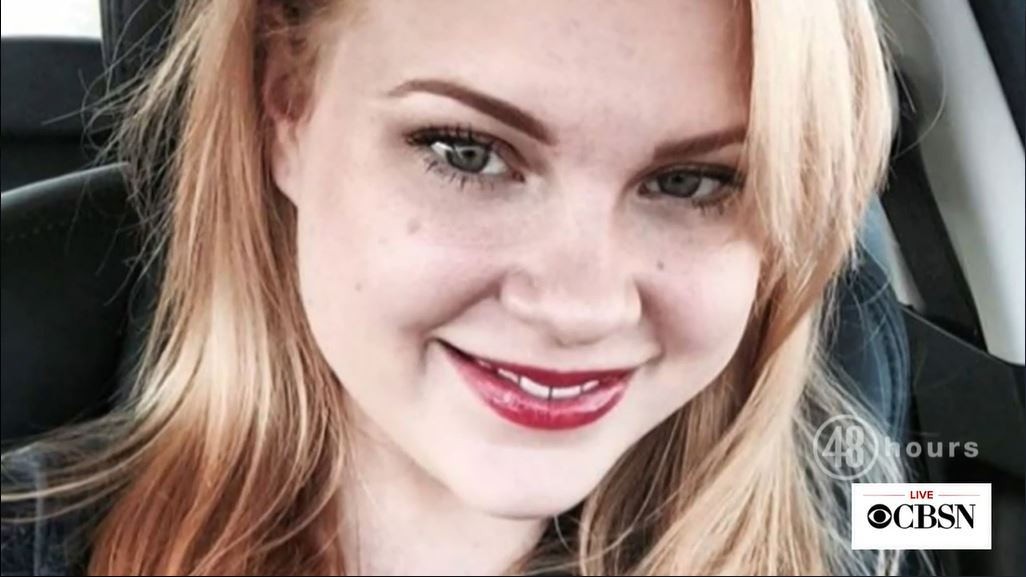 CBS’ ’48 Hours,’ as we all know, is a newsmagazine that investigates intriguing crime and justice cases that explore all aspects of the human experience, helping us understand the dark side of mortal nature. And its latest episode, ‘The Murder of Jackie Vandagriff,’ chronicling, as the title suggests, the brutal slaying of 24-year-old Jackie Vandagriff in Denton, Texas, is no different. This case shook the Texan town and the local law enforcement authorities to its core because of the selfishness and senselessness fused within every aspect of the matter. So now, if you’re curious to know all the details about the same, we’ve got you covered.

How Did Jackie Vandagriff Die? 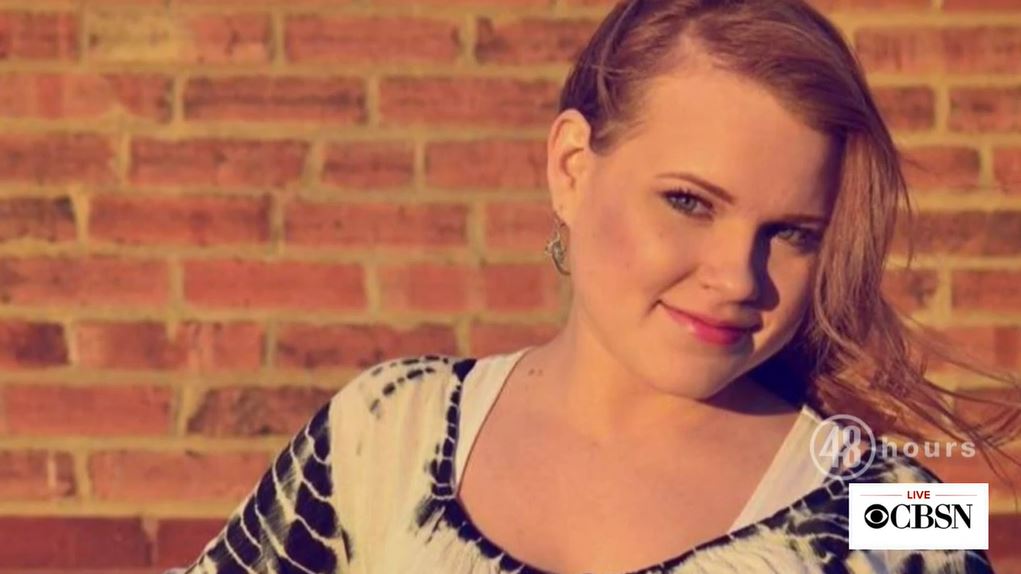 Named after Jacqueline Kennedy, Jacqueline “Jackie” Vandagriff was someone who had her whole life ahead of her when she tragically ended up losing it instead. The 24-year-old, according to reports, was last seen alive at Fry Street Public House, a local college bar in Denton, Texas, about half a mile away from the University of North Texas’s dorm rooms. Jackie herself was a college student, studying nutrition at Texas Woman’s University, and was at the bar hoping to land a job. Although, some other reports suggest that she might have had a failed date nearby that night.

Just a few hours after Jackie was seen at the bar, on September 13, 2016, she was dead. A park worker subsequently discovered her mutilated and burned body near Grapevine Lake on September 14. Unfortunately, because of how her remains had been disposed of, it took the medical examiners five days to positively identify her. But even after that, along with all their technologies and probes, they couldn’t determine how she died. The only thing they could ascertain was that her case was a clear, straightforward homicide. Thus began the thorough search for her killer. 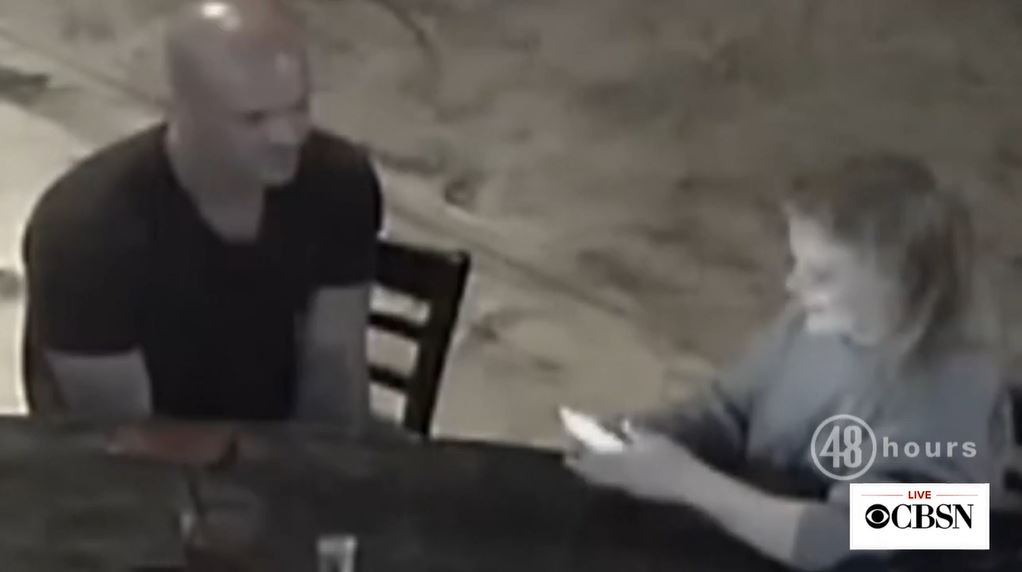 The Grapevine police had started their investigations by retracing Jackie’s steps, which led them to discover that she had conversed with Charles Dean Bryant, then 30, of Haslet, at the bar on the night she died. In fact, she had left with him soon after, at around 11 p.m. Video surveillance footage showed their initial introduction play out, making it clear that they didn’t know each other beforehand. Later, when their cellphone records were looked into, it revealed that the pair had spent an hour at a nearby park, following which they apparently went to – or at least went near – his apartment.

After Grapevine police hit a wall in their interrogation of Charles, who had been arrested on September 18, 2016, and was in custody for stalking his ex-girlfriend and breaking the restraining order she had against him, they called in a specialist, who managed to get him talking. “He has certainly given us quite a few details,” Sgt. Robert Eberling said in a media briefing. “But we’ve also uncovered a lot of evidence from the search of his house, the tracking of the victim’s cellphone that led us to the suspect’s house, or in close proximity to the suspect’s house so we’re gathering a lot of… evidence.” 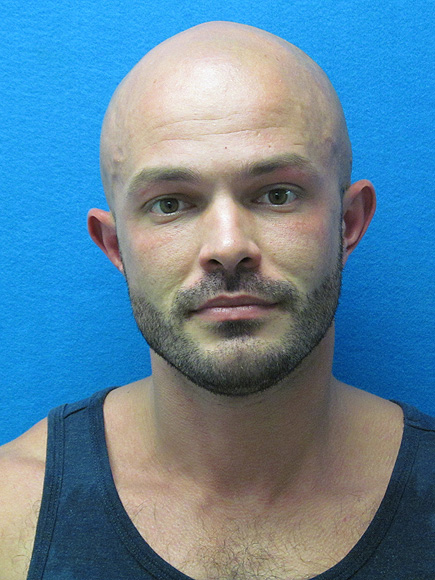 The most critical pieces of said evidence were that a bone from Jackie’s body was found in Charles’ yard, and her purse was recovered from the trash in his home. Moreover, when the police noticed that someone had tried to dig a hole across a “round patch of grass” where a kiddie pool would have been, they were sure that Charles had tried to bury Jackie’s remains before deciding to burn her instead.

And so, Charles was charged with capital murder. When he stood trial for the same in 2018, his defense was that he mistakenly took Jackie’s life during “kinky” consensual sex at the park. His attorney said that he “freak[ed] out” after Jackie’s death and tried to hide her body instead of calling 911. “He went to Walmart at 4 a.m. and bought a shovel and goes back to his house where he had left Jackie and tried to dig a hole but the earth was too hard,” she told the jury.

However, the prosecutors argued that Charles intentionally killed Jackie “and caused serious bodily injury [to her] using a zip tie, a knife or machete, and an unknown object.” After all, while there was no evidence that the pair actually had sex, there was strong evidence of Jackie having been restrained. In the end, Charles Bryant was convicted of murdering Jacqueline Vandagriff, with the motive being that he wanted revenge on his ex-girlfriend, who had broken his heart.