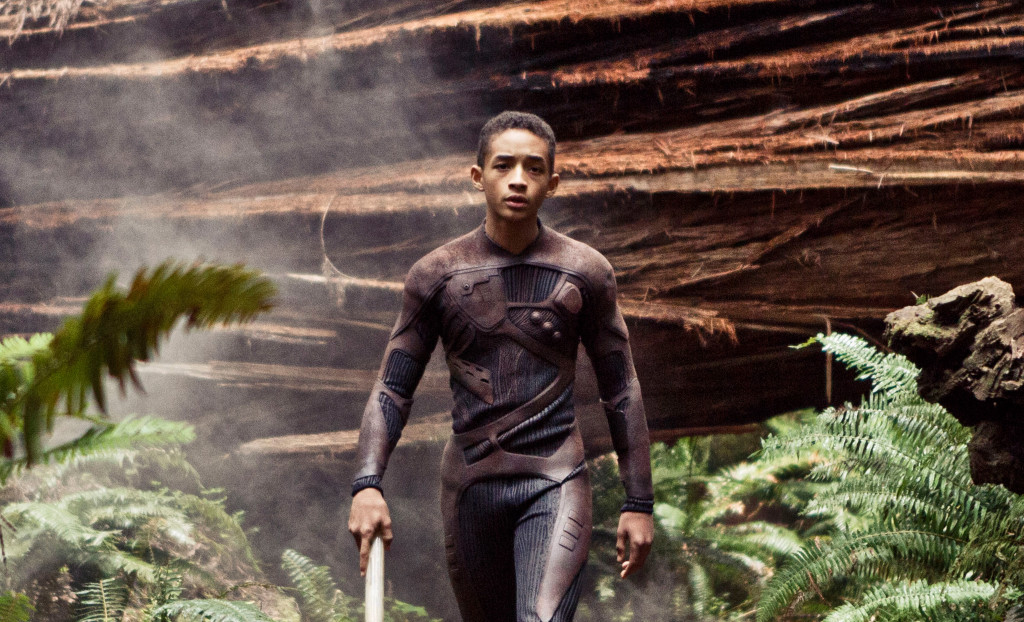 Jaden Smith playing a young Kanye West sounds like a twisted reality for many. But at least in Showtime’s upcoming anthology series, it is not a twisted reality anymore. THR reports that Showtime is currently developing a limited half-hour anthology series with Jaden Smith playing a young version of Kanye West. Titled as ‘Omniverse,’ the first episode of the show explores ego through West’s alternative reality! West and Scooter Braun executive produce the series along with Smith’s Westbrook Studios. James Shin and Scott Manson join the project as executive producers for SB Projects along with Miguel Melendez for Westbrook Studios.

‘Omniverse’ is written by Lee Sung Jin, who is known for ‘Undone.’ His other works include ‘Tuca & Bertie’ and ‘Silicon Valley.’ Lee’s futuristic comedy pilot, ‘Singularity’ for FX was directed by Seth Rogen and Evan Goldberg. “I’m honored and thrilled to be collaborating with everyone involved to present an alternate world through the eyes of a young man somewhere in the multiverse who happens to also be a Kanye West,” Lee is quoted as saying in the THR report. “Omniverse is not set in our world nor about our world’s Kanye West as we aim to add a new spin on alternate realities, consciousness, and push the limits of half-hour narrative,” he adds.

‘Omniverse’ is West’s first major foray into television and Showtime’s first anthology series after a gap of a couple of years. Though the hints about the plot are as bizarre as the announcement, reports suggest that it would be a philosophical take on perception and Ego.

Meanwhile, Showtime is rapidly expanding its content with a stunning lineup of originals. Launching ‘Omniverse’ as a half-hour anthology series is expected to be an attempt to fill the gap in the network’s roster. Apart from his acidic verses, weird shoes and interruptions in awards shows, Kanye West recently orchestrated a Sunday service on Palm Sunday at Coachella. He presented his daughter North West and niece Penelope Disick, who stole the show with ‘Poopy-di scoop’ from West’s single, ‘Lift Yourself.’

Smith also made his stunning entry at the music festival on top of a Tesla car which landed on stage. He surprised the fans by introducing his sister Willow Smith. Smith also paid tribute to the late Nipsey Hussle at the festival.

A 20-year-old Smith, the son of actor Will Smith, has already established himself as an actor, rapper and an activist. His acting debut was along with his father in the 2006 film ‘The Pursuit of Happiness.’ He garnered critical acclaim for his roles with the movies like ‘The Day the Earth Stood Still’ and ‘The Karate Kid.’ After the 2013 movie ‘After Earth,’ Jaden turned his head towards a music career. His debut studio album ‘Syre’ was released in 2017 and a follow-up, ‘Syre: The Electric Album’ unveiled in 2018.