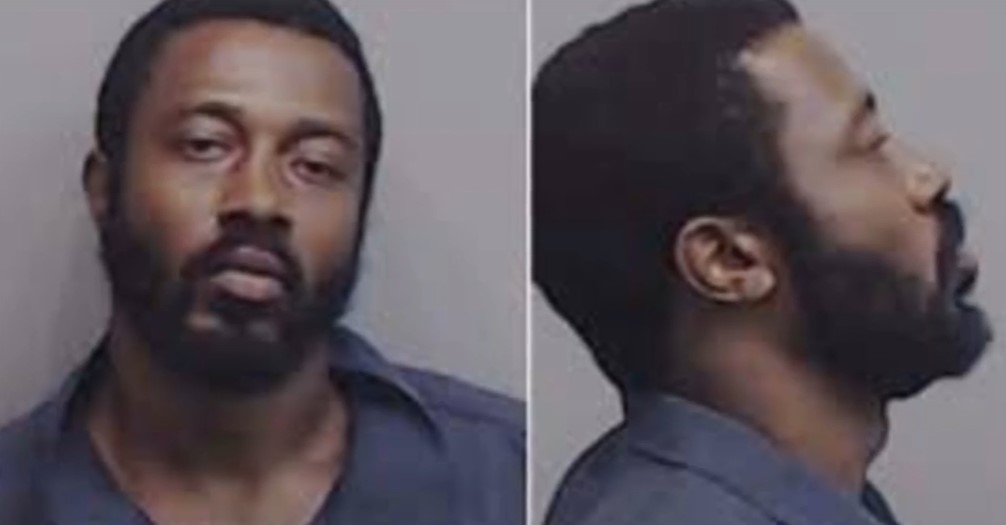 In September 2017, a seemingly uneventful trip to the grocery store turned into Jaila Gladden’s worst nightmare. She was kidnapped at knifepoint and held for hours, but her quick thinking and bravery led the authorities straight to them. Investigation Discovery’s ‘Crimes Gone Viral: Eyewitness: Text Message Terror’ features Jaila being kidnapped by Timothy Wilson as one of the two cases featured in the episode. So, if you’re wondering what happened to Timothy Wilson since then, we’ve got you covered.

Who is Timothy Wilson?

Jaila, then a 21-year-old college student living in Carrollton, Georgia, went to the local Kroger to pick up some medicine and tea sometime after 11:30 PM on September 4, 2017. While she was headed to her car in the parking lot, a man approached her, asking for a lighter. Jaila told him that she didn’t have one and continued to walk to her car. Then, she suddenly felt a knife pressing against her abdomen.

The same man, later identified as Timothy Wilson, forced Jaila into her car at knifepoint. She moved over into the passenger’s seat while Timothy drove them away. Timothy kept Jaila’s phone with him and stopped the car behind an abandoned church. There, he asked Jaila to take her clothes off and then sexually assaulted her. She remembered him talking about killing her, adding, “He told me it would really just be easier to get rid of my body because he was already doing so much wrong.”

Timothy needed money and wanted to rob a store and then drive to Michigan. Jaila, thinking on her feet, told him that she couldn’t direct him to these stores unless she had her phone. When Timothy gave her phone back, Jaila turned the brightness down and texted her boyfriend, Tamir Bryant, her location. It was around 2 AM on September 5, and she was in Atlanta, Georgia. Tamir rushed to the authorities while Jaila kept updating him regarding her situation.

When Timothy got to a gas station, he took Jaila’s phone away, put her in the trunk, and tried to rob the place but was unsuccessful. So, he decided to rob another store, and Jaila directed him to a Kroger close by. By then, the authorities had the description of Jaila’s car and began canvassing for it. According to Jaila, Timothy was deterred from robbing the Kroger because of a security guard.

Authorities searching for Jaila’s car found a vehicle matching that description in the parking lot of an apartment complex in Atlanta. Timothy saw the police and tried fleeing the scene, crashing into several parked cars in the lot. After a final crash, Timothy stopped the vehicle, and Jaila rushed to the authorities while he jumped over a fence and ran. But Timothy was arrested just hours later.

Where is Timothy Wilson Now?

Timothy, then 28 years old, had just gotten out of prison. As per the show, he spent time behind bars for theft. In June 2018, Timothy pleaded guilty to kidnapping, aggravated assault, and hijacking a motor vehicle. He was sentenced to life in prison as a result. With the ordeal ending, Jaila was just glad that she wasn’t dead. She said, “I pray to God I never encounter anything like that again, but, at the end of the day, it feels good to be alive.” Prison records indicate that Timothy remains incarcerated at Valdosta State Prison in Lowndes County, Georgia.