Jaime Gough’s Murder: How Did He Die? Who Killed Him? 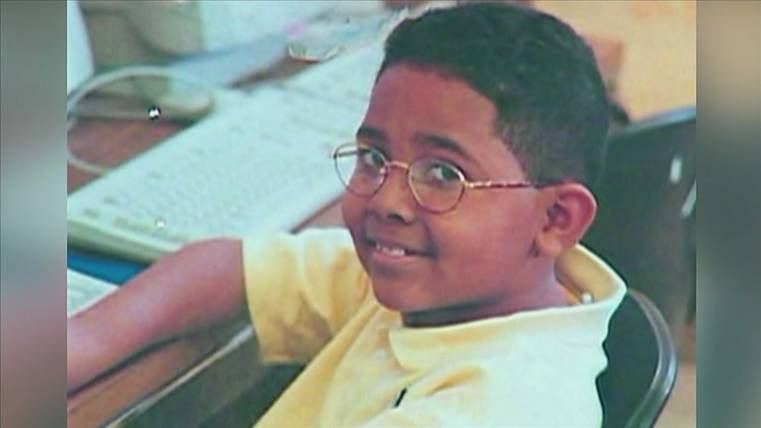 The world was shaken to its very core the day a 14-year-old middle school student was killed brutally by a fellow classmate in a bathroom stall at Southwood Middle School in Palmetto Bay. On Feb 3, 2004, Jaime Rodrigo Gough, an eighth-grade student, was found bleeding to death by other children. Students quickly alerted a school official who dialed 911, but unfortunately, by the time the paramedics arrived, Jaime was dead. Here are all the details about the murder of Jamie Hough which initiated one of the most high-profile investigations there were at the time.

How Did Jaime Gough Die?

Southwood Middle School in Miami-Dade County caught public attention when the school was placed on lockdown with no student permitted to leave the campus on the morning of 3 Feb 2004, let alone use their cells to inform their parents about their well-being. By midmorning, over 100 alarmed parents rushed and milled around the school to ensure the safety of their children. Many were apprehensive and furious at not being able to cross the school boundary as there’s no bigger fear than the prospect of losing your kid, much less murdered. Rumors had that someone had been robbed, but not much later news broke that a dead body has been recovered from school premises.

Jaime Gough, who lived in the Kendall area, but went to the performing arts center at Southwood, was an incredibly gifted “A” student who was fatally stabbed in the neck, face, and hands more than 40 times and drew his last breathe during the abominable encounter. During the initial investigation, police charged another 14-year-old student with first-degree murder the same evening. The details identifying the teen had been kept under wraps due to him being a minor. Being held at Miami-Dade police headquarters, the teen was later taken to a juvenile detention center. Citing an investigation, the tidbits of information released stated that the two boys knew each other, but the motive was yet to be disclosed.

Aghast by the news of her son’s demise, Jaime’s mother was overwhelmed with grief as the paramedics took her to a nearby hospital. The slaying unnerved parents and the country alike, many of whom were questioning the lack of discipline exercise by the school authority as there were no metal detectors to identify the murder weapon (a knife) at the entrance, leading the school ground to become the scene of a crime.

With the staff members still reeling from the shock of the gory murder of one of their students, one teacher noticed blood on a student, Michael Hernandez’s shirt, and notified police. In the ensuing months, the detectives managed to keep his identity confidential during the highly publicized investigation.

In June 2004, the authorities shared that the DNA evidence proved that the blood on Michael Hernandez’s jacket and sneakers came from Jaime, his best friend he was charged with killing in the restroom. Michael Hernandez confessed to the killing on the night of the incident without offering a motive. A schoolmate also came forward and identified Hernandez as the boy he saw in the restroom with Jaime’s body, making him guilty of the homicide.

Piling on top of eyewitnesses and Hernandez’s confession, police also found Jaime’s blood on a pocket knife and latex gloves in a secret pocket of Hernandez’s backpack. Following the frenzied attack, Michael Hernandez faced a mandatory life prison sentence, which was later reconsidered after the U.S. Supreme Court ruled in 2012 that juveniles could not automatically be sentenced to life without any possibility of parole. 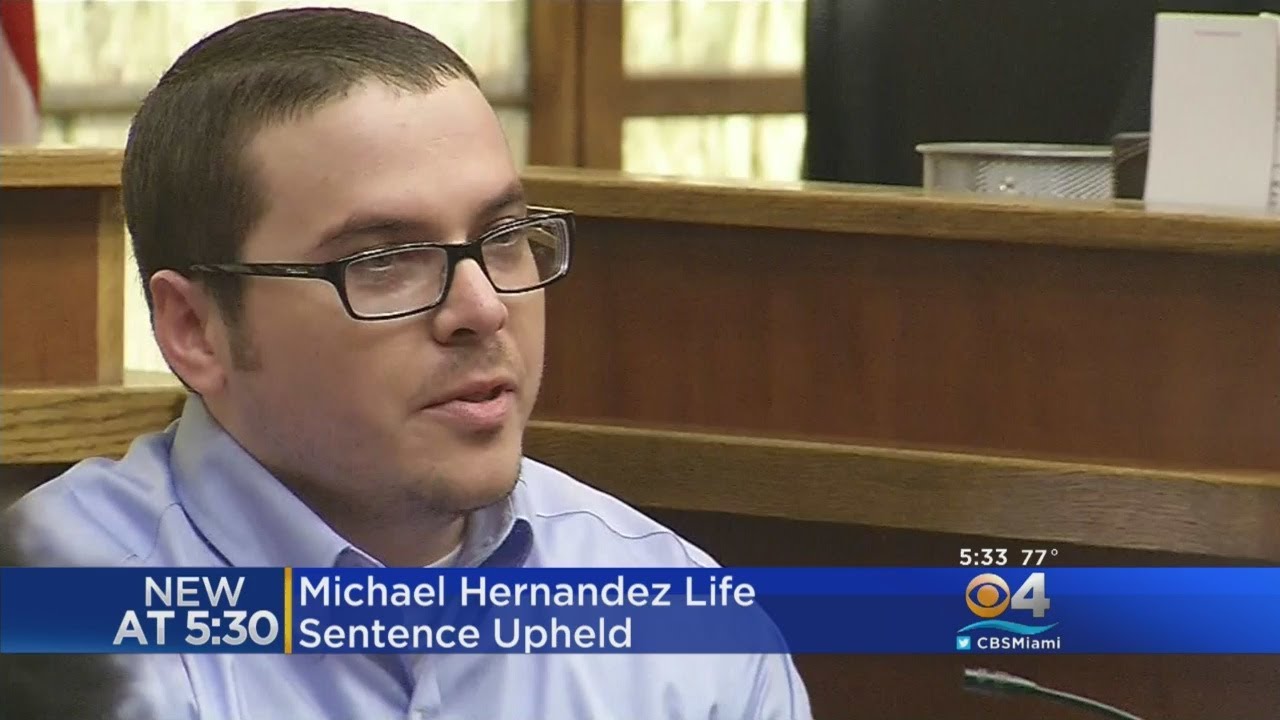 His attorney tried pursuing his freedom on the grounds of mental competency, which was later rejected. Competency is a low legal standard necessitating the ability to understand the legal proceedings and aid with the defense. Shocking pieces of evidence that cropped up during the trial involved his journal detailing his fascination with serial killers and featuring a list of people he wanted to do away with, including Jaime Gough and his own sister.

In 2008, when Michael Hernandez came of age, he was convicted of first-degree murder after unsuccessfully using the insanity trope. However, Hernandez will be qualified for parole review in about 13 years under a modification in Florida law that now takes into account his young age when the crime was committed, which should not be the case for convicts as inhumane as Hernandez who showed no sign of repentance whatsoever.

Jaime Gough would be pushing 30 years old if he hadn’t been killed unexpectedly by the hands of his former best friend. In 2018, a South Florida community honored Jaime Gough’s memories by dedicating a portion of Southwest 164th Street to his name, “Jaime Gough Way”. Maria Gough, Jaime’s mother, said about the dedication, “I told many people this is a vitamin. For me, a vitamin for my soul to be strong.”

Torn apart by his son’s killing, Jorge Gough didn’t think he had it in him to go on. But his Christain faith not only pulled him out of that dejected state of mind but also allowed him to feel joy once again. He said, “There is hope. Life goes on, and with God, you can make it,” he said. “In difficult times, sometimes you see no way out. If you look down, no way, if you look at your side, no way. But, if you look up, there is a way up, there is a way out, and that is Christ.”