Where Is Jake Brydon Today? 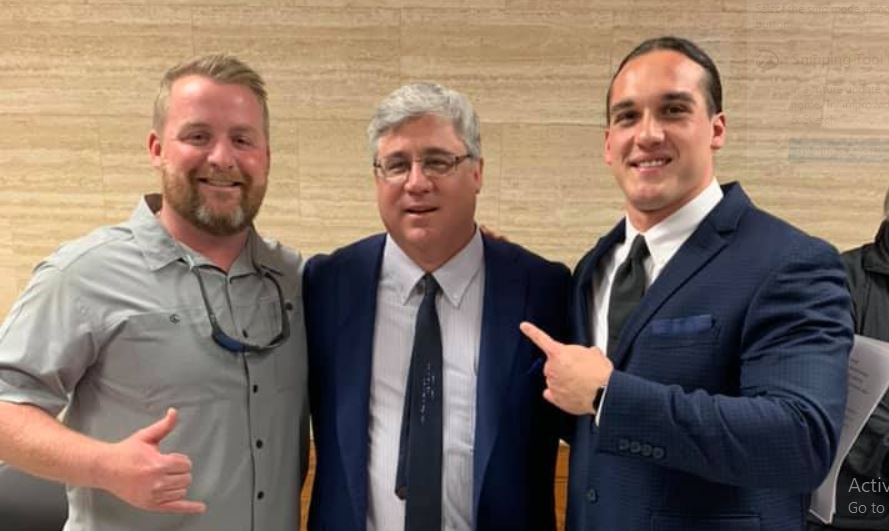 Directed by Pat Kondelis, ‘Outcry’ is a docuseries on Showtime that follows the aftermath of Greg Kelley’s incarceration after he was convicted of sexually assaulting a four-year-old boy at an in-home daycare center in Leander, Texas. Because of the way his case was handled, poorly from every sense, there was a lot of backlash towards law enforcement from the people and a lot of support for Greg. And, one individual who was at the front and center of this entire movement to get Greg Kelley his freedom back was none other than Jake Brydon.

Who Is Jake Brydon?

Jake Brydon is honestly just a common man who went with his gut feel to tell the difference between a right and a wrong. Being a Leander native himself, he knew of what was happening in Greg Kelley’s case from the very beginning. He had heard the rumors, the facts, the accusations, as well as Greg’s claims of innocence, so, when he was incarcerated for 25 years without parole, without any concrete evidence, Jake started to work with his close ones to get the attention of the people responsible to ensure that proper justice would one day be served.

He became a member of The Greg Kelley Foundation, a non-profit organization, founded in 2014 itself to seek justice for Greg, and started financing his legal defense expenses. He also organized and participated in the various rallies that were held to free him from prison, and, he even went as far as to criticize the Cedar Park police force for their “laziness” pertaining to the investigation of this particular case.

Where Is Jake Brydon Now?

Jake Brydon still resides in Leander, Texas, with his wife, Megan Brydon, and their kids. Since 2009, he is the Founder and President of a construction business by the name of Heritage Construction Co., and just recently, he became the co-founder of a software company that provides the construction management services to roofing contractor companies.

As for his relationship with Greg Kelley, well, they are still close. When Greg and his long term girlfriend, Gaebri Anderson, decided to tie the knot, they asked Jake to officiate their marriage. It was a way for them to show him their appreciation for all that he did for their case and for being vocal about what he believed in no matter what the cost. (Featured Image Credit: Greg Kelley / Facebook)