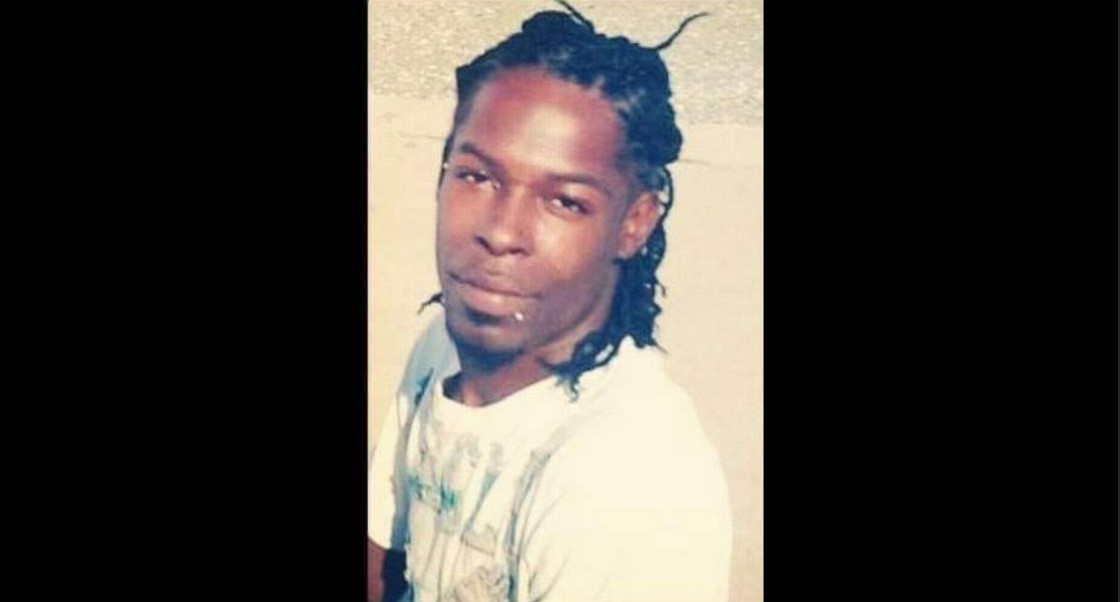 911 Operators in Kansas City received an alarming call from a woman on September 13, 2019, who claimed that a man was shot outside her store on Leavenworth Road. Upon receiving the call, authorities immediately rushed to the scene to find Jamar Berryman collapsed on the road. Investigation Discovery’s ‘Real PD Kansas City: Killer Confusion’ chronicles the gruesome murder and follows the investigation that eventually brought the perpetrator to justice. Let’s delve into the details and find out more, shall we?

How Did Jamar Berryman Die?

Jamar Berryman, who sometimes went by the name, Ja’Leyah-Jamar Berryman, was a 30-year-old resident of Kansas City, Missouri, at the time of his death. Although reports initially claimed that he was transgender, it was later clarified that he was just a member of the LGBTQ+ community. However, Jamar’s mother disapproved of any tags attached to her son as she felt the issue took away from the sensitivity of his death.

People who knew Jamar described him as a loving and kindhearted individual who loved to extend a helping hand and welcomed everyone with a smile. Moreover, at the time of his murder, the 30-year-old was a loving father of one; he is missed terribly to this very day. On September 13, 2019, the Kansas City police were dispatched to a location on Leavenworth Road where a woman claimed a man had been shot in front of her store.

When first responders arrived on the scene, Jamar was lying on the road, barely alive, and they immediately shifted him to a local hospital. Sadly, the injuries proved too severe, and he breathed his last while still under medical care. Later, an autopsy determined that he was shot multiple times in the chest at close range, which led to his demise. Unfortunately, a quick search of the crime scene did not provide a lot of leads, and detectives had to resort to canvassing the area for witnesses who might have noticed something.

Although the initial investigation did not provide a lot of leads, the woman who had initially called 911 claimed she saw a white Pontiac speed away from the crime scene immediately after the gunshots. Besides, the police realized that a CCTV camera had captured the entire event, and when they poured through the footage, they saw Jamar speaking and arguing with someone inside the Pontiac before that person shot him five times in broad daylight.

Furthermore, while going door to door, authorities found a witness who mentioned he heard the men fighting and even revealed the pattern in which the gun was fired. However, neither the CCTV footage nor the witness could provide the police with a description of the perpetrator. Once authorities sat down with Jamar’s family, they learned that the victim had gotten into a new relationship after leaving the one he had been in for 20 years.

Although his ex-boyfriend kept their friendship alive, no one in Jamar’s family knew the identity of his new boyfriend. Nevertheless, they soon helped authorities get hold of a Facebook live video Jamar had posted on the morning of his death, which had a clear picture of his then-partner. Thus, the boyfriend, who was still unidentified, became the primary suspect as he was the last to see the victim alive.

Unfortunately, even the picture from the video wasn’t enough to identify the suspect, as no one knew where he was from. The police questioned Jamar’s neighbors and friends about the victim’s new relationship, and despite them claiming to have seen the man, they had no idea where he was then. Eventually, authorities received their first breakthrough when a woman contacted them after seeing the suspect’s picture on TV.

The woman, who requested to remain anonymous, claimed that she had dated the man in the picture for quite some time and could even provide the police with his contact details. This proved extremely useful, as the police traced the number, leading them to the suspect, Khalil Williams.

Where Is Khalil Williams Now?

While Khalil denied responsibility for Jamar’s murder and insisted on his innocence, authorities found a 9-millimeter firearm on the suspect at the time of his arrest, which was later determined as the murder weapon. Yet, when the police revealed the evidence to Khalil, he refused to answer any questions and instead demanded a lawyer.

Eventually, before he could be put on trial, Khalil accepted a plea deal and pled guilty to second-degree murder, which netted him a total prison sentence of 100 months in 2022. At the time of writing, he is still ineligible for parole and remains behind bars at the Hutchinson Correctional Facility in Hutchinson, Kansas.