James and Karen Divelbliss Murders: Where is Eric Hockman Now? 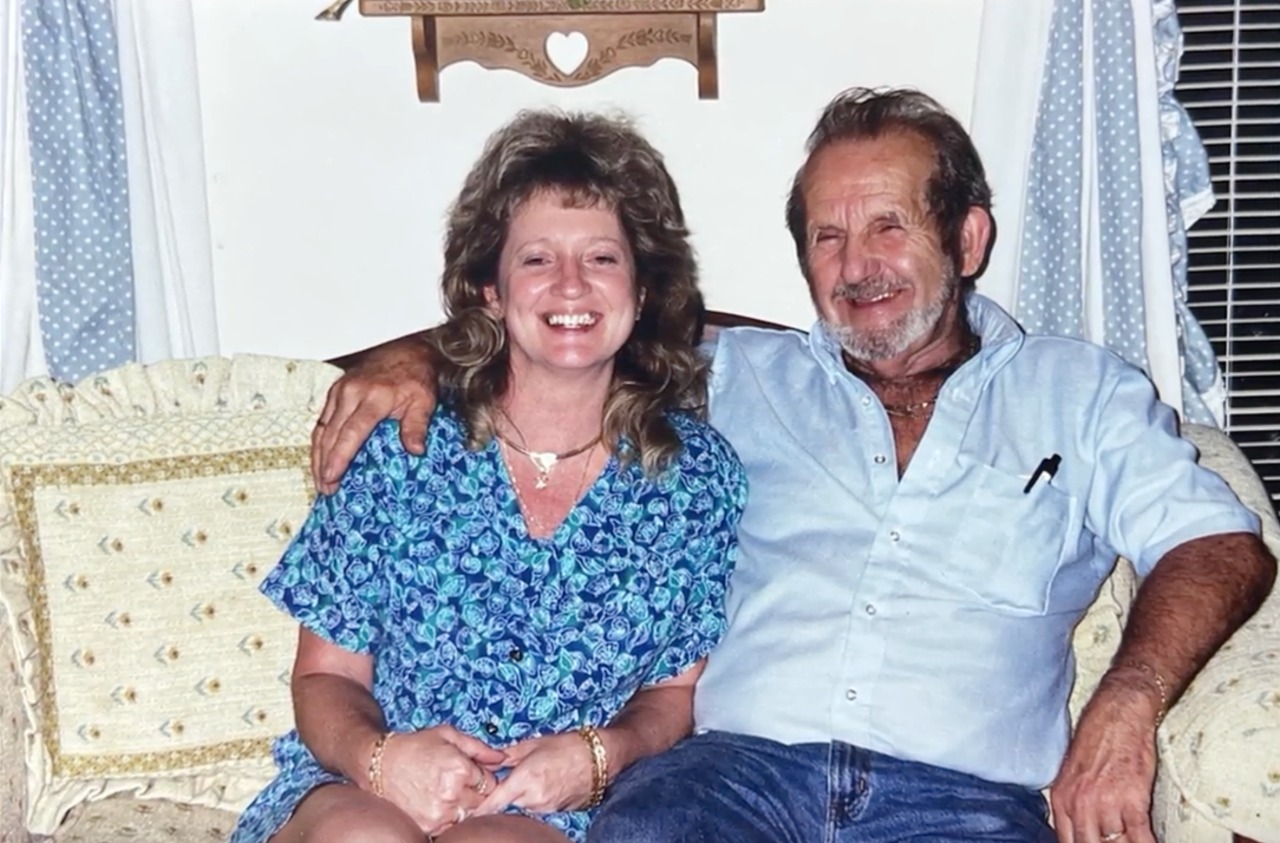 Investigation Discovery’s ‘Murder In The Heartland: Irreplaceable Gems’ follows the brutal murder of the Divelbliss couple, James and Karen, in their Dumontville home in Fairfield County, Ohio, in March 2006. The investigators received several helpful tips from the community that helped them track down and arrest the perpetrators involved in the double homicide. If you’re interested in the identities of the killers, here’s what we know.

How Did James and Karen Divelbliss Die?

James Calvin Divelbliss was born to Melvin Calvin and Mary Elizabeth Webb in Williamson in Mingo County, West Virginia, on June 8, 1934. A Lancaster High School graduate, he worked at Stuck Mould Company for 25 years before opening his business store ‘D&D Sales,’ with his wife, Karen K. Smith Divelbliss. She was born in Lancaster, Ohio, to Edgar Richard Smith and Frances Ellen Featheroff Hammond on March 16, 1955. She had worked at the Drew Shoe Company for 18 years. 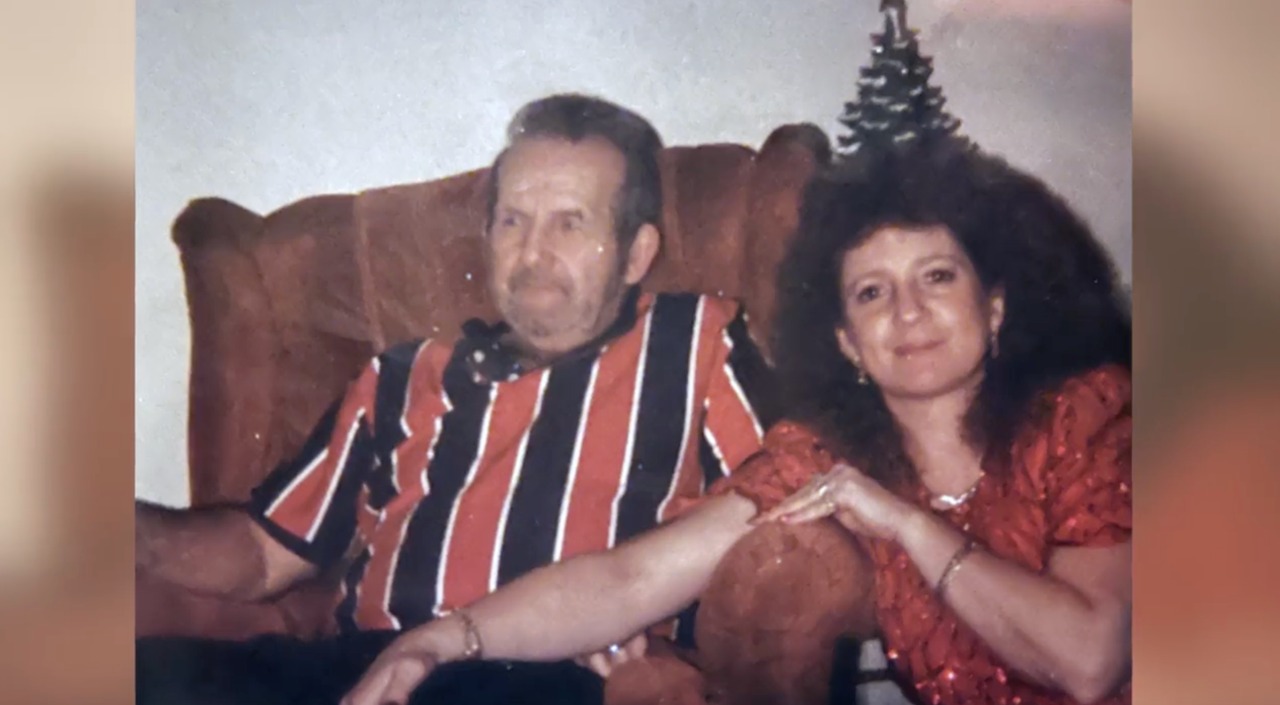 James and Karen were members of the Fraternal Order Eagles Lodge Aries 2120, and they married and opened their business store in Dumontville, Fairfield County. Their family and friends described them as a lively couple, with Karen possessing the ability to light up a room when she entered. The couple’s friend, Irene Moss, conveyed Karen as the loud and cheery one, while Jim was quiet and happy. Their store was well-known in the small town of Dumontville for its wide range of items and affordable prices. The Divelbliss were popular and respected members of their community.

Hence, it shocked the quaint small town when Karen’s son, Jeremy A. Moore, found his mother dead in her home along Rt. 158, near Baltimore on March 13, 2006, at around 8:57 am. He called 911, and the officers arrived at the scene to find no signs of forced entry. However, the bedroom was ransacked with droplets of blood everywhere, and Karen, 50, was lying face down on the floor with numerous defensive wounds on her hands. The investigators noted she was not wearing any jewelry, not even her wedding band on her fingers.

The officers found 71-year-old Jim’s body in a pool of blood on the landing downstairs. According to police reports, he had two fatal knife wounds on his chest and four more in his neck. The medical examiner would later note the couple had bravely fought their assailants and endured multiple defensive wounds. The autopsy report stated James was stabbed 39 times, while his wife was stabbed 83 times.

Who Killed James and Karen Divelbliss?

The investigators found the master bedroom was in disarray, with all the drawers pulled out and stuff scattered throughout the room. Karen’s large jewelry boxes had been drawn out of their places and dumped with most of the valuables missing. They also discovered an open safe in a closet near Jim’s body with all the valuable items inside stolen. From the evidence, it was clear this was a burglary gone wrong that ended with the tragic homicide of the elderly couple. 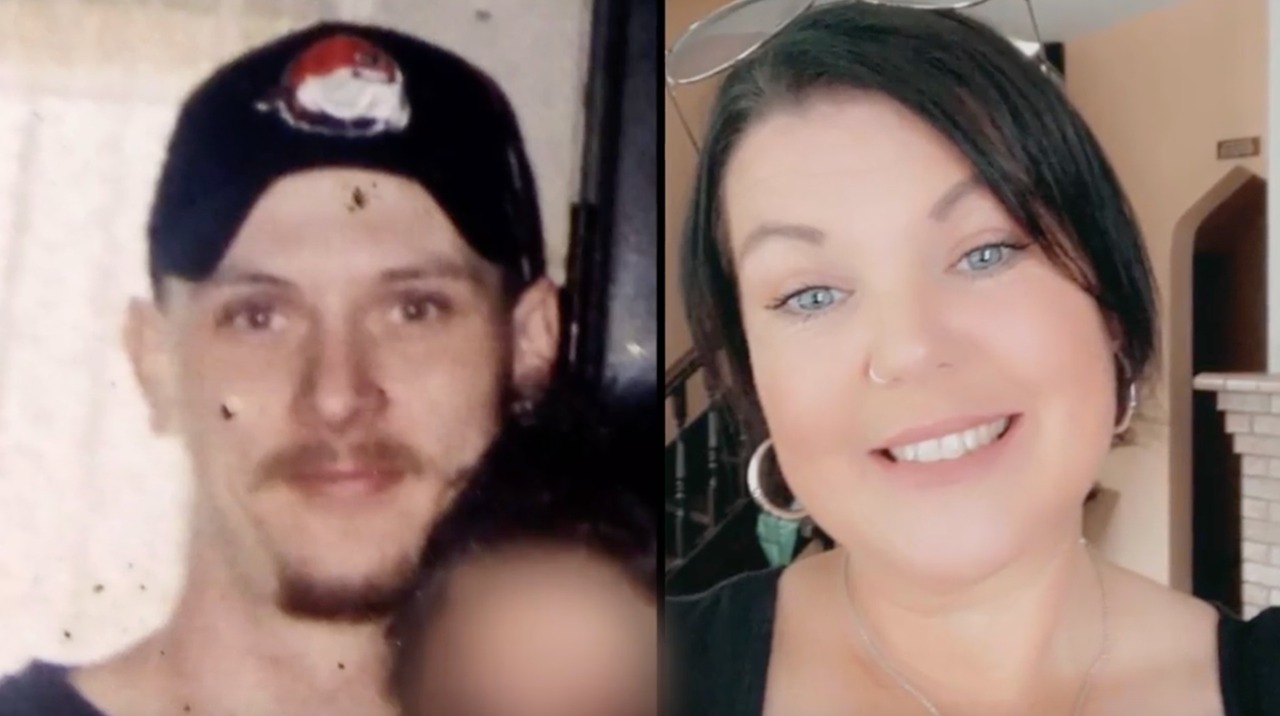 The police interviewed Jeremy to learn he had dropped by his parent’s home after they failed to show up at their Lancaster business store. With insufficient leads or physical evidence to pursue, the investigators decided to follow the stolen jewelry as their best avenue to chase the perpetrators. Two days after the double homicide, the police received a tip alleging some of Karen’s jewelry might have been pawned at a local pawnshop.

According to the show, the officers dropped by the pawnshop to discover Karen’s sister-in-law, Deanna Smith, had pawned some jewelry on March 11, 2006, just the day before the murder. However, the investigators learned Karen would give away items to her sister-in-law, according to Karen’s brother and Deanna’s former husband, Edgar Smith, which she might have pawned and had no connection to the murders. The investigators brought Deanna in and quickly eliminated her as a suspect.

On March 19, 2006, the police received another tip alleging Tony Littrel, the son of the electrician who worked on the rental properties of Divelbliss, might be involved in the case. According to Detective Andy Robberts of Fairfield County Sheriff’s Department, Tony had a prior record of burglaries and used to do odd jobs at the Divelbliss on his father’s bidding. The police brought Tony in, and he admitted to being at a narcotics party where two individuals were talking about robbing the Divelbliss. He even passed a voluntary polygraph test to show he was telling the truth.

According to Tony, the two persons were Eric M. Hockman and his girlfriend, Heidi L. Kidwell. Eric was pissed about some money that Karen allegedly owed him. According to Jodi Graf, Karen’s daughter-in-law, they used to do odd jobs for the Divelbliss and had a recent fallout over some monetary issues. On March 24, 2016, the police received a call from a car rental company, alleging Eric and Heidi had rented a truck and paid them in bills with blood stains.

The authorities had a warrant executed for Eric and Heidi’s shared apartment in Key Largo, Florida and found most of the stolen belongings from the Divelbliss residence. Based on the address provided by the rental company, Eric and Heidi were arrested on charges of murder and robbery of the Divelbliss couple. Heidi pleaded guilty and admitted to being an accomplice while Eric robbed his former employers and stabbed them to death on March 12, 2006, after the couple returned home from bowling. 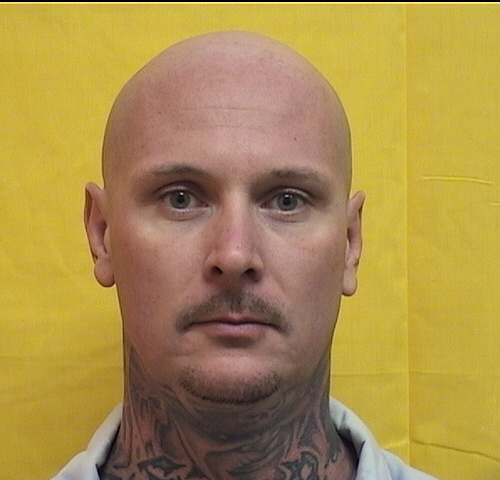 Heidi was sentenced to 15 years to life in prison for being complicit in committing murder. Eric also pleaded guilty to two counts of aggravated murder and other crimes and was sentenced to two consecutive terms of life without parole for the aggravated murders and another 67 years for kidnapping, tampering with evidence, aggravated burglary, and theft. He was serving his sentence at the Southeastern Correctional Institution, where he passed away on December 3, 2019, at 39.