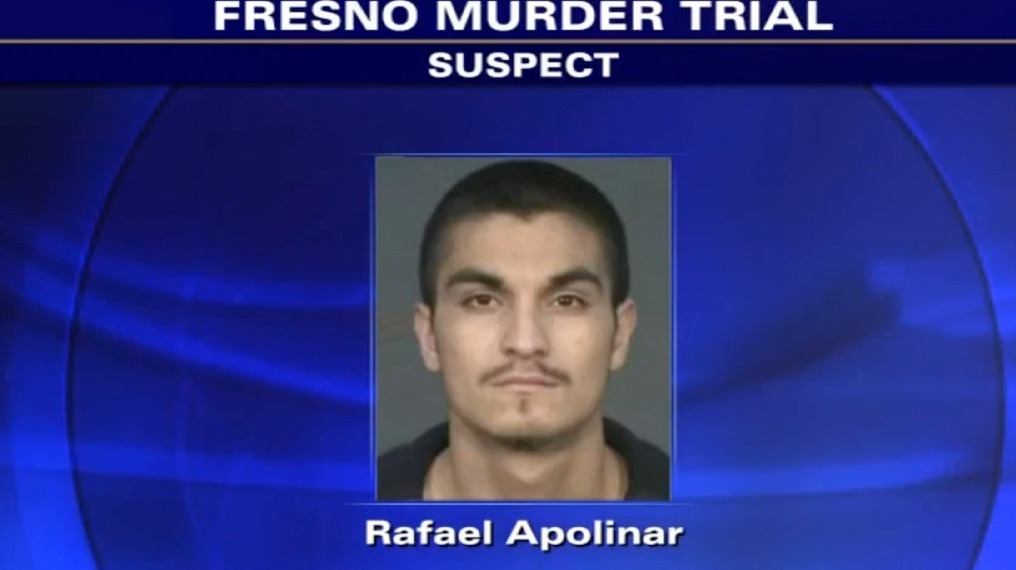 Investigation Discovery’s ‘Vengeance: Killer Coworkers: Body in the Bathtub’ follows the tragic tale of James Blanco of Fresno, California, who tried to make the world a better place with his whole-heartedness. He gave parolees and gang members a second shot at an honest life by employing them in his workplace. In June 2011, his kindness was repaid with bullets, and his family had to wait for fives years before his killer was finally imprisoned. If you want to know the identity and the current whereabouts of the killer, we’ve your back. Let’s find out then, shall we?

How Did James Blanco Die?

James Blanco was born on December 14, 1981, in Fresno, California, to Modesto Blanco and Hortencia Miranda. The 29-year-old worked as a manager at a local mattress business called Pleasant Mattress, where he had started at the ground level but labored his way up to the top. Using his managerial position, the kind-hearted James used to hire a lot of gang members and parolees to give them a chance to change their life for the better. James’ brother, Ricardo Garcia reminisced, “The list can probably very well go into the hundreds of opportunities he’s given.”

However, it might be this whole-heartedness that cost him his life. On June 30, 2011, James was in the shower in his home in southeast Fresno when he was shot at around 11:45 pm. One of his friends, Cynthia, was staying over at his place and was asleep in the next room. She was awakened by the gunshots and discovered James’ body in the bathroom. The police arrived at the scene to find 8 fresh shell casings outside the bathroom window and the screen had 4 bullet holes in it.

One spent shell casing was also located under the victim’s body indicating that the killer might have put their hand through the window to shoot him. James’ autopsy report stated that he had 2 bullet wounds – one on his left back passing vertically upwards, while another one on the back of the left shoulder above his armpit. The medical examiner had also found “stippling, burned and unburned gunpowder,” indicating that James had been shot from close quarters with the muzzle of the gun within proximity to the skin.

Rafael Apolinar was a former employee of Pleasant Mattress who had been fired by James in March 2011 on grounds of incompetency and disrespect towards supervisors. Rafael had moved on to another job but allegedly held a grudge towards James. On June 30, 2011, he met James’ brother, Harvey Blanco, and tangled into a verbal spat with him and even allegedly threatened to physically assault James. Harvey naturally named Rafael as a viable suspect in the homicide of his brother.

When investigators asked around the neighborhood, they got a description of a truck that the neighbors had reportedly seen after the gunshots. The description matched with the vehicle owned by Rafael, and he was interviewed after the police conducted a pretext stop of his automobile on July 2, 2011. He voluntarily came to the Fresno Sheriff’s Department headquarters on August 3, 2011, for further questioning. When confronted with the suggestion that one of his acquaintances, Andrew Macias, had witnessed him shooting James, Rafael denied it vehemently and said he was lying.

Rafael was arrested and he subsequently confessed that he had intended to shoot James but not “necessarily kill” him. He claimed that it was Andrew who shot James and not him, emphasizing that he was in his truck all the time. On August 10, 2011, the police searched Rafael’s home and discovered a pair of gloves that tested positive for gunshot residue, indicating that they were “in the vicinity of the discharge of a firearm.”

Where is Rafael Apolinar Today?

In April 2016, Rafael Apolinar took the stand in his defense and claimed that he was intoxicated during the incident. He testified, “To an extent, yes. I was fairly intoxicated. I did not know what I was doing at all times.” He repeated his testimony, claiming that he had intended to shoot his former boss but it was his friend who killed him. Rafael emphasized, “I didn’t want to kill him.” He had been charged with first-degree murder and the discharge of a firearm.

While the jury convicted Rafael of the murder charge, the gun enhancement charge was subsequently dropped. In June 2016, Rafael was handed a sentence of 25 years to life in prison. He appealed against his sentence in January 2020 but was dismissed. As per official court records, the 32-year-old is presently serving his sentence at the Chuckawalla Valley State Prison in Blythe, California. His earliest parole eligibility date is in August 2029.