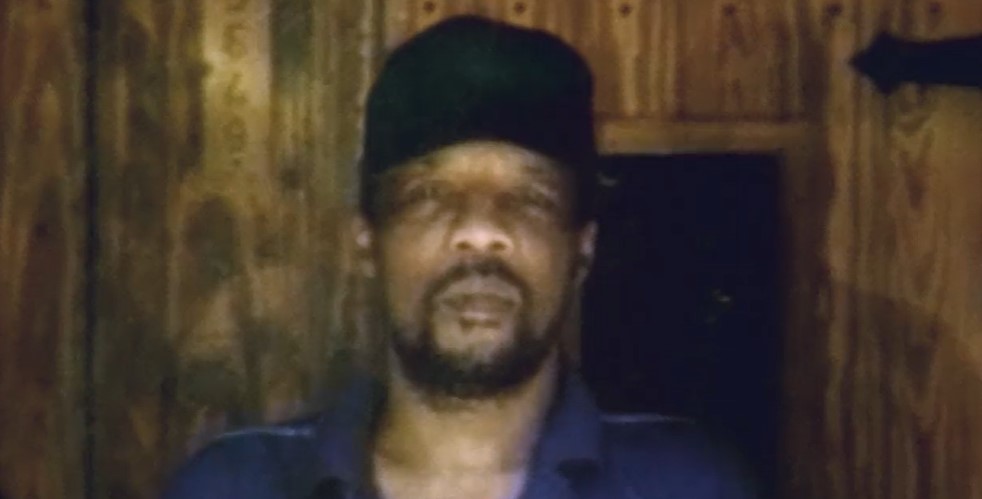 Unfortunately, James Byrd Jr.’s seemingly innocuous walk back home after a party one night in June 1998 ended with his slaying. The crime and the motivation behind it shocked everyone in Jasper, Texas, and the ensuing trial garnered national headlines. Investigation Discovery’s ‘People Magazine Investigates: Evil Comes To Jasper’ delves into how James was killed by a group of three men who believed in white supremacy. So, let’s find out what happened then, shall we?

How Did James Byrd Jr. Die?

James was a 49-year-old divorcee who lived alone in Jasper. He was considered a friendly presence in the neighborhood, and growing up, his family attended church regularly. While James worked as a salesman in the past, he had to quit due to his seizure problems and had been living on disability checks in a government-subsidized apartment. Family members saw James last at his niece’s bridal shower on June 6, 1998.

Right after that, James went to a friend’s place close by for an anniversary party. Witnesses stated that he left from there at around 1 AM and planned to walk home. However, he never made it. The following morning, James’ mangled remains were found outside a church at the edge of the road in Jasper. About a mile from there, his head and arm were located in the driveway of someone’s house. The authorities believed that James had been dragged to death behind a vehicle and later slammed into a culvert when his head was separated.

The authorities followed the blood trail to the end of a logging road, where they found beer cans and cigarette butts. Also located was a lighter with Possum written on it and a tool with Berry engraved on it. Then, a witness told the police about seeing James at around 2:30 AM on June 7, 1998, in the back of a truck that had three white men. The description of the vehicle led them to Shawn Berry.

As per the show, Shawn had been arrested for a traffic violation, and the car was searched. Inside, the police found a toolbox with the name Berry engraved. The one found at the crime scene was part of this set. Furthermore, the car’s underside had blood and tissue, seemingly confirming that this was the truck used to drag James for a few miles. Shawn cooperated with the police and said that he had been driving around with two friends of his, Lawrence Brewer and John King.

John had met Lawrence, a white supremacist, in prison a few years prior. Both had tattoos signifying white supremacy and racial hatred and were suspected of being part of the KKK. Shawn also shared the same beliefs, and as per the show, they were living together at the time of the incident. The lighter found at the crime scene was John’s since his nickname in prison was Possum.

Shawn, who knew James, told police that he offered to give the 49-year-old a ride during the early hours of June 7. According to him, John was upset but later changed his mind. Then, John took over the wheel and drove down to a desolate location wanting to give James a scare. Then, John and Lawrence severely beat up James before chaining him by the ankles to the pickup truck. Shawn claimed to run away after the beating, only to be picked up a short while later.

Shawn asserted that John threatened him, saying he was just as guilty as the other two. According to the show, they buried the chain in a friend’s backyard, and the authorities found racist literature in the house the trio shared. DNA analysis showed a match between their DNA and the biological evidence found on the beer cans and cigarette butts. Furthermore, James’ blood was found on some of the bloody clothes at the house.

Where Are Shawn Berry, Lawrence Brewer, and John King Today?

Some of John’s writings indicated that he was trying to recruit others into a hate group. As per the show, the writings also mentioned killing a black or a Jewish person to gain attention. John appeared to show no remorse for his crime and wrote in one letter from prison, “Regardless of the outcome of this, we have made history. Death before dishonor. Sieg Heil!” In January 1999, he went on trial and was found guilty, receiving the death sentence.

Lawrence and Shawn were convicted as well. But while Lawrence received the death penalty, Shawn was handed down life in prison because he talked to the police. On September 21, 2011, Lawrence, 44, was executed by lethal injection. A few years later, on April 24, 2019, John was put to death in a prison in Huntsville, Texas, at the age of 44. As for Shawn, he remains incarcerated at the W. F. Ramsey Unit in Rosharon, Texas. Now about 47 years old, Shawn will be eligible for parole in 2038.