Where Are James Byrd Jr.’s Sister and Kids Now?

The Byrd family was devastated upon learning how James Byrd was dragged to death by three white supremacists in Jasper, Texas. Investigation Discovery’s ‘People Magazine Investigates: Evil Comes To Jasper’ focuses on James’ life and what happened in the aftermath of his murder. It features his sister, Louvon Harris, and two of his children, Jamie Byrd-Grant and Ross Grant, talking about James and how they dealt with it all. So, let’s find out where they might be today, shall we?

Who Are James Byrd Jr.’s Sister and Kids?

James was born the third of eight children to James Sr. and Stella. Louvon Harris was his youngest sister. James started a family quite early; he graduated from high school in 1967 and married three years later, with the couple having their first child around the same time. Eventually, James’ wife gave birth to a son and a daughter, making it three children. However, by 1994, he and his wife divorced, and at the time of the incident, he lived alone in Jasper.

During the early hours of June 7, 1998, James was picked up while on his way home by three white men: Shawn Berry, Lawrence Brewer, and John King. James was brutally beaten and then tied up to the back of the car; he was dragged to death, with his remains being found a few hours later. Jamie, only 16 when it happened, remembered, “My dad’s funeral was closed casket. We didn’t get those last final goodbyes with my dad. I believe they targeted my dad because he was walking. It was an easy pickup.”

Ross, who was in the Army at the time, stated on the show that it put him in a dark place. The three men were eventually found guilty, with two of them receiving the death penalty. On the eve of John’s execution, Louvon said she had no sympathy for him, adding, “He’s not going through any pain. He’s not chained and bound and dragged on a concrete road, swinging back and forth like a sack of potatoes, with an arm coming off and being decapitated or nothing like that.”

Louvon and the children were instrumental in pushing for James Byrd Jr. Hate Crimes Prevention Act in Texas in 2001. The law enforced stricter penalties for crimes committed out of bias against a race, disability, age, gender, sexual orientation, or anything similar. In 2009, the law became federal law. About a year after James’ death, the locals inaugurated a public park in his memory.

Where Are James Byrd Jr.’s Sister and Kids Today?

After James’ death, Louvon started a group called Byrd Foundation for Racial Healing and serves as the president of it. She seems to live in Houston, Texas, and continues to honor her brother’s memory. Louvon said in an interview, “If you forget that this happened, you can’t prevent it from happening again. As a family, you try to move on and find peace in justice being served.” 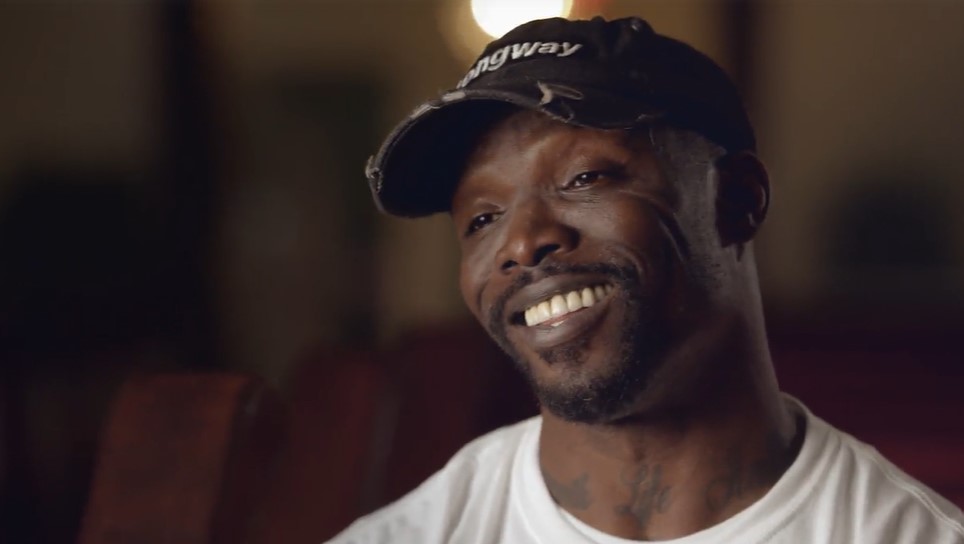 Ross has since left the Army and now spends time with his children and loved ones. He lives in Lufkin, Texas, and his social media has him posting about his father and the other important people in his life. Ross was against the death penalty because of his Christian faith and, on the eve of Lawrence’s execution, said, “You can’t fight murder with murder. Life in prison would have been fine. I know he can’t hurt my daddy anymore. I wish the state would take in mind that this isn’t what we want.”

Jamie had a difficult time making peace with what happened to her father. She said, “I did not forgive those three individuals for a very, very long time. Actually, just recently, I found in my heart to forgive them, and it was more so for myself and for my peace of mind.” The experience spurred her to help others, and she worked as a teacher and a probation officer before joining the police force in Houston. Jamie has a son who is about five years old. Apart from that, she wrote a book recounting her story and her father’s death called ‘Triumph Over Tragedy.’