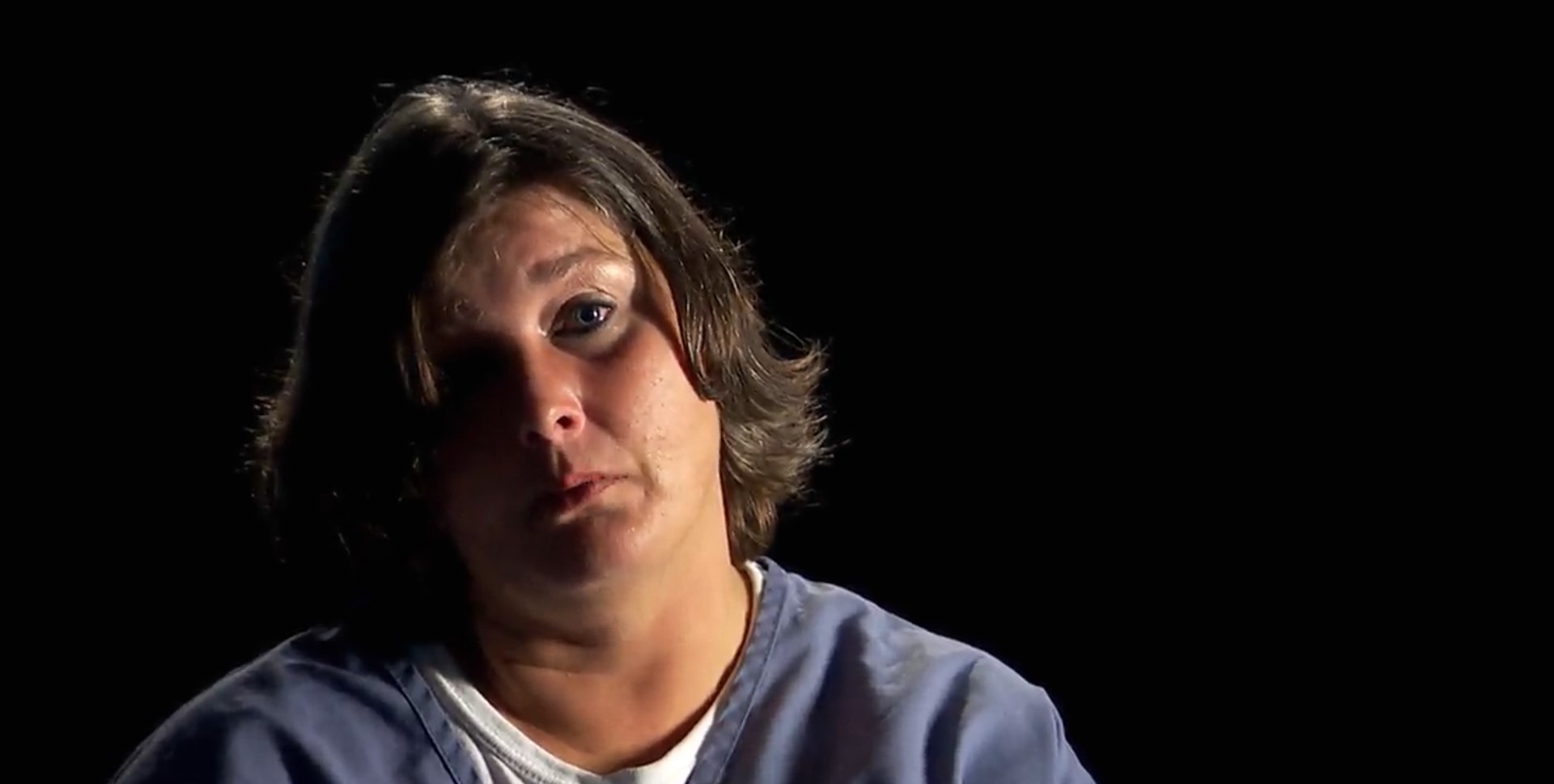 When James Earl Mason and his mother decided to travel to Daytona Beach for the famous Biketoberfest in 2007, they had no idea of the terrible tragedy they were walking into. While in Daytona Beach, James was beaten into a coma by robbers, which later led to his untimely demise. Investigation Discovery’s ‘I (Almost) Got Away With It: Confessions: Living Rough’ chronicles the murder and shows how law enforcement was able to bring the perpetrators to justice. Let’s take a close look and find out where James’ killers are at present, shall we?

How Did James Earl Mason Die?

Originally from Morristown, Tennessee, James Earl Mason was quite close to his family. His loved ones described him as a kindhearted person and mentioned that James’ friendly nature helped him make friends in the blink of an eye. Besides, James was a motorcycle enthusiast and was in Daytona Beach, Florida, in 2007, in order to attend the Biketoberfest. However, he never knew that his hobby would lead to a tragic murder in broad daylight.

James’ mother, Debra Williams, and the manager of the motel they were staying in, first discovered the victim on October 22, 2007. He was brutally beaten and lying under a bed with a pool of blood around him. Once first responders reached the scene, they realized that although James was alive, the beating had pushed him to go into a coma. The victim was immediately transported to a local hospital, where doctors tried their best to revive him. However, as fate would have it, James ultimately succumbed to his injuries, turning the case into a homicide investigation.

Surprisingly, right before James Earl Mason’s body was discovered, his mother went up to their motel room to find that William McMinn had forced his way inside. William McMinn was another guest at the motel and had come to attend the fest along with Jason Bowman and Juanita Liebman. While at the motel, they befriended James and realized that he would be an easy target for robbery. Hence, the trio lured the victim to their room and beat him up before deciding to break into his room. 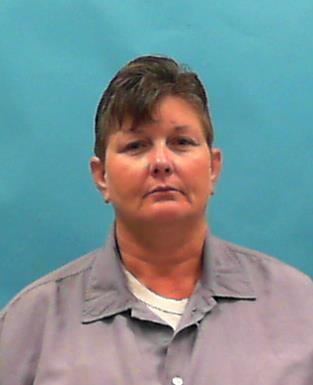 Juanita stood guard outside James’ door as William broke inside. However, James’ mother caught them red-handed and hurried off to find the manager as Jason, William, and Juanita fled the scene. James’ body was discovered in the room registered under William’s name. Hence, the police used his picture to send out a nationwide notice which was broadcasted on TV and published in all major newspapers. Once William saw his picture on TV, he decided to turn himself in along with Jason Bowman, hoping they would become eligible for a lesser sentence.

However, Juanita refused to turn herself in. When she contacted the police from a burner phone, she claimed that she wasn’t involved in the murder. According to the show, Juanita stayed on the run for two months, constantly changing states and staying with different people. Although the cops tracked her all the way to North Carolina, they realized that the suspect would visit her mother from time to time. Thus, with enough evidence on their hands, officials conducted a raid and were finally able to arrest Juanita from her mother’s house in Virginia.

Where Is Jason Bowman, William McMinn, and Juanita Liebman Now? 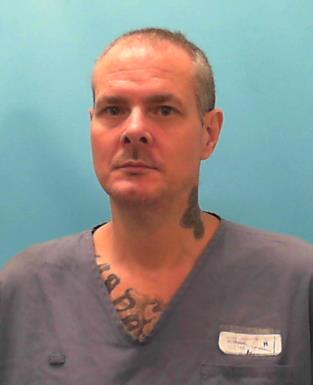 Once arrested, William McMinn decided to testify against his accomplices and pleaded no contest to second-degree murder and burglary as a part of a plea deal. Subsequently, he was given a more lenient sentence of 24 years in prison for murder with an added 15 years for the other charge in 2007. In 2008, Jason Bowman was convicted of first-degree murder, robbery with a deadly weapon, and burglary, which led to him getting two life sentences along with an additional 15 years. 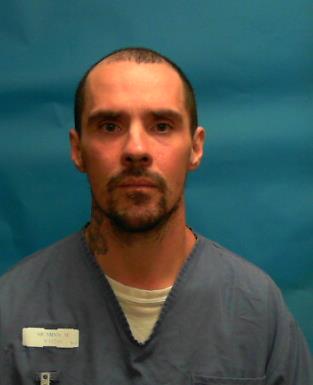 Juanita was also convicted of first-degree murder and robbery with a deadly weapon, as well as a few other charges, which saw her receive two life sentences with an additional 35 years in prison in 2010. Juanita is currently serving her life sentence at the Lowell C.I. Annex, while Jason is spending his days behind bars at the Apalachee Correctional Institution. On the other hand, William is incarcerated at the Columbia Correctional Institution and will be eligible for release in 2028.