James McCool From Love Island: Everything We Know 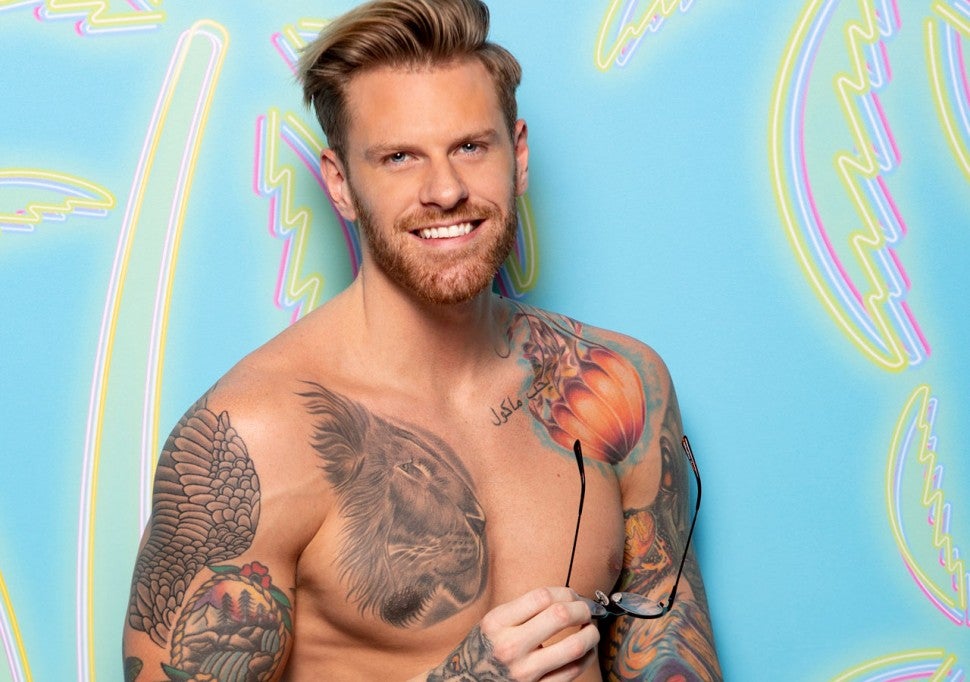 ‘Love Island’ is back with a second season, as was expected after a super fun, super successful first run. The reality TV series puts 11 hot singles who are looking for love in a villa together and the audience watches as they navigate the tricky waters of romance, friendship, and everything in between. There’s drama, fun games, heartbreak – it’s the whole package.

After season 1 was an undeniable riot, the second season promises to be even more so, with the contestants sequestered in Las Vegas in a stunning villa atop the Caesars Entertainment’s boutique hotel, The Cromwell. One of the coolest contestants this season is James McCool, and his name is not the only cool thing about him. Read on to find out all that we know about him!

James McCool: Where is He From?

James was born and brought up in Winchester, Virginia. He moved to (and currently lives in) Orlando, Florida after his military service. James is part of a big, close-knit family. He is actually the youngest of four brothers, making him the baby. That is until one of his brothers recently became a father. Now the family’s youngest is James’ nephew, who is quite a cute little thing.

James is very close to his older brothers and says that his oldest brother John is his oldest friend. James also looks up to his dad very much and they all meet up quite often for family brunches. James’ oldest living relative is his grandmother, or “Nana” as he calls her, at age 90.

James is 27 years old as of 2020 and is a Florida-based personal trainer and thus, likes to keep in top shape himself. He became a personal trainer because he always wanted to help people. He has previously served in the military.

James is arguably the most tatted out guy in the pool of contestants this season. Although, he says not to go by his tattoos because surprisingly, he describes himself as a “goofy dork”. James likes to joke around and have fun and just generally likes to keep it light. He is adventurous in his tastes, be it food, hobbies, movies or tv shows, and wants his future partner to be that open to trying new things also. James describes his ideal partner as someone who laughs easily, is giggly, and knows how to have fun. He wants someone who does not take life too seriously. Well, here’s hoping McCool finds someone as cool and chill as himself inside the ‘Love Island’ villa.

Read More: Mackenzie Dipman From Love Island: Everything We Know