Mackenzie Dipman From Love Island: Everything We Know 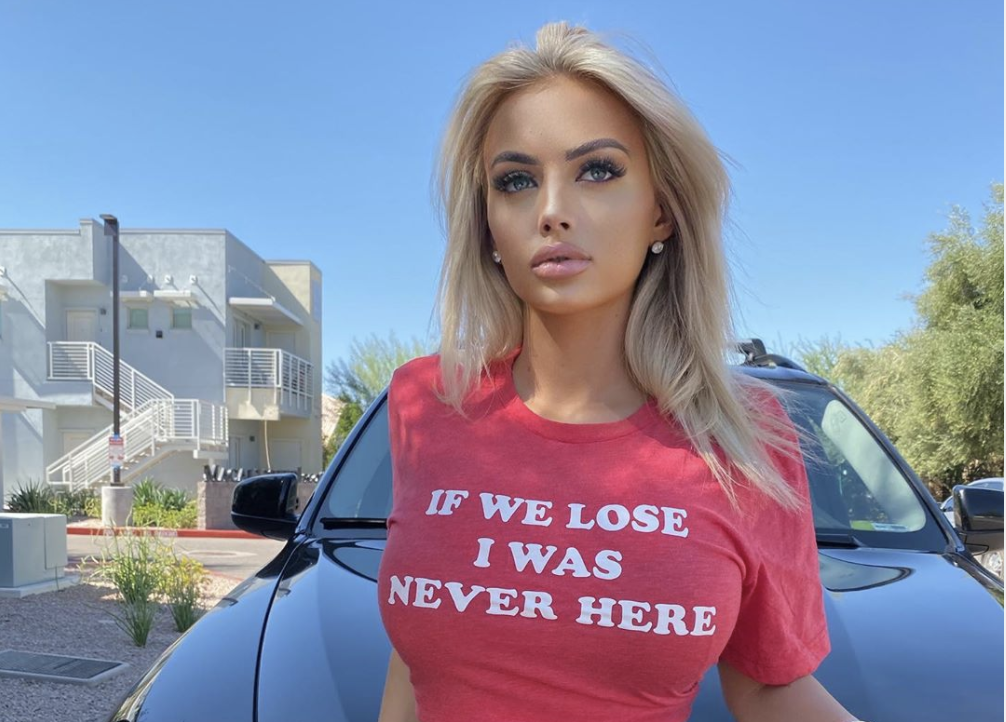 The U.S. version of the international dating Television show, “Love Island”, earned immense success in its first run and so a second series was bound to follow. After a much-anticipated wait, its second season is ready to premiere on August 24, bringing with it fresh rounds of hot love, drama, controversies, and endless thrill. What makes Mackenzie Dipman a special contestant is that usually, the “Islanders” walk in the isolated villa as a ‘nobody’ and leave as a reality TV star. But this is not the case with the beautiful barbie doll-like Mackenzie. Bringing with her a dedicated fanbase, she is all set to win millions of more fans and the heart of a single, honest man on the show. Let us know more about this charming woman!

Mackenzie Dipman: Where Is She From?

The blond beauty Mackenzie Dipman hails from the desert city, Scottsdale in Arizona. She often travels to nearby cities and far-off countries to open her horizons to the beauty of the world. She has dipped her feet in the beaches of Florida and even visited the “most beautiful city” in the world, Paris. Her mission to find love has now taken her to “Love Island”, filmed at an exotic villa in Las Vegas.

Mackenzie was born in 1994 and at the young age of 24, has achieved quite a lot. In addition to being a popular celebrity-figure on Instagram, where she has earned herself a dedicated fan following of 116k followers (and counting), she has also worked at Casa Amigos, a nightclub in Arizona. She credits her very ‘first job’ of a bottle girl to turn her into a confident woman and this is an experience she cherishes to date.

She bagged the third runner-up position for Miss Idaho USA in 2017 and went on to build a career in modeling. She does not currently follow it full-time as she is still a student, continuing her academic endeavors back at her hometown.

Mackenzie is a big-time sports fan and is often seen on the stadium seats watching her favorite sports like hockey, baseball, etc. Truly, she is a lethal combination of a sports aficionado and a glossed-up babe. She also wants her man to be as enthusiastic about games as she is.

Mackenzie is a true animal lover as she likes to have them around and not on her plate. She narrates to CBS’s crew an incident in which she rescued her elderly dog from the hands of a local foster home and the dog in return saved her life. She does not go on to elaborate on how but ends the sentence at just that. She is also a pet parent to other dogs all of whom she keeps safe and pampered.

Thousands of women would kill to have a fit and sexy physique like hers but Mackenzie does not indulge too much in it. Instead, she manages to keep it cool by her swanky lifestyle yet simple choices.

After dating millionaires, Mackenzie is too used to being treated like a queen and does not intend to change that anytime soon. There are things she cannot compromise on and this she wants to bluntly specify before beginning her journey in “Love Island”. Crushing on an Oscar-winning celebrity, Matthew McConaughey, she says that he is “a version of my dream man — a southern gentleman with a Texas accent.” We hope she is successful in finding such a man for herself and also gets to take home the grand cash prize!

Read More: Cely Vazquez From Love Island: Everything We Know