James Mincey, Jr. Death: How Did He Die? 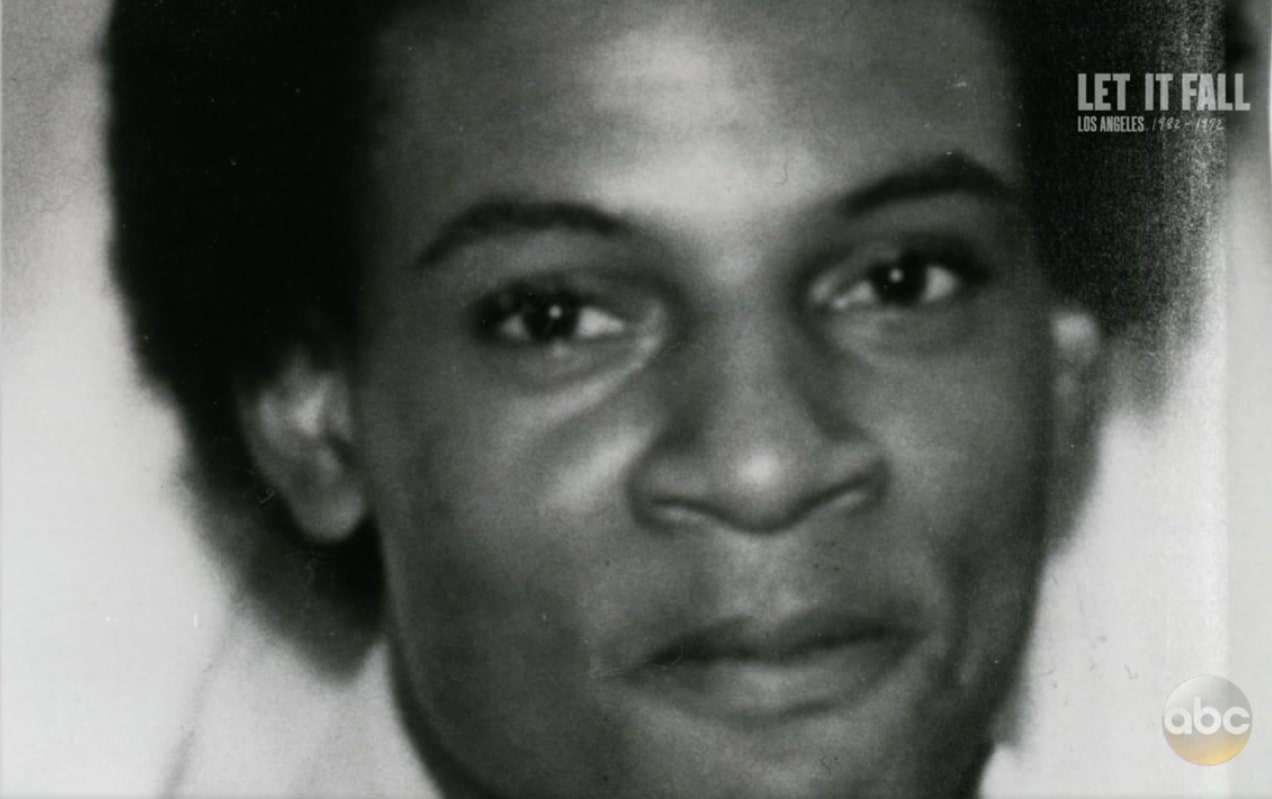 ‘Let It Fall: Los Angeles 1982-1992’ delves into the decade long tension in L.A that eventually culminated into the 1992 L.A. uprising following the Rodney King verdict. The documentary looks into the politics of racial tensions that are highly revealing of a mindset that requires much change.  The death of James Mincey Jr. is highlighted as one of the many cases, wherein race is believed to have played a major role in his mistreatment, which subsequently led to his death.

How Did James Mincey, Jr: Die?

Based on the coroner’s report, that came out later, Mincey’s death was due to neck injuries that subsequently prevented his brain from receiving adequate oxygen supply. He had lost consciousness by the time he was taken to the hospital and died two weeks later. Mincey’s girlfriend at the time said, “They were going to keep him on the machine for two weeks, just so we could say our goodbyes. But he was pretty much gone already.”

The Aftermath of the Incident

The case more or less provided many incentives for many to advocate the ban of these kinds of chokeholds. Based on several reports, the LAPD chokeholds were the reason for over 15 people’s death between 1975-1982. Out of them, 11 were black individuals. Thus, these numbers were staggeringly different when compared to those from other police departments in New York or Chicago, where they employed this method as well.

In a hearing that Mayor Tom Bradley had called forth to discuss the issue, Chief Gates said, “ We may be finding that in some blacks when it is applied, the veins or arteries do not open up as fast as they do in normal people.” The statement he made, was met with due outrage wherein it was demanded that he be removed immediately from his position. Even though he tried to justify his statements, his comments were already highlighted as being racist.

The Police Commission imposed a moratorium on chokeholds, and a modified carotid hold was allowed to be used in the case of serious injury or threat. Thus, the case of Mincey, along with various other black individuals’ deaths at the hands of police, proved to be very significant. His death in 1982, was the beginning of a decade long racial tensions that eventually culminated in the 1992 riots, which ended up claiming the lives of around 63 people, injuring over 2000 others.

In the wake of George Lloyd’s death, Mincey’s case has been brought to the fore once again. Mincey’s name is included in the long list of several others who were known to be the victims of probable racial bias, which led to their harsh treatment by police officers. (Feature Image Credit: Let It Fall: Los Angeles 1982-1992)