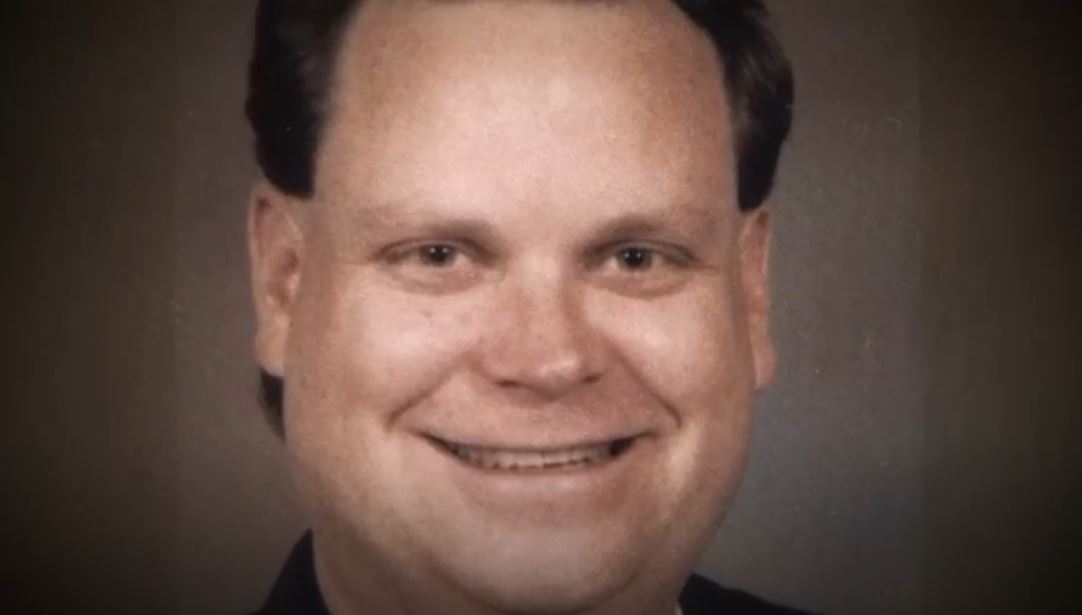 Investigation Discovery’s ‘Web of Lies: California Scheming’ explores the murder of James Quinn in Victorville, California. James was found murdered in his car on his way back from an intimate dinner date with his wife. What seemed like a random attack in a parking lot turned out to be a lot more as the investigators dug into the case. It was a complex love triangle and involved a sinister plan to have James killed. So, let’s find out what exactly happened, shall we?

How Did James Quinn Die?

James Quinn was a 36-year-old accountant who was living in Victorville with his wife of 15 years, Cathleen. James grew up in a religious community, and church was a big part of his life. During the time leading up to the incident, cracks began to appear in their relationship, and Cathleen had contemplated divorce. However, things seemed to have been back on track when the couple decided to go out to dinner on January 24, 2003. 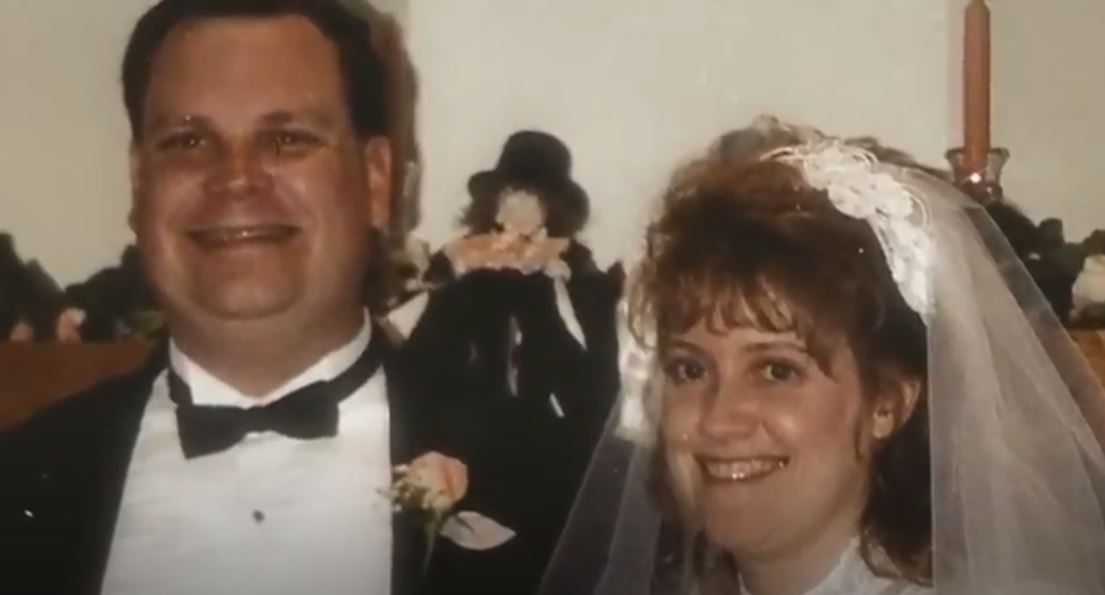 Close to midnight, Cathleen called 911 and reported that her husband was dead in their van. They had stopped for her to go to the restroom on their way back from their date, and she found him dead once she got out. The authorities arrived at a bloody scene. James had been stabbed and strangled to death, and he was in the passenger seat. Blood splatter evidence was examined, and it was concluded that there was someone seated in the driver’s seat at the time of the murder. The police weren’t entirely sure of Cathleen’s story.

Investigation revealed that Cathleen had met a man named Alan Lee Lama over the internet in a chatroom. Alan was a former country music DJ in Kingman, Arizona. He later moved to Texas in 2001 and then to California just a few days before the murder. At the time, he had been staying at an apartment in Apple Valley, California, rented by Cathleen. In emails that were sent from Cathleen’s home to Alan, she told him about James being physically and emotionally abusive. To that, Alan allegedly offered to help her “straighten” James out. 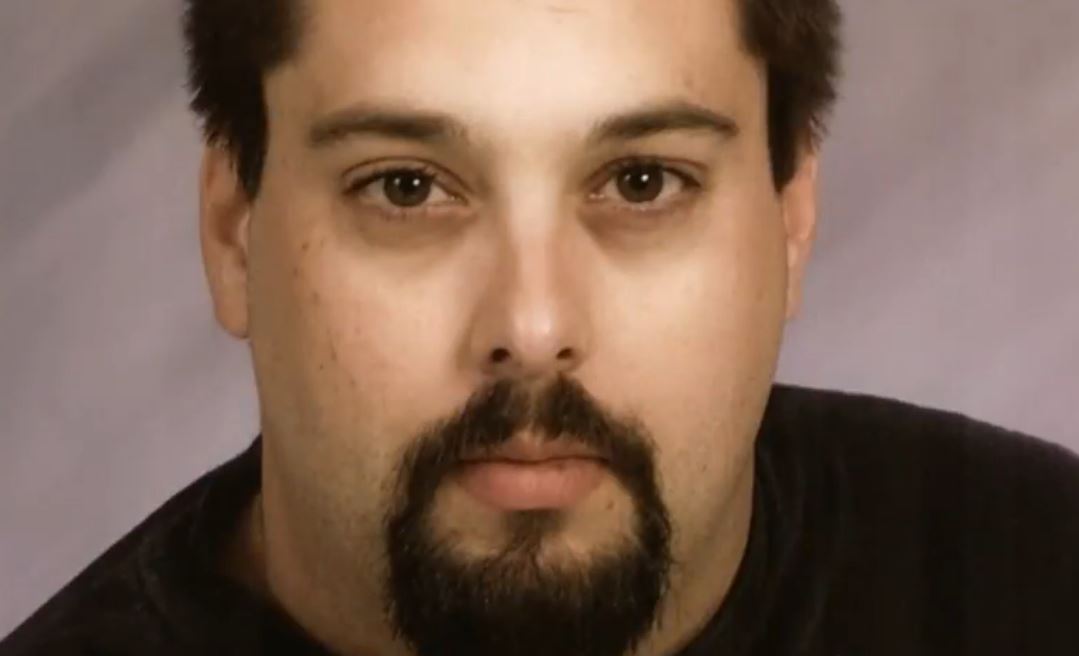 The police asked Cathleen to take a polygraph test which she failed. Upon pressing, she eventually confessed to what actually happened. She and Alan had plotted to kill James on the night of the dinner date. Cathleen was driving the van on the way back from the local mall when she pulled into a secluded road on purpose. Over here, Alan laid in wait. He then attacked James and cut his face with a knife which broke during the assault. He then used the cord from his hooded sweatshirt to strangle James to death.

After that, Alan had gone back to the apartment while Cathleen drove to the parking lot from where she eventually called 911. The bloody cord was found in Alan’s car and had both his and James’ DNA on it. After her confession, Cathleen entered into a plea agreement for lesser charges. Alan, on the other hand, stood trial and was found guilty of James’ murder in 2004.

Where Are Alan Lee Lama and Cathleen Quinn Now?

Alan Lee Lama was found guilty of first-degree murder and conspiracy to commit murder. In October 2004, he was sentenced to life in prison without the possibility of parole. As per prison records, he remains incarcerated at Mule Creek State Prison in Ione, California. For her part in the crime, Cathleen had pleaded guilty to second-degree murder and was sentenced to 15 years to life in prison. She is imprisoned at the Central California Women’s Facility in Chowchilla, California.