Anna Moses Murder: How Did She Die? Who Killed Her? 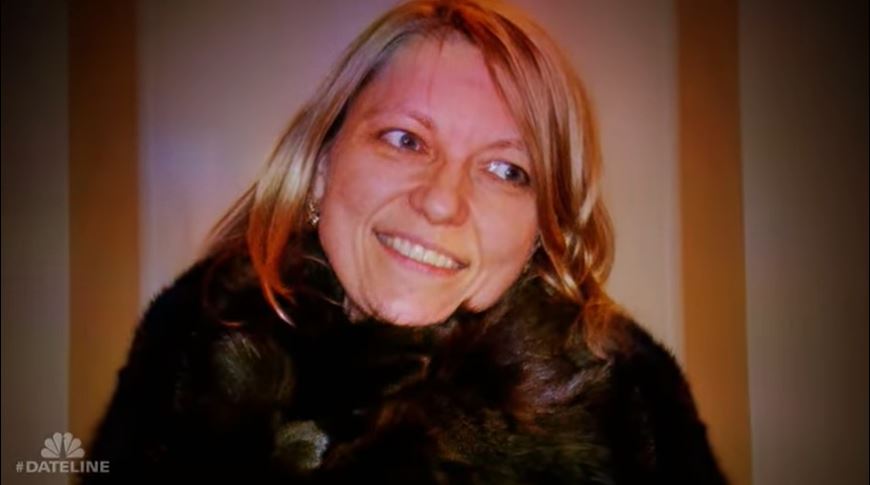 NBC’s ‘Dateline‘ is a series that profiles the concrete realities behind real-life mysteries and criminal cases with in-depth investigative aspects. As a multiple Emmy award winner in the newsmagazine and TV documentary category, matters involving brutal abductions and murders are frequently covered here. So, of course, its episode entitled ‘Someone Was Waiting,’ chronicling the homicide of Anna Moses, is no different. This particular case took the state of Texas, especially the suburban community of Frisco, by storm. And now, if you’re curious to know more about the same, we’ve got you covered.

How Did Anna Moses Die?

Anna Moses, a Russian native who had moved to America for her love and husband, Robert Arthur Moses, has been described as a beautiful woman with passions that included afternoon tea, opera, and musicals. Anna had created a stable life by serving as an analyst at the University of Texas at Dallas’ strategy department. Therefore, when she and Robert divorced in March of 2013, she was able to be independent and move into a house by herself. Sadly, on January 13, 2015, she lost her life in one of the worst ways imaginable. 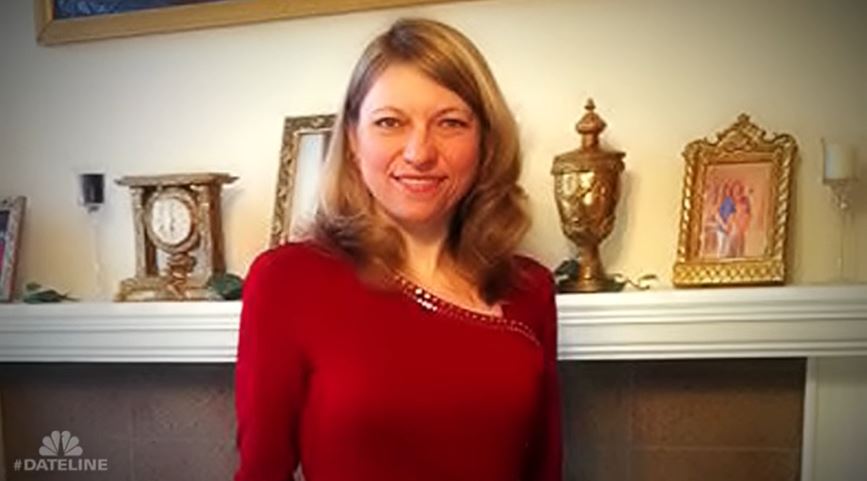 Anna had plans to meet with her new boyfriend, Michael Stodnick, on that fateful evening, so when she didn’t respond to his several calls and texts, he became worried and went to check up on her, only to find her place dark and empty. The next day, when her friends and coworkers confirmed that they couldn’t reach her either, the police performed a welfare check. Upon arriving at Anna’s Frisco home, they discovered her lifeless remains in the garage. Her car was missing, but she was still wearing her coat and scarf, indicating that she was attacked there itself.

As per Anna’s autopsy report, her purse, mail, and other belongings were left scattered around her body, covered in several bruises consistent with defensive wounds or a fall. She had been shot seven times – thrice in the front, thrice in the back, and one that only grazed her skin – but a total of eleven shell casings were recovered from the scene. The strangest thing, though, was that no one had heard the gunshots go off, which led many detectives to believe that her killer had premeditated the crime and had tried to make it look like a robbery gone wrong on purpose.

As soon as Anna’s body was discovered, investigators began trying to lift fingerprints from the crime scene and canvassed the area in an attempt to identify her perpetrator. However, it yielded no positive results, which led them to question her friends, family, and acquaintances, including her ex-husband, Robert Arthur Moses. On January 14 itself, a couple of officers went to Robert’s apartment, where they not only received vague answers from him but also confirmed that his roommates could not corroborate his alibi of being at home the previous evening. 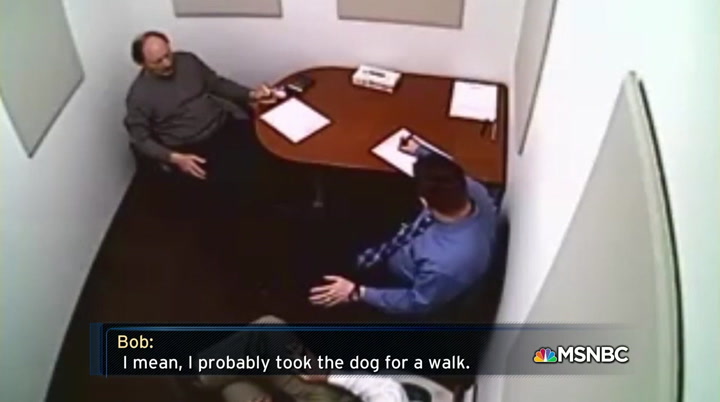 Moreover, they also noticed that a band-aid with bloodstains covered his hand, making him the primary suspect. After all, a consented search of his home resulted in the discovery of several firearms, including multiple .22 caliber pistols. Yet, thorough testing proved that none of these was the murder weapon. With that said, once Anna’s car was found abandoned a few blocks from her place the next day, testing of the bloodstains, fibers, and muddy footprints inside resulted in a DNA match with Robert, after which the officers began identifying his motive.

Although the chicken quesadilla Anna had bought from Taco Bell shortly before her murder suggested a different time of death than what police believed, and her boyfriend was considered a suspect as well, the hard evidence only pointed towards Robert bring her killer. Several of his ex-wife’s acquaintances testified to the numerous instances where she felt threatened by him while they were married, and court records state that Robert was more interested in Anna’s finances than her murder, which ultimately resulted in his conviction for murder. 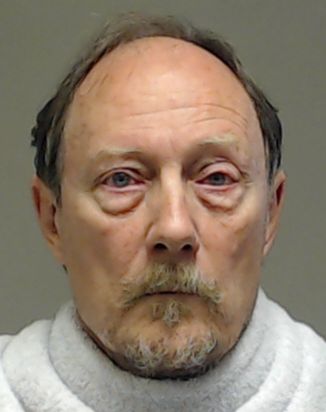 In late 2016, after more than eight hours of deliberations, a Collin County jury found Robert Arthur Moses guilty of the first-degree murder of Anna, his ex-wife, over finances and their relationship and sentenced him to life in prison. The prosecutors called the then 64-year-old a calculating killer in court and said that Anna, 43 at the time of her death, “was targeted. She was ambushed. She was shot in the prime of her life. No one should ever fear him again.” Robert appealed this verdict in 2018, but the result was the same. Thus, he remains behind bars.