Are Jamie and Doug From Married at First Sight Still Together? 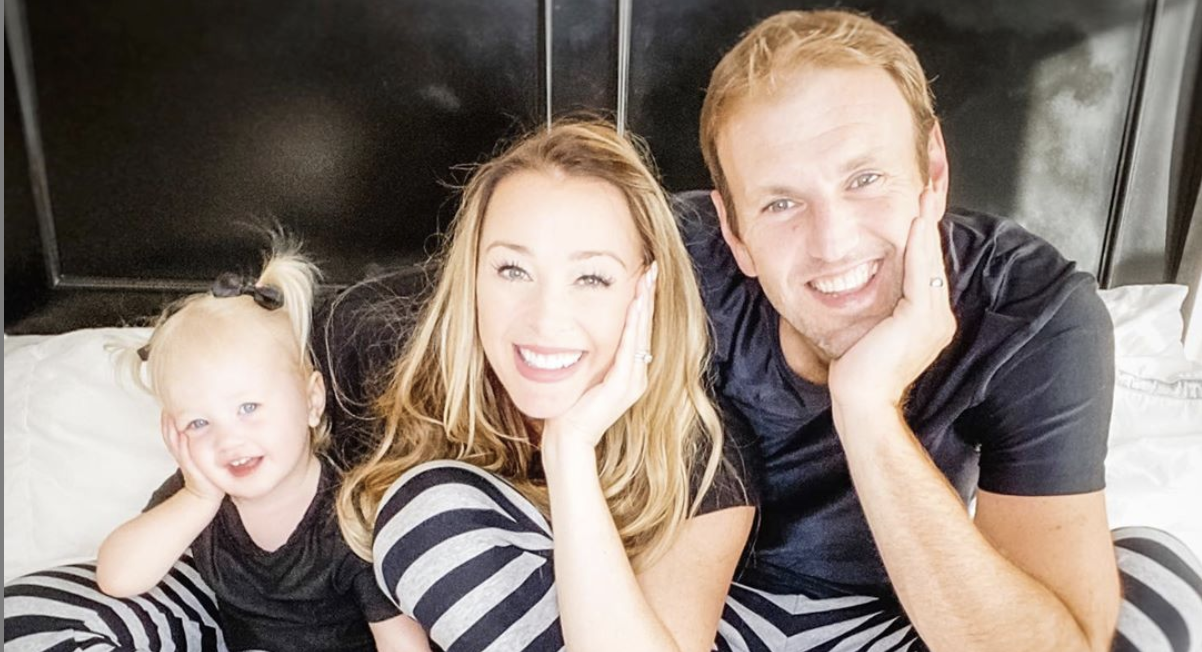 Jamie Otis and Doug Hehner hardly knew each other when they said “I Do” during the filming of the first season of ‘Married at First Sight.’ The chances of the relationship going haywire when you say yes to the person you have just met are a little too high. But how does one do things differently if that is precisely the premise of the show? After the couple celebrated their fifth marriage anniversary, they claimed to have hit gold in marrying a complete “stranger.”

Jamie and Doug have faced a fair share of trials and tribulations since the moment they have known each other. Did their bond survive the test of time, or did they decide to walk out of the relationship? Before we get to that, let’s take a look at Jamie and Doug’s love story, which is not only enticing but also inspiring!

Since they were married off by experts, the couple had an unconventional start. However, they swore to keep it real throughout their ‘MAFS’ journey and eventually, in their lives off-camera. Jamie did not pretend to fall instantly for Doug or try to normalize the eccentricity of their decision to rush into a marriage. Jamie even had a panic attack in her wedding dress; that is how serious and scared she was. Indeed, the two had come on board with a clear intention to find pure love and fight for it in case they found “the one.”

She openly confessed that she hardly felt any physical attraction for the man standing in front of her. The two stood out from the crowd due to Jamie’s reluctance to develop a physical relationship before feeling an emotional connection. Gradually, Doug won her heart with his easy-going charm and utmost patience. He frequently made her laugh, and before she knew it, the cupid aimed his arrow straight at her! Despite crossing the first hurdle, they did not suddenly become the happily-ever-after couple. Jamie still had communication issues to work through as her husband was a reticent person, and she – an open book!

Are Jamie and Doug Still Married?

Yes! Jamie and Doug have been with each other for six years now, and they are parents to two adorable babies. As much as they treasure the feeling of parenthood, their journey has been anything but easy. They have overcome the most heartbreaking impediment a couple can face: losing their firstborn. Jamie admits to having an opposite coping mechanism than Doug after they lost their son due to miscarriage. While he kept himself occupied to put the pain behind him, she found herself stationed at the couch, continually crying from the hurt it caused her.

The emotional trauma of losing their child at 17 weeks could have shaken their relationship beyond repair. But they firmly held each other’s hands and fought the overwhelming emotions. While they miss their first baby boy, Jonathan, each day, the blessed couple had their “rainbow baby,” daughter Henley Grace, in August 2017. Their determination to extend their family wavered after Jamie had a failed chemical pregnancy in 2018 and suffered another miscarriage after ten weeks of pregnancy, the following year.

However, the couple did not let the devastating losses crack their relationship. Doug cried tears of joy when she got pregnant with a baby boy in September 2019. They welcomed Hayes Douglas in a home birth on May 13, 2020. The ‘MAFS’ alums have shared all their griefs and joys in the spin-off series ‘Married at First Sight: Couples’ Cam.’ Although the couple had an unconventional start, they swore to keep it real throughout their MAFS’ journey and eventually, in their lives.

Read More: Are Amelia and Bennett Still Together?