A seemingly random shooting in the middle of the night led to the unfortunate demise of Jamie Baker in 2017. But the authorities were able to quickly track down the killer thanks to a tip and witness statements. Investigation Discovery’s ‘The Murder Tapes: The Man in the Red Shirt’ focuses on Jamie’s sudden death and the circumstances leading up to it. So, if you’re wondering what happened in this case, we’ve got you covered.

How Did Jamie Baker Die?

Jamie Baker was a 40-year-old who lived in Indiana at the time of the incident. She was a mother to a daughter and two sons and was married to Jonny Baker. Loved ones described Jamie as a kindhearted and loving person who was always ready to help anyone in need. During the early hours of June 5, 2017, she was with her friend, Michael Turpin. Their car broke down in Evansville, Indiana, and the two were walking to a friend’s house. 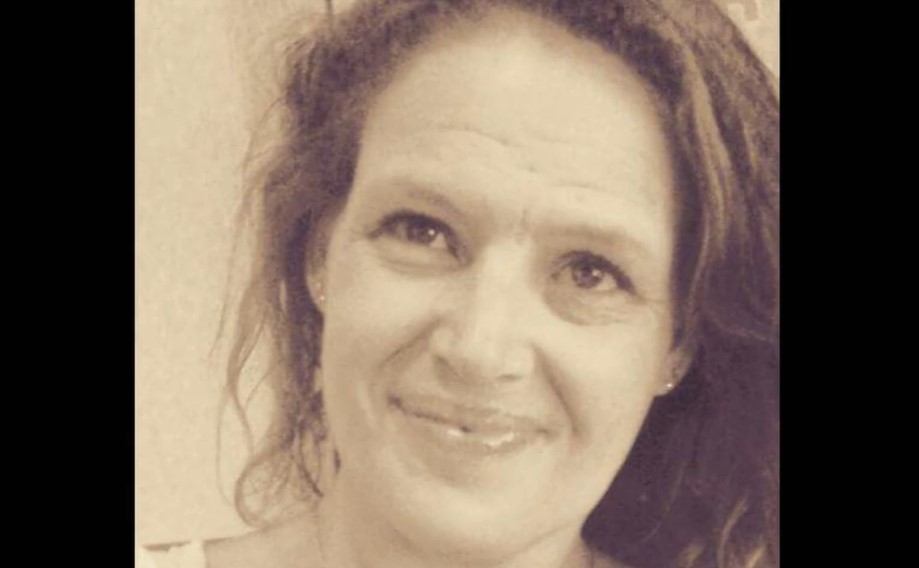 At around 2 AM, a distraught Michael called 911 to report that someone shot Jamie, but he couldn’t tell where she was hurt because it was dark. The authorities arrived to find Jamie lying face down in someone’s front yard. The 40-year-old was shot once in the back, with the bullet exiting through her chest; Jamie was pronounced dead on arrival. The police then found .40-caliber shell casings nearby.

Michael told the police that on their way to the friend’s house, they encountered a man in a Walgreens parking lot who seemed angry. Seconds later, it seemed like the man was following them and then yelled for them to get on the ground. At this point, Michael said that he asked Jamie to run away and then heard three to four gunshots ring out. He then looked back and saw the same man running away from the scene. 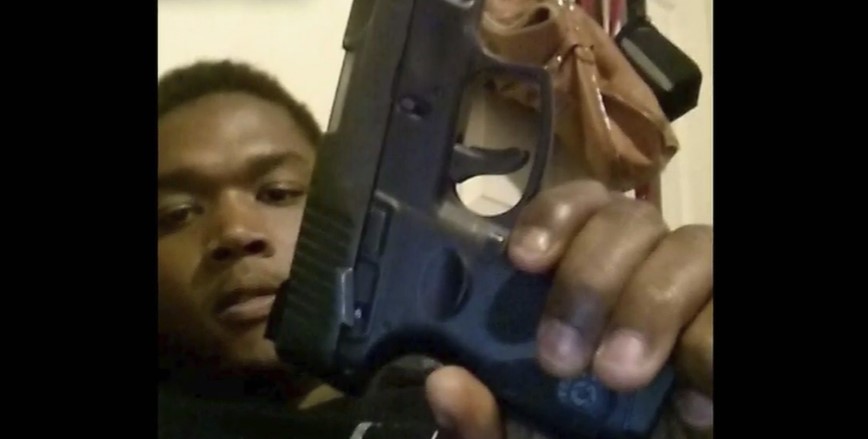 Surveillance footage from Walgreens showed a man in a hoodie following Jamie and Richard about four minutes before the 911 call. Then, as per the show, a man in prison came forward with more information. He stated that a friend, only known by the nickname Doc, bragged to him about shooting at a woman four times with a .40-caliber handgun. The authorities learned Doc was Deryan Cook, then about 20 years old. The witness picked Deryan as the guy from a photographic lineup.

Days later, the police arrested Deryan at an apartment; he was there with many others. A woman told the authorities that Deryan had a .40 caliber gun he disposed of earlier. The murder weapon was never recovered. Richard also picked him out from a lineup as the shooter. During questioning, Deryan initially denied having anything to do with the shooting but later admitted to being at the scene. He maintained that he did not pull the trigger, saying someone else was trying to rob Jamie and Richard. But Deryan’s story kept changing as the authorities confronted him with more evidence and inconsistencies in his story.

Where is Deryan Cook Now? 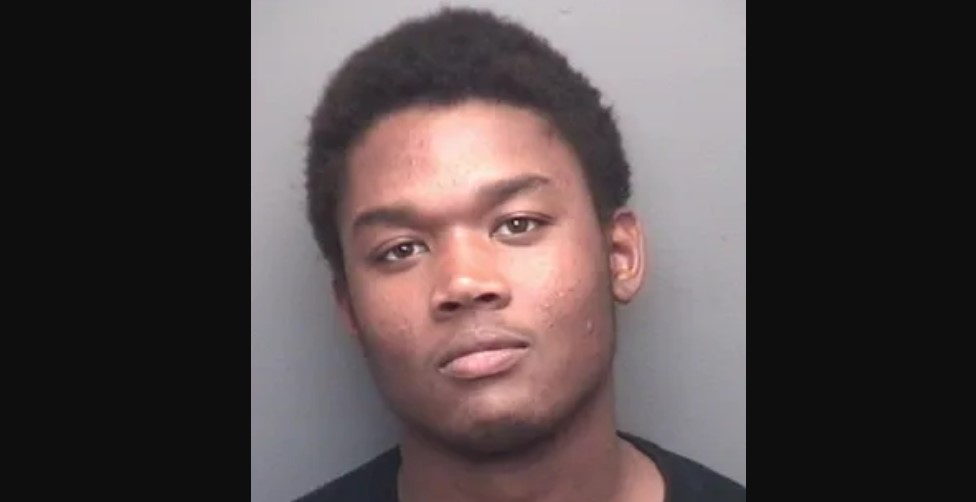 A quick investigation was followed by a speedy trial. In November 2017, the prosecution claimed that Deryan killed Jamie as part of a botched robbery. But the defense attempted to poke holes in witness statements by saying it was too dark and rainy that night for a positive identification to be made of the shooter. In the end, Deryan was found guilty of murder and felony murder. He also pleaded guilty to a firearm enhancement after the verdict came through. In January 2018, Deryan was sentenced to 65 years behind bars. As per prison records, he remains incarcerated at Wabash Valley Correctional Facility in Carlisle, Indiana. The earliest Deryan can be released is in May 2066.