Jamie Hart and Carolyn Casey Murders: How Did They Die? Who Killed Them? 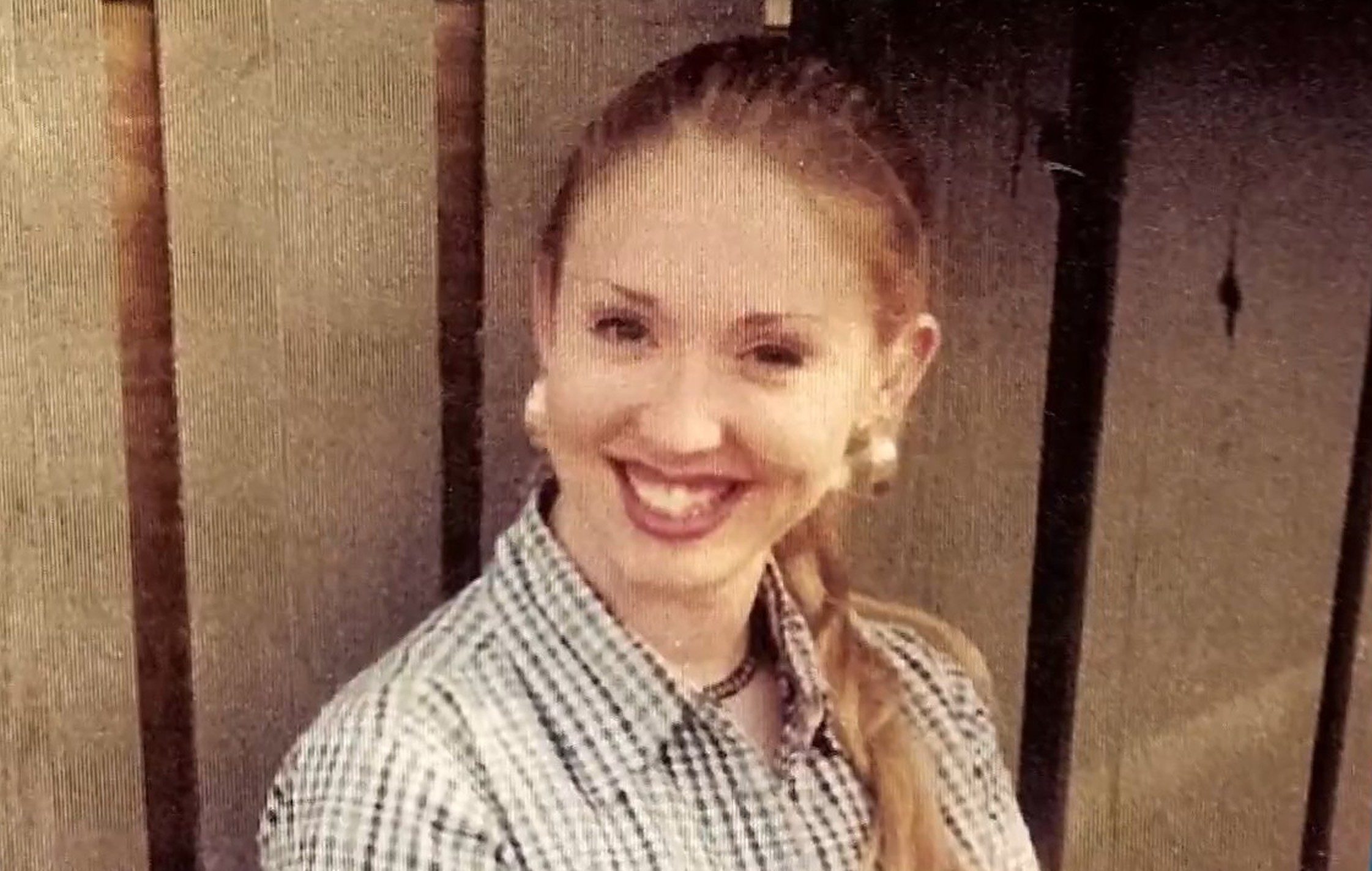 College Station in Texas was shaken when college student Jamie Glenda Hart was found brutally murdered in May 1999. As the investigators tried to solve the complex case, another student, Carolyn Casey, was killed in an equally horrifying manner a year later. Surprisingly, as the police began searching for her murderer, it suddenly led them to Jamie’s killer as well, since he turned out to be the same person. Besides, this made them believe he could have had more potential victims. NBC’s ‘Dateline: The Face of Evil’ chronicles this chilling case and details how the perpetrator was finally brought to justice. Now, if you wish to know more, we have you covered!

How Did Jamie Glenda Hart and Carolyn Casey Die?

Jamie Glenda Hart was born on November 14, 1977, in St. Louis City, Missouri, and was extremely close to her father, James Hart. Loved ones remember her as a cheerful and hardworking girl who helped everyone and did not hold grudges. In 1999, the 21-year-old was living in College Station, Texas. Jamie was a biomedical engineering student at Texas A&M University but took a temporary break from graduation to save money. Hence, she worked at a pizza parlor and applied for financial aid.

However, things came crashing in the early morning of May 1, 1999, when a jogger found a young woman’s unclothed body in a ditch on the roadside in rural Brazos County, Texas. When the police arrived, they also found an abandoned car around 9 miles from the site, with its engine still running. Inside, they found a driving license and identified the woman as Jamie. An autopsy revealed that she had died of a fractured skull, injuries to the brain, and a dislocated neck. Moreover, further tests revealed she had been sexually assaulted before her death.

Born on July 28, 1978, in Lawton, Oklahoma, to Larry and Anita Casey, Carolyn Diane Casey was known as a kind-hearted girl who loved kids. In 2000, she completed eight years in College Station and worked as a daycare teacher at First Baptist Church. The 21-year-old Timber Academy graduate had a promising future ahead and was working hard on her goals. Sadly, her dreams were cut short on May 27, 2000, when she decided to attend a party in her apartment complex.

Later in the night, the fire department responded to an emergency call and broke into Carolyn’s apartment, only to find her dead on the floor. Her body was nude from the waist down and propped against her bed, whereas the fire-damaged apartment was ransacked, indicating a possible burglary. The medical examiner concluded that Carolyn died by manual strangulation and a broken neck; she also had been sexually assaulted before being murdered.

Ruling Jamie’s death as a homicide, the police soon informed her family and began looking for possible suspects. This included her boyfriend, Chuck Cruise, and a male friend whom she had visited the night before she was killed. While the latter was cleared of suspicion when his DNA sample did not match the one taken from Jamie’s body, Chuck was still kept under watch. As per the show, even his DNA didn’t match the killer’s, yet he reportedly failed a polygraph test when asked about his whereabouts the night before the murder. 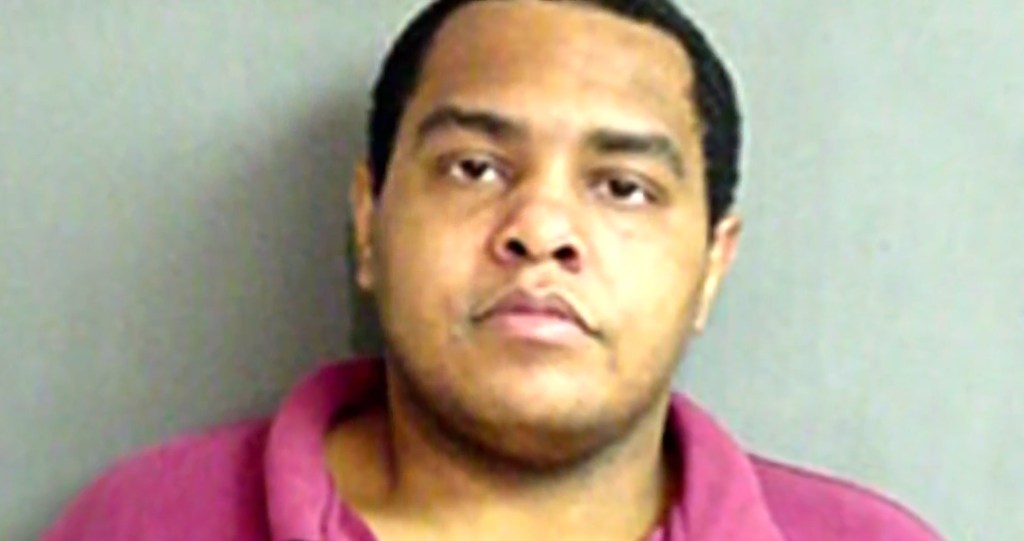 But despite pursuing several leads and DNA profiling almost 70 people, the police struggled to find the perpetrator. College Station’s student community was still trying to process Jamie’s death when they received the heartbreaking news of Carolyn’s murder a year later. Little did anyone know, both murders were connected, a fact which the investigators soon stumbled upon. While trying to solve Carolyn’s case, the police went door-to-door and interviewed her neighbors in the apartment complex.

This included 24-year-old Ynobe Matthews, who lived in a nearby apartment and was well-acquainted with Carolyn. He claimed he attended the party with her, and she gave him a ride to a nearby grocery store to buy alcohol. Ynobe further stated that Carolyn left early with a female friend after returning to the party. Fully cooperating with the police, he handed them the clothes he supposedly wore on the day of the murder for DNA testing. According to the show, though Ynobe’s profile didn’t match the sample retrieved from the victim’s body, the investigators found footage from the grocery store that indicated that he had lied about what he wore.

Thus, the police searched Ynobe’s apartment and found the clothes seen in the video, which were then sent for testing. This resulted in a breakthrough in Carolyn’s murder investigation, as the DNA matched, and the fibers of her underwear were found on his shirt. When confronted with this evidence, Ynobe first claimed they had consensual sex. Although after further probing, he finally confessed to raping and strangling her to death before setting fire to the apartment to conceal his crime. 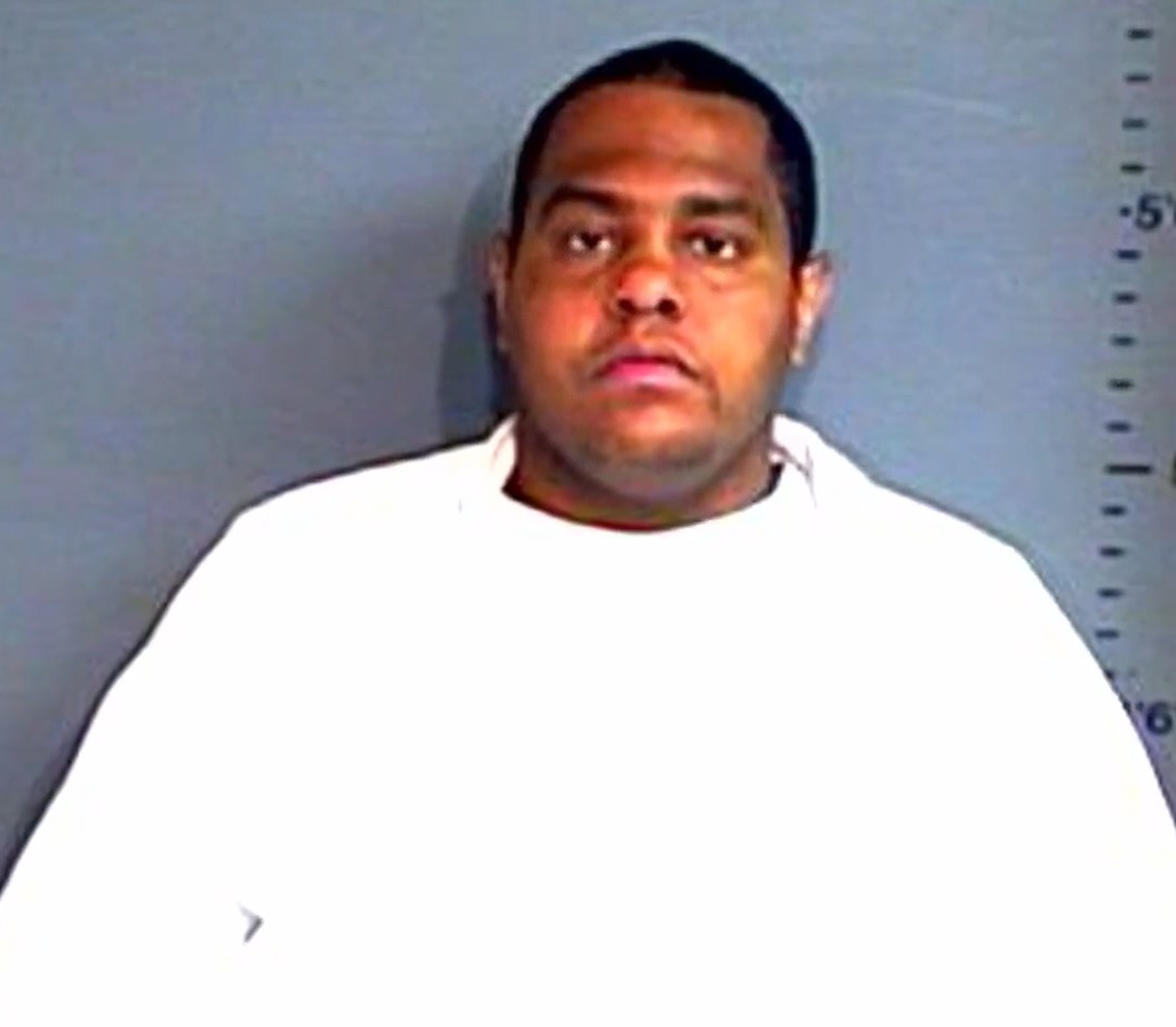 Based on his confession, Ynobe was arrested and charged with Carolyn’s murder; he was convicted of capital murder in June 2001 and handed a death sentence. However, this was just the tip of the iceberg, as soon the police suspected his involvement in Jamie’s murder, given the similar circumstances in both cases. They were proven correct when Ynobe’s DNA matched the sample found on her body 14 months ago. Eventually, he confessed that on May 1, 1999, he had forcefully entered Jamie’s car and sexually assaulted her.

To escape her attacker, Jamie jumped out of the car and got fatally injured, resulting in her death. A month after his conviction for Carolyn’s murder, Ynobe Matthews pled guilty to Jamie’s murder and was given a life sentence for the same. Not just that, investigators linked him to at least six more sexual assaults, including that of Kristin Lancaster, who somehow managed to escape before he could kill her. Nevertheless, Ynobe waived off any appeals, and on January 6, 2004, he was executed by lethal injection in prison in Huntsville, Texas.