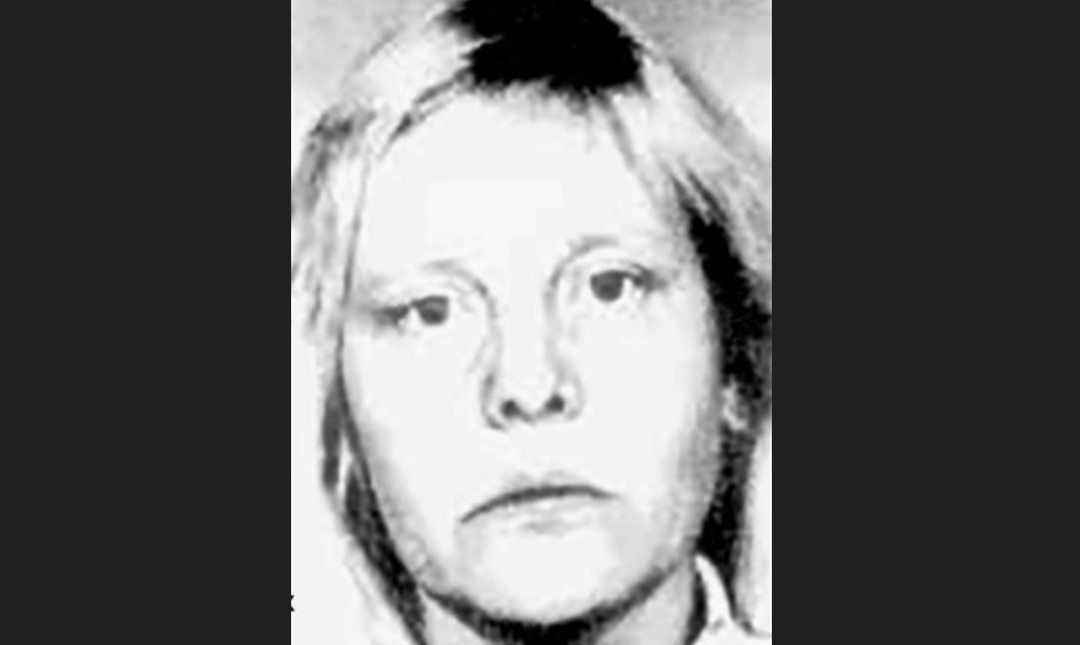 Jan Baker was supposed to have a fun time out one night in June 1989, but that ended with her being brutally murdered. The authorities then used physical evidence found at the scene to tie the killer to the crime. Investigation Discovery’s ‘Homicide Hunter: Lt. Joe Kenda: The Shoelace Killer’ has the retired police officer recount one of the cases he worked on in Colorado. So, if you’re wondering what happened, we’ve got you covered.

How Did Jan Baker Die?

Jan Baker was a 41-year-old who lived with her two teenage sons at the time of her death. The single mom was divorced, with her ex-husband living elsewhere. Jan had a job as a nurse’s aide and worked hard to care for her two kids back then. The authorities learned that the last time the children saw her was when she dropped them off at a go-kart track on the afternoon of June 1, 1989.

Then, at around 10 pm on June 3, a group of kids hanging out at an abandoned warehouse in El Paso County, Colorado, discovered Jan’s partially nude body under a pile of debris. She had been beaten and then strangled to death using a shoelace as a garrote. An autopsy confirmed sexual assault, and as per the show, a bite mark on Jan’s breast. The medical examiner placed the time of death at around 1 am on June 2, 1989.

The authorities learned that Jan was supposed to be out on a date on the night of June 1 but was stood up. However, the bartender at a local watering hole recognized Jan being there that night. According to her, the 41-year-old had been talking to an Army man. The police checked at the motel attached to the bar, considered the people who stayed at the motel that night, and narrowed the list down to nine names. 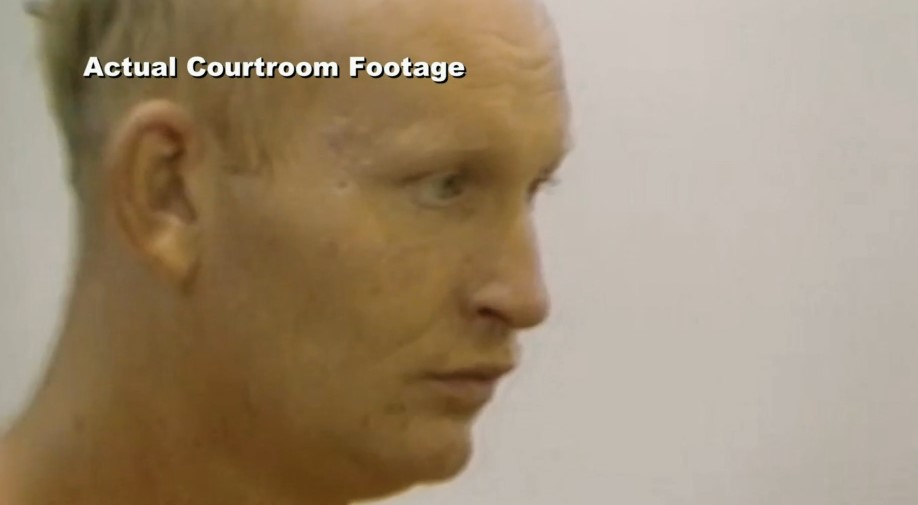 According to the show, the police then consulted the local Army base to help them zero in on a potential suspect. It was Rick Perryman who matched the description given by the barkeep. It was stated on the show that Rick had anger issues and had struck his wife on June 1, 1989. She told the police that Rick mentioned staying at a hotel and then heading to Oklahoma to be with his brother.

When the detectives tracked Rick down in Lawton, Oklahoma, he admitted to meeting Jan that night but claimed that he dropped her off in the parking lot of his motel at around midnight. As per the show, a dental examination couldn’t conclusively prove whether Rick caused the bite mark. However, a shoeprint found at the scene matched the footwear Rick admitted to wearing when he met Jan at the bar.

Where is Rick Perryman Now?

The authorities charged Rick Perryman with murder, sexual assault, and crime of violence. According to the show, they believed that Jan Baker rejected Rick’s sexual advances, leading to a violent altercation ending in her death. A jury convicted Rick of a lesser charge of second-degree murder while acquitting him of the other charges. He was sentenced to 36 years in prison at the time. Since then, Rick has been released from jail but has maintained a low profile, from what we can tell. His last known location is Fort Carson in Colorado.