When Joan Bent was reported missing from her Watervliet, New York, home in February 1986, the police tried their best to get to the bottom of the matter. Besides, even Joan’s husband, Donald Bent, understandably seemed grief-stricken and devastated by his wife’s death. Investigation Discovery’s ‘A Fatal Fling’ chronicles the terrifying murder and shows how the ensuing investigation revealed a sinister plot brewing real close to home. Let’s delve into the case and find out where the perpetrator is at present, shall we?

How Did Joan Bent Die?

Joan Bent was a loving wife who resided with her husband, Donald Bent, in Watervliet, New York. She was quite respected in the community, and her family described her as a kindhearted and lively woman who loved making people smile. To the outside world, Joan and Donald had a perfect marriage and were both proud parents. With lots of friends and no immediate enemy, even Joan’s loved ones couldn’t figure out why someone would hurt her. 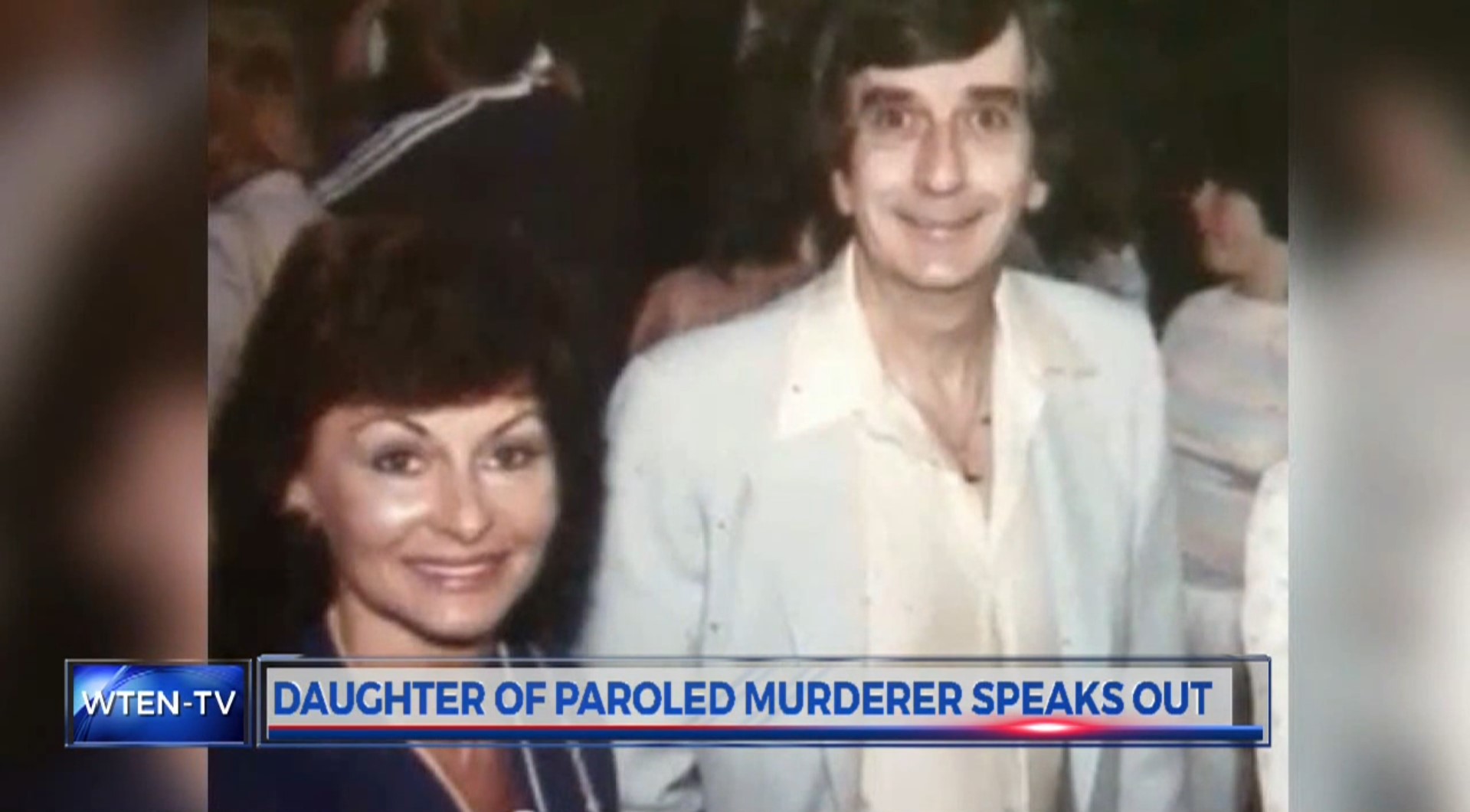 When Donald Bent reported Joan missing on February 17, 1986, the Watervliet police immediately put their best foot forward in the case. Donald seemed quite anxious, and the police believed that he was terrified of something terrible happening to his wife. The search for Joan went on for several days without any progress. She was reported to have gone missing while driving a Chrysler sedan that could not be located.

People formed massive search parties and combed through the nearby areas as Joan’s family held on to the hope of her safe return. However, it was not to be; on the 11th day of Joan’s disappearance, authorities were able to locate the missing vehicle outside a Holiday Inn in Menands in Albany County. Inside, police discovered Joan’s frozen and deceased body.

The case initially saw little to no progress as, without a timeline or time of Joan Bent’s death, the police were not able to fixate on suspects. Although they did question Joan’s family thoroughly, there were no compelling clues to lead to a person of interest. However, once the medical examiner was done with Joan’s body, he found that she still had undigested food in her stomach. 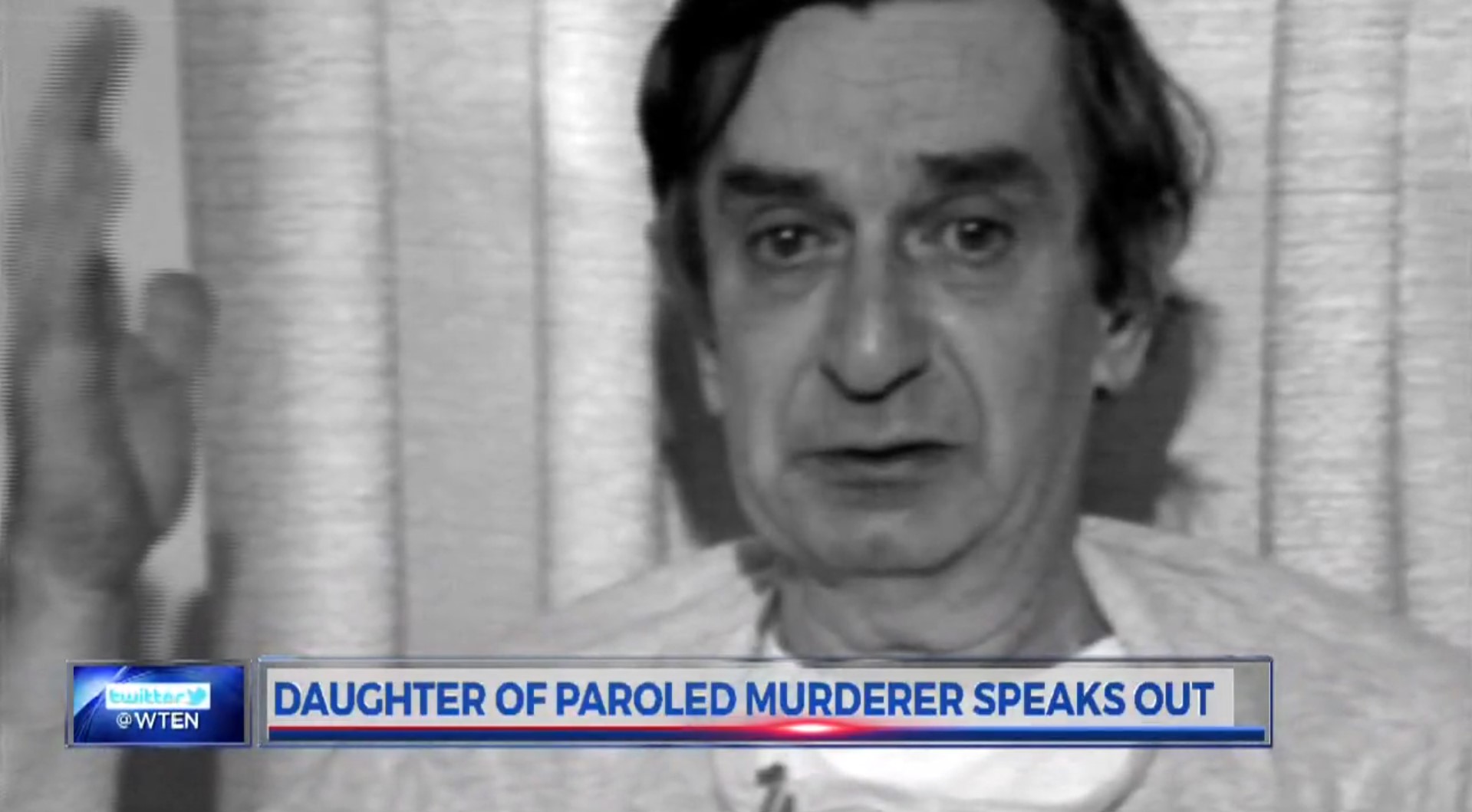 Besides, with the food in Joan’s stomach being a match to what the couple ate for dinner on February 16, it was confirmed that Joan was killed on the night she disappeared. When authorities first questioned Donald Bent, he seemed really devastated and broken at having lost his wife. He even mentioned how Joan was his everything, and he couldn’t picture a life without her. Yet, the show mentioned that there were talks of Joan having submitted divorce papers, a speculation that has not been confirmed till today.

However, the suspicion ultimately fell on the husband as the meal in Joan’s stomach was still undigested. The couple had their meals right before stepping out on the evening of February 16, 1986, which provided the murderer with an extremely tight timeframe. Thus, believing Donald to be responsible for the disappearance and murder, the police arrested him.

Where Is Donald Bent Now?

Once arrested and put on trial, Donald Bent pleaded not guilty and claimed that he did not kill his wife. According to the show, he insisted that the prosecution had a personal vendetta against him and insisted on his innocence. However, the jury did not see eye-to-eye on that and instead convicted him and sentenced him to 25 years to life in 1987. Interestingly, Donald held out on his innocent plea for months until 2015, when he admitted to his daughter, Dawn Bent, that he was indeed the one who murdered Joan. 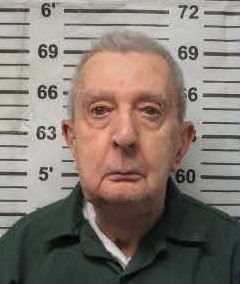 In 2011, Donald became eligible for parole and looked forward to getting out of prison, but his petition for parole was turned down four times. Finally, in 2018, the court decided to grant him parole, and Donald walked out of prison at 86 years of age. At present, Donald is in his 90s and has a limited presence on social media. Although that makes pinpointing his exact whereabouts difficult, we can safely infer that with him being out on parole and not allowed to switch states, Donald is still residing somewhere in New York.

Read More: Courtney Coco Murder: How Did She Die? Who Killed Her?