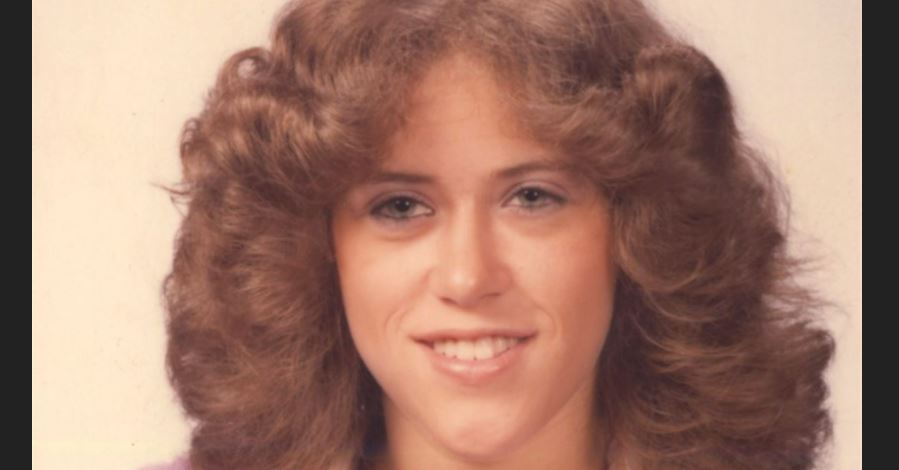 Investigation Discovery’s ‘The Lake Erie Murders: Killer Night Out’ brings to the viewers the case of Janean Brown. In 1983, the young woman was found savagely beaten and murdered in a ditch in Whitehouse, a village in Ohio. The way she was murdered left the local community stunned. But answers were difficult to come by, and the case would take around three decades to finally be solved, thanks to advances in DNA technology. Curious to know what happened in the case and who the killer was? We’ve got you covered.

How Did Janean Brown Die?

Janean was a 19-year-old who had graduated from Penta County Vocational School in 1982. She had been working as a second-shift nurse aide at a local nursing home in 1983. Janean was adopted by her grandparents when she was born and had been raised by them ever since. Janean dreamt of traveling the world and looked forward to having kids and raising them. She had been living with her best friend Pam at the time the incident occurred. She had left the house at around 3:30 AM on November 18, 1983.

Janean was found dead almost a day and a half later. Her body was found in a shallow grave in a drainage ditch in Whitehouse. Janean was naked, she was beaten with a belt buckle, and her throat was slit, nearly decapitating her. The coroner confirmed that she had died from the deep cut to her neck. The crime scene had been a mess because of rain the night before, and volunteer firefighters had come to help retrieve the body. This meant that possible evidence might have been destroyed.

The police looked to piece together what Janean had been doing before her death. On the night of November 17, Janean had been hanging out with her boyfriend, Harold, and Pam at a local bar. As she was leaving, she had seen the female bartender kiss Harold. Pam stated that once they were back home, Janean had decided to walk to Harold’s place to confront him and left at around 3:30 AM. But she never made it there. She did meet one of the nursing home patients on the road and had talked to him. At around 4 AM, witnesses reported seeing Janean talking to someone she said she knew and then climb into that person’s van. This was about a block away from Pam’s house. Janean was never seen again. 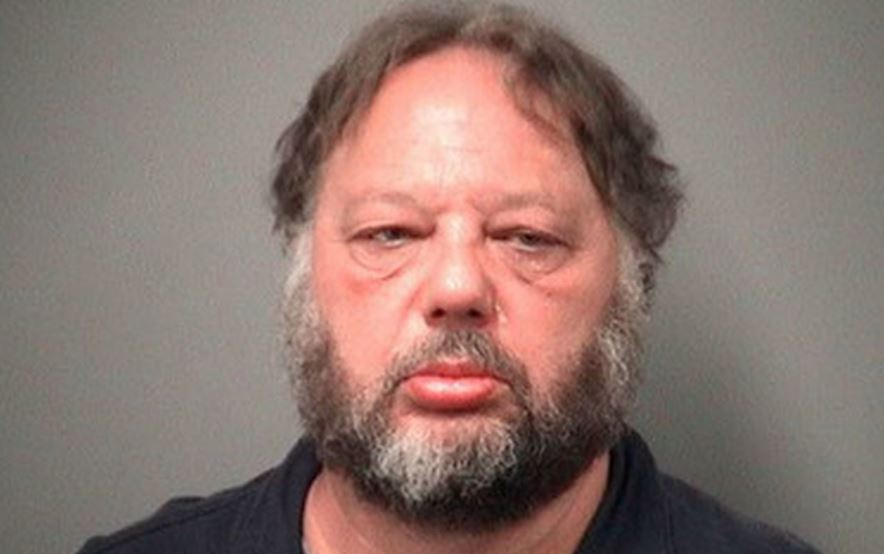 The description of the van led the police to Andrew Gustafson, who had a similar one. He was 26 years old at the time and had initially said he did not recognize her. But Harold stated that he had seen Andrew at the bar that night. Andrew later stated that he knew Janean but not too well. According to him, he had left the bar at around 2:30 AM with a friend. Furthermore, his home was quite close to where Janean’s body was found. His van and mobile home were searched, but at the time, the police did not have enough evidence to arrest him. Other suspects were looked at, but eventually, the investigation hit a wall, and the trail went cold.

In May 2011, the Lucas County Cold Case Unit had reopened the investigation and hoped the scientific advancements made since might lead to a breakthrough. Well, that was exactly what happened. The evidence that was collected all those years ago was sent for DNA analysis, and there was a match. The cigarette butt that was found in Andrew’s van had Janean’s DNA on it. Furthermore, Andrew’s DNA was found on the vaginal swabs that were taken from Janean. After close to thirty years, the cold case had been solved. Andrew was arrested in Birch Run, Michigan, in May 2013. He was charged with two counts of aggravated murder and one count of murder.

Where is Andrew Gustafson Now? 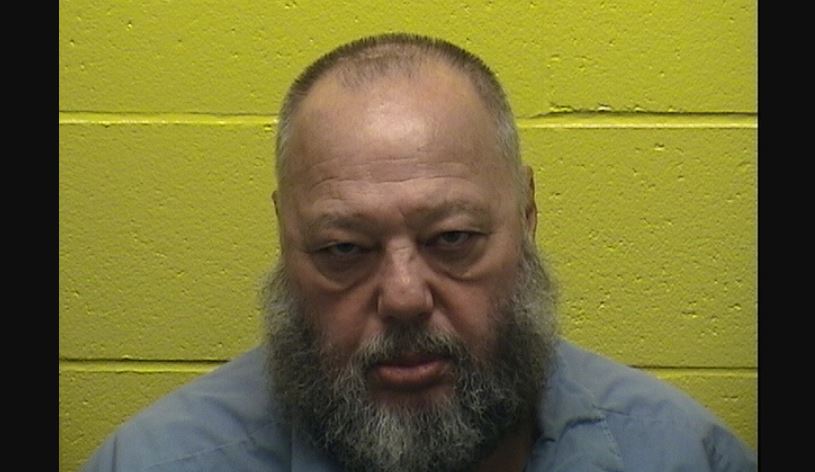 In December 2014, Andrew pleaded guilty to involuntary manslaughter and rape. He was sentenced to 5 years for the rape and 10 years for the manslaughter to be run consecutively. All these years later, Janean’s loved ones knew who killed her. After his sentencing, Pam said, “I would have liked to have seen him get more years, but he admitted [to] it. That’s what I needed to hear. I still want to know why, but I’ll never know why.” As per prison records, Andrew remains incarcerated at the North Central Correctional Institution in Marion, Ohio. He will be eligible for release in 2028.