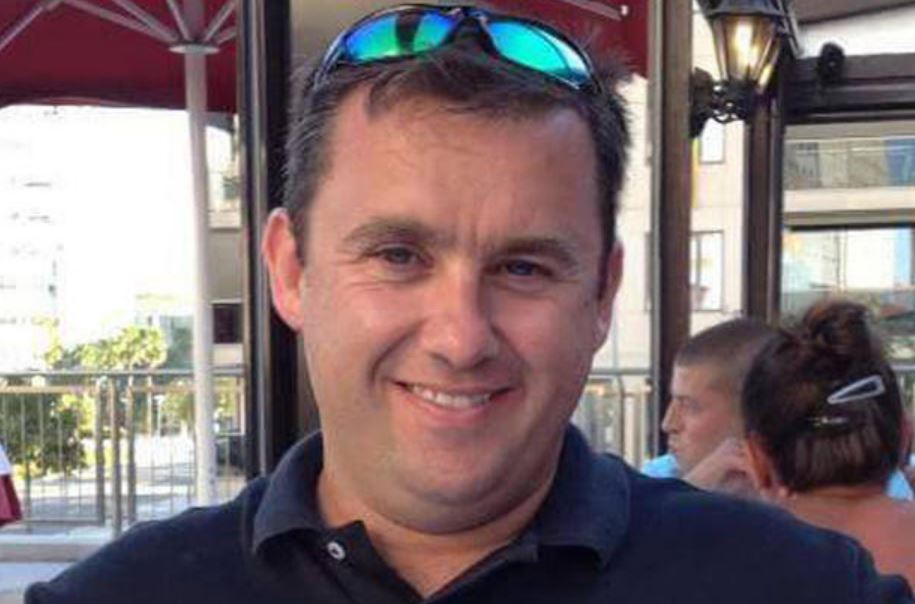 Jason Corbett’s death in his home in Davidson County, North Carolina, made international headlines in 2015. Jason was found beaten to death in his bedroom, and at the time, his wife Molly Corbett and her father Thomas Martens claimed self-defense. The death of the 39-year-old father of two and the circumstances surrounding it were the subject of intense media scrutiny as well. CBS’s ‘48 Hours: In Jason’s Name’ chronicles the case and its aftermath. So, let’s find out more about this case then, shall we?

How Did Jason Corbett Die?

Jason Corbett was originally from Limerick, Ireland. After his first wife passed away in 2006, Jason was left to care for their two children: 2-year-old Jack and 12-week-old Sarah. About a year and a half after his wife’s death, Jason had hired Molly, a 25-year-old from Knoxville, Tennessee, as a nanny. Molly arrived in Limerick and took good care of the kids. Over time, Jason and Molly started dating and married in 2011. Jason, who worked for a packaging company, was able to get a transfer to North Carolina and the family moved there.

Their seemingly perfect family life came to an end on August 2, 2015. Police rushed to their house after a 911 call at around 3:04 AM. Jason was found brutally beaten to death in his bedroom. The autopsy confirmed blunt force trauma to the head. Jason had multiple lacerations, abrasions, and contusions to the head, as well as extensive skull fractures and hemorrhages. Jason took at least a dozen blows to his head. There were other injuries to his torso and extremities. The perpetrators — Molly and her father, Tom — claimed self-defense.

The police knew who killed Jason but now had to investigate whether it happened because they were protecting themselves. Tom had told the police that he had heard a commotion from the master bedroom while he and his wife were in the guest bedroom. So he went upstairs to check, with a baseball bat in tow. He claimed to see Jason choking Molly and had threatened to kill her. A struggle ensued, and Molly hit Jason with a brick that was on the nightstand. Tom then hit Jason with the baseball bat.

But the story didn’t seem to line up with what the investigators noticed. Neither of them had any apparent injuries from the struggle. During questioning, Molly alleged that Jason was abusive in the past and their relationship had not been going so well. Jason’s family, though, stated otherwise. His sister Tracey Lynch claimed that Molly was unstable, erratic, and would lose control quickly. Investigators also discovered that Jason had planned to move back to Ireland with the kids.

The family mentioned that Jason was concerned about Molly’s spending habits, and all of these issues led to a lot of disagreements in the relationship. A custody dispute for the kids ended with Tracey and her husband David acquiring the children because they were named as the guardians by Jason beforehand. About five months after Jason’s death, Molly and Tom were charged with Jason’s murder.

They were tried together in July 2017. A blood spatter expert testified that based on the spatter at the scene, Tom was standing over Jason when the blows were struck. The baseball bat was tested for fingerprints, but none were found. However, tests to check for Tom and Molly’s DNA on the bat and the brick came back as inconclusive. The prosecution claimed possible motives as the adoption of the children and a life insurance policy. Ultimately, after about three hours of deliberation, the jury returned with a guilty verdict for second-degree murder.

Where is Molly Corbett Now?

Molly Corbett and her father were both sentenced to 20-25 years in prison. But in February 2020, the North Carolina Court of Appeals overturned their conviction and ordered a new trial. In March 2021, the Supreme Court upheld this decision. The appeal was made on the grounds that the defendants did not receive a fair trial. At the time, the judge excluded evidence in the form of statements from Jack and Sarah’s interviews with a social worker after the murder. 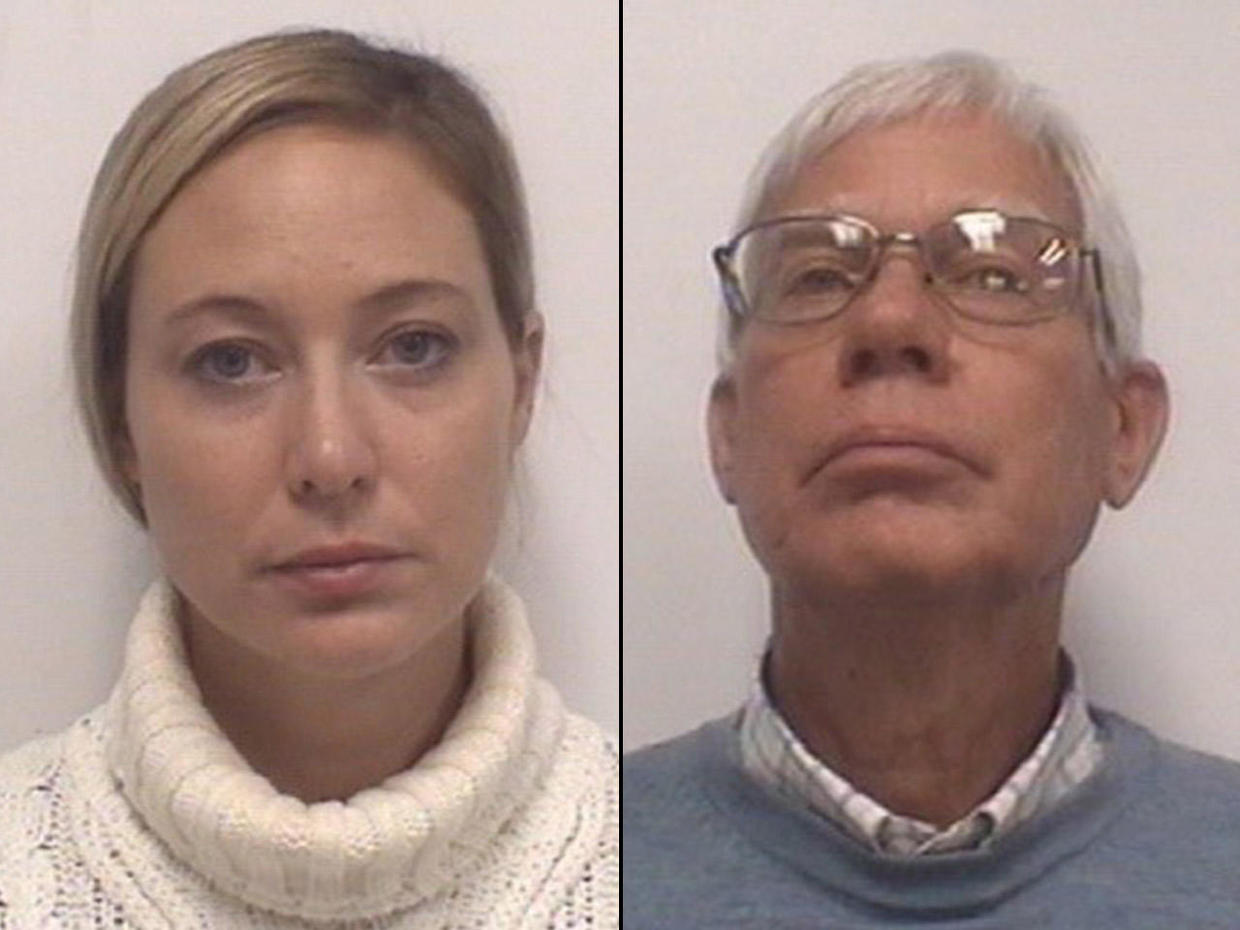 The kids had both stated that Jason was abusive. The prosecution at the time argued that the statements were not reliable because of the ongoing custody battle, but the Supreme Court found them relevant as they further added to the self-defense claims. Another issue was that the stains on Molly and Tom’s clothes were never confirmed to be bloodstains. But expert testimony used the stains as proof of both of them being near Jason’s head when he was struck.

As a result, Molly and Tom were released on bond in April 2021. The latest reports indicate that they have returned to Knoxville, Tennessee, to the family home. The District Attorney has not confirmed or denied whether a plea deal was offered. If a retrial is to happen, the earliest date for it could be in 2022, given a backlog in cases because of the pandemic.