Where Are Jack and Sarah Corbett Now? 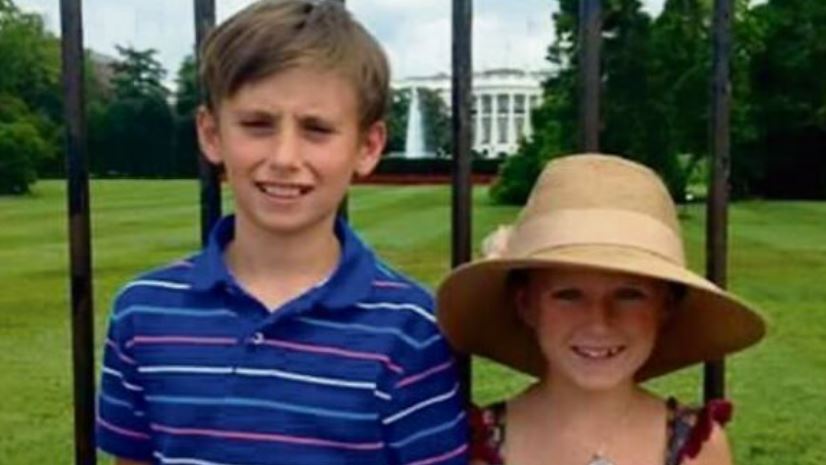 39-year-old Irishman Jason Corbett was found bludgeoned to death in his master bedroom in August 2015. The father of two children, Jack and Sarah, was killed by his second wife, Molly, and her father, Tom. The two admitted to killing Jason but had stated that they had to do so in self-defense. Jack and Sarah, who had already lost their birth mother at a young age, had to endure the loss of their father as well. Curious to know more about them and where they might be? We’ve got you covered.

Who Are Jack and Sarah Corbett?

Jack and Sarah were born to Jason Corbett and his first wife, Margaret Fitzgerald. The couple had married when Jason was about 27 years old, and Jack and Sarah were born about two years apart. They lived in Limerick, Ireland. Tragically, Margaret passed away in 2006 because of an asthma attack when the kids were just babies. Jason eventually hired Molly to help him out with taking care of the kids. A few years later, the two fell in love and married in 2011. The family moved to North Carolina not long after.

In the days after their father’s death, both Jack and Sarah, then about 11 and 9 years old, respectively, were interviewed by social workers regarding Jason’s behavior at home. Both of them had stated that Jason was physically and verbally abusive towards Molly. They detailed a few instances where they saw him hurt Molly. But these statements were not allowed to be presented at Molly and Tom’s trial; the prosecution argued they were unreliable because of the ongoing custody battle for the children.

The custody was awarded to Jason’s sister Tracey Lynch and her husband, David. Jason had named them the kids’ guardians in a will that was written before he had married Molly. Jack and Sarah moved to Ireland, where Tracey said they had undergone therapy and adjusted well. Later, Jack had recanted the statements he previously made and had instead said that Molly had asked him to lie about the abuse so that they could stay together. Sarah also recanted her statements.

Molly and Tom were found guilty of second-degree murder in August 2017. They were sentenced to serve 20-25 years in prison. But, their convictions were overturned on appeal in March 2021, deeming that they had not received a fair trial. They argued that the statements made by Jack and Sarah should have been included as evidence. These statements also included an explanation for why a brick was on the nightstand in the bedroom that night. Jack had stated that they were going to paint it with Molly, but it had rained outside.

The prosecution argued that the statements were recanted, but the North Carolina Supreme Court ruled that it did not find the evidence convincing enough for the recantations to be reliable. In addition, testimony regarding the bloodstain pattern analysis was deemed to have been erroneously allowed because the stains on Molly and Tom’s clothes were not confirmed as blood. As a result, Molly and Tom were released from jail on bond in April 2021.

Where Are Jack and Sarah Corbett Now?

Jack and Sarah lost not just their father but also their stepmother on that day in August 2015. Since Tracey and her husband were granted custody of the children, they moved in with them and have been living in Limerick, Ireland, ever since. Sarah had gone on to write a children’s book called ‘Noodle Loses Dad,’ the first book in a planned series when she was just 13 years old. The story was a way to share her experiences, and she said that writing made her feel less alone. The book went on to become a bestseller in Ireland.

Sarah also seems to enjoy singing and dancing. Jack is a talented singer-songwriter as well and is an accomplished rugby player in Limerick. The siblings paid tribute to their father on what would have been his 44th birthday in February 2020, with Sarah penning a written tribute and Jack singing a song for his father. In April 2021, after Molly and Tom’s convictions were overturned, Tracey had stated that the two kids were willing to provide evidence in a retrial, which is being awaited.