Where is Tom Martens Now?

CBS’s ‘48 Hours: In Jason’s Name’ looks into the high-profile case of Jason Corbett. The 39-year-old was bludgeoned to death in his master bedroom in August 2015, and his wife Molly and father-in-law Tom Martens claimed that they acted in self-defense. In fact, Tom was the one who made the 911 call and admitted to hitting Jason. The father and daughter were convicted of Jason’s murder, but the decision was later overturned (with a retrial being awaited). Curious to know what exactly happened and where Tom might be now? Here’s what we know!

Who is Tom Martens?

Tom Martens is a former FBI agent who worked with the agency for about 30 years. He is married to Sharon Martens, and the couple had been visiting their daughter Molly’s family when the incident happened. During the early hours of August 2, 2015, Tom, then 65, had stated that he woke up to some disturbance upstairs in the master bedroom. Tom and his wife were in the guest room in the basement. Tom told the police that he had gone upstairs with a baseball bat to see what was happening. Tom then said that he saw Jason choking and threatening Molly, so he went to protect his daughter.

“My daughter’s husband, my son-in-law, got in a fight with my daughter. I intervened, and I think… he’s in bad shape. We need help,” Tom said to the 911 operator. He then proceeded to state that he may have killed Jason. The operator tried to guide Molly and Tom in resuscitating Jason but was unsuccessful. Jason was dead when first responders arrived on the scene. Molly and her father claimed that there was a struggle when Tom came to intervene, and the two of them hit Jason with a baseball bat and a brick that resulted in his death.

Investigators quickly realized that neither Tom nor Molly had any apparent injuries resulting from the struggle. Furthermore, Tom told the police that the baseball bat was a gift for Jason’s son Jack and he had not yet given it to him at that point. But court documents revealed that Jack had previously told a counselor that Tom had gifted the bat to him the previous summer. One of Tom’s coworkers stated that Tom had told him at one point that he hated Jason. Molly and Tom stood trial for Jason’s murder in July 2017 and were found guilty of second-degree murder later the same year.

Where is Tom Martens Now?

After the convictions, Tom and his daughter appealed the decision on the grounds that they received an unfair trial. Their lawyers stated that the trial judge had not allowed important evidence like Jason’s children’s statements regarding Jason allegedly being abusive towards Molly to be entered. There was also the question of stains on Tom’s boxer shorts that the prosecution had indicated to have been caused when Tom was standing over Jason’s head as he swung the bat. But the stains were never confirmed to be blood. 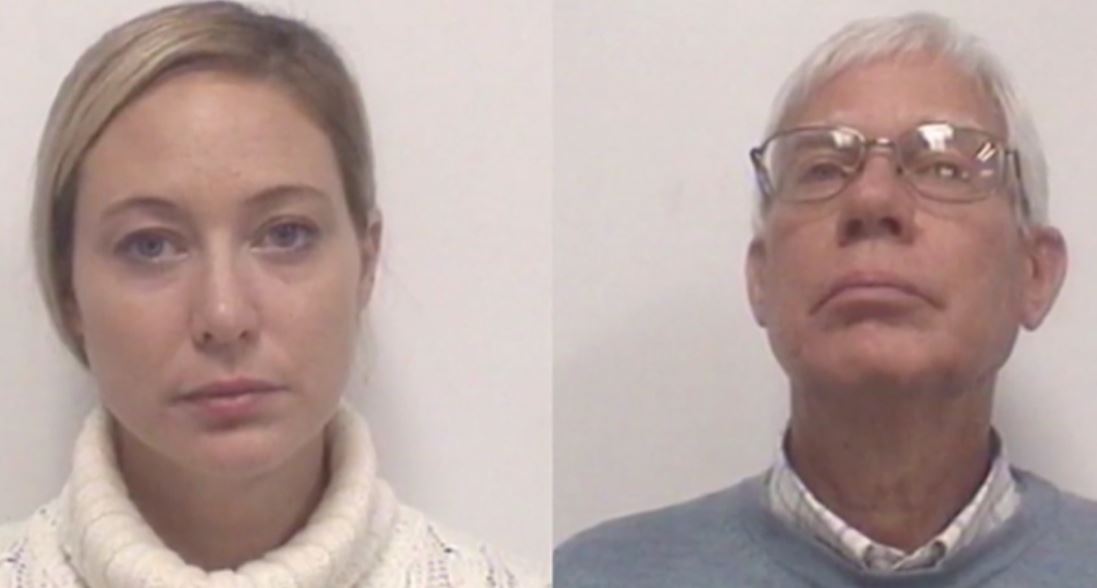 So, their convictions were overturned, and a new trial was ordered. Molly and Tom were released on bond in April 2021. They were asked to surrender their passports and to not have any contact with Jason’s family. That included the children, Jack and Sarah. They were also required to appear at all scheduled court hearings. Reports indicate that Tom and his daughter stay at their family home in Knoxville, Tennesse, while they await further developments. The district attorney indicated that a retrial was still being considered but did not comment on whether a plea deal was offered.

Read More: Where Are Jack and Sarah Corbett Now?