Shops at Merrick Park is an upscale mall in the Coral Gables area in Florida. In April 2017, an exclusive fitness center there became the scene of an active shooter on the loose. Investigation Discovery’s ‘Fit for Murder’ chronicles how issues at the workplace eventually led to the deaths of two employees: Janine Ackerman and Marios Hortis. So, if you’re wondering what exactly happened at that gym, we’ve got you covered.

How Did Janine Ackerman and Marios Hortis Die?

Janine was a New Jersey native who was one of four children. She graduated from Miami International University in Florida with a degree in hospitality management. The 35-year-old started working as a general manager at the Equinox Fitness Club in Coral Gables in 2015. Marios was one of the trainers and fitness managers at Equinox. The 42-year-old had prior experience with modeling and worked for a Fortune 500 company before quitting to pursue personal training. But on a fateful April day, both their lives were tragically cut short.

Sometime during the afternoon on April 8, 2017, there were multiple reports of a shooting at Equinox. Once the authorities rushed to the scene, they found Janine and Marios gravely injured. Both were shot several times, and as per the show, Marios was shot twice in his back and also in the back of his head. Both were airlifted to a hospital but succumbed to their injuries eventually.

The authorities then learned that the shooter was 33-year-old Abeku Wilson, a former employee at the gym. Abeku was born in Boston, Massachusetts, to a Ghanian father and American mother. He graduated with a degree in business administration from the University of Miami, Florida, and had started work as a trainer in Equinox in 2009. Abeku was also a martial artist and a competitive bodybuilder.

However, it came to the fore that Abeku had been let go from his job that very day. This came on the heels of an incident of workplace violence. According to the show, Abeku got into an altercation with another trainer just days before the shooting. It was further stated that he had gotten violent and aggressive during divorce proceedings with his ex-wife. After the workplace incident, Janine was instructed to fire Abeku, and he was called in for a meeting at around noon on April 7.

After being informed of his firing, Abeku was escorted off the premises, and it was reported he seemed agitated. The authorities believed that he went home, got a handgun, and returned to the gym. After entering through the backdoor, witnesses reported that Abeku knew exactly where he was going. Janine, who was at the front desk, became his first target. Marios, who rushed to the area, was then shot several times. As per the show, Abeku then made his way further inside.

How Did Abeku Wilson Die? 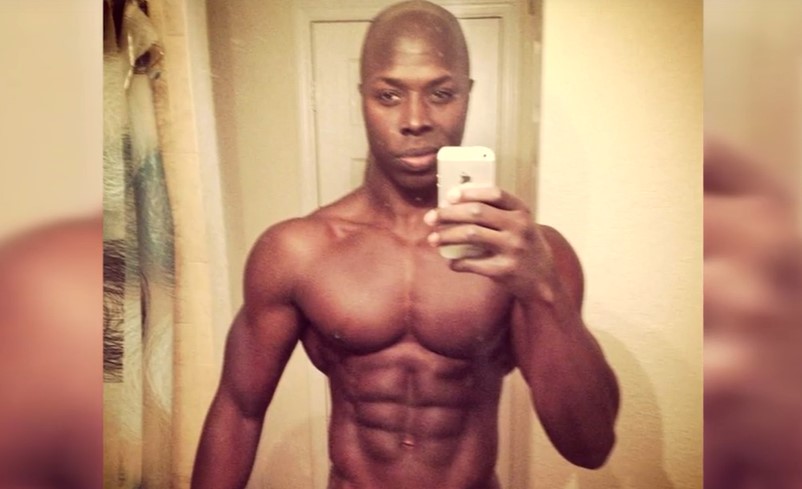 After shooting Janine and Marios, Abeku turned the gun on himself, ending his life. The authorities believed that the attack was targeted and multiple witnesses reported hearing five gunshots. The attack seemed to take everyone by surprise because, by most accounts, Abeku was described as a nice, quiet guy with a great work ethic who was popular among his clients. However, one of the patrons at the gym who bumped into Abeku that day said that he seemed to slur his words. In July 2017, it was reported that Abeku’s toxicology report showed that he had marijuana in his system.