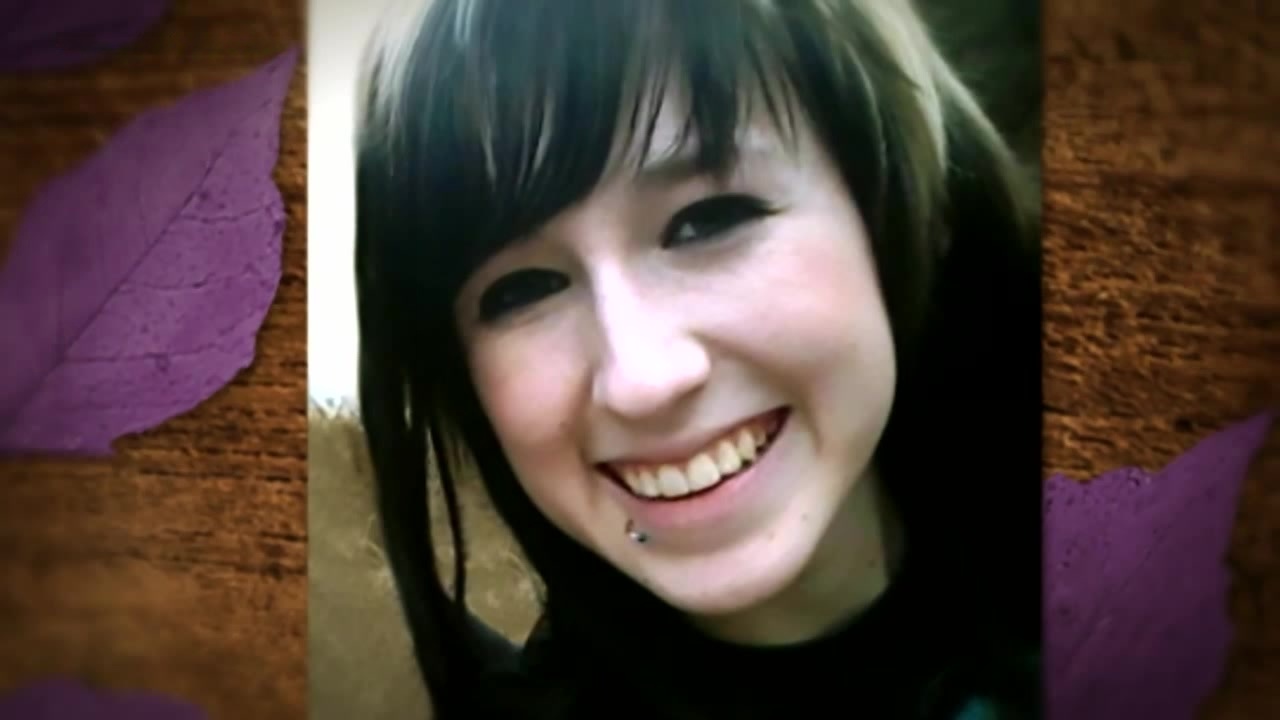 Investigation Discovery’s ‘On the Case With Paula Zahn: Good Morning, Goodnight, and Goodbye’ traces the tragic murder of JaRay Mickell Wilson in Weatherford, Oklahoma, in October 2012. The police had to look for more than a year before locating her body with the help of a tip. The documentary meticulously untangles the various layers of this case and offers a clear understanding of the way the events played out. If you’re intrigued and want to learn more, we’ve you covered. Let’s just begin then, shall we?

How Did JaRay Wilson Die?

Born on September 4, 1996, in Weatherford, Custer County, Oklahoma, JaRay Mickell Wilson was the daughter of Rodney and Jara (Rasmussen) Wilson. A student of Weatherford High School, the 16-year-old loved playing many musical instruments, such as the guitar and the trumpet, as well as singing and listening to music. Apart from those, she was also passionate about horse riding, drawing, and snowmobiling. She had an adorable laugh and was loved by her parents, family, and the small community of Weatherford. 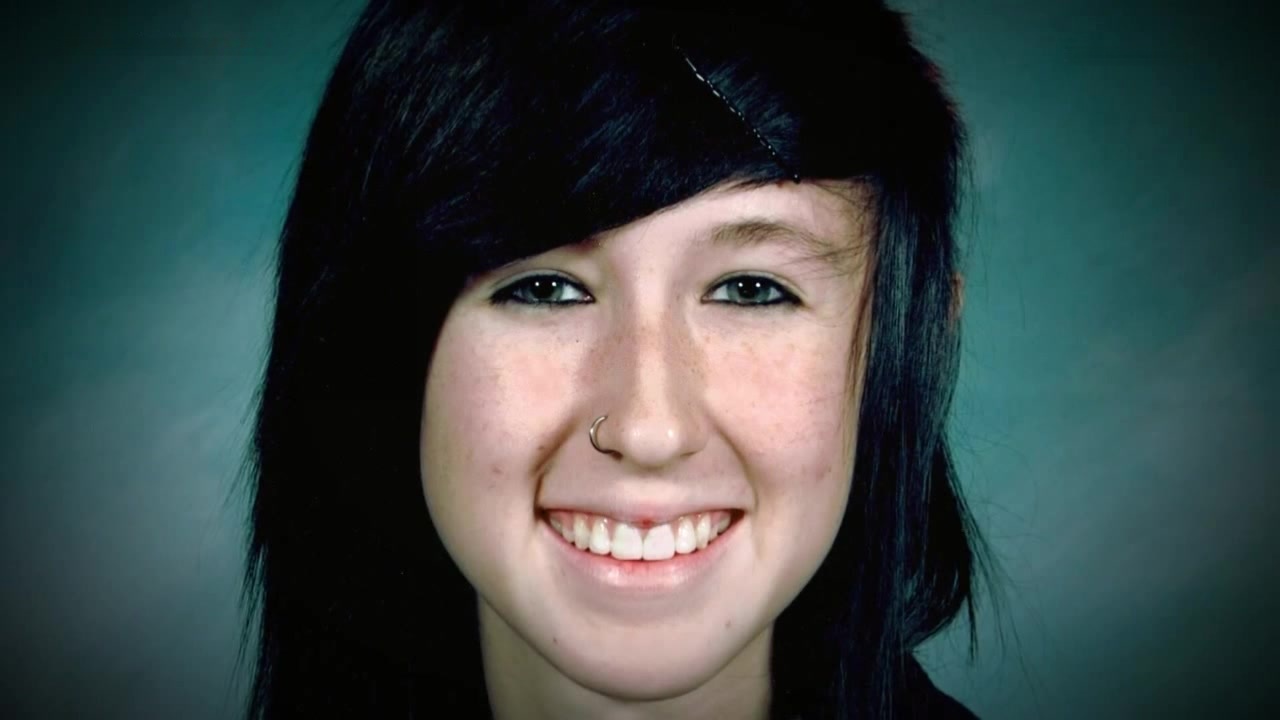 Hence, it came as a shock when she did not return home on October 14, 2012. She was last seen in the surveillance image of a convenience store, busy texting on her phone. A search was mounted by the Weatherford police, her family, and other volunteers from the community. They looked, looked, and looked but never found any traces of the 16-year-old. The community feared that she might have been a victim of human trafficking.

Wilson’s family put up posters, distributed feelers, and even held a prayer vigil on the 15th of every month until her body turned up around 14 months later. Based on a tip, the investigators found her remains in a rural Custer County field, about two miles north of Weatherford, on December 17, 2013. They uncovered the human remains from a shallow grave after an officer noticed a skull sticking out. Her autopsy report showed that the skull had two bullet wounds, shot with a .22 caliber pistol.

While the police were still searching for Wilson’s body, Cody Godfrey came forward after 14 months and confessed to being a witness and an accessory to the crime. It was his testimony that helped the investigators identify the events that led to Wilson’s disappearance and her demise, as well as her killer. Within a few hours of the discovery of the body, the Oklahoma Bureau of Narcotics arrested Tucker Ryan McGee on a first-degree murder charge.

Slowly the investigators started to unravel the thread of events that happened on October 14, 2012. Cody testified that on their way to pick up Wilson, Tucker showed him a gun and said, “We could go kill JaRay.” After picking Wilson, the trio went to smoke synthetic marijuana, named K2, in a desolate field north of Weatherford. Cody claimed that while smoking, Tucker got irritated by Wilson speaking too much about her problems.

Sensing something was wrong, Wilson texted her friend, Trey Gloria: “I feel sketched out. I can’t go home?” As Wilson was busy on her phone, Cody claimed Tucker shot her with a gun. According to Cody, “she never saw it coming.” He added that after shooting her once, Tucker found out that Wilson was still moaning and shot her again before throwing her body over a fence and concealing it underneath a tree.

Cody added that he and Tucker proceeded to smoke some more K2 before getting rid of Wilson’s backpack and purse by throwing them in a dumpster at a car wash near the Jiffy Trip in Weatherford. They returned the next day after school in Caleb McLemore’s car to bury Wilson’s body. Tucker also destroyed her phone and scattered the pieces into the nearby creek. Cody then led the police to the teenager’s body.

Where Are Cody Godfrey, Caleb McLemore, and Tucker McGee Today?

The prosecutors wanted to pursue the death penalty for Tucker McGee but settled for life imprisonment since he was just 10 days shy of his 18th birthday at the time of the murder. On March 3, 2015, Tucker was convicted on the charge of first-degree murder by a jury. He was sentenced to a life sentence without the possibility of parole in April 2015. However, the Oklahoma legislature forbade judges to sentence minors to life imprisonment without the possibility of parole. Thus, an appeals court overturned the former sentencing.

Tucker was re-sentenced to life in prison with the possibility of parole for 38 years in June 2018. As per official court records, Tucker McGee is presently incarcerated in a cell at Lawton Correction Facility in Oklahoma. Caleb McLemore pleaded guilty to being “accessory after the fact” in Wilson’s death in January 2015 and was sentenced to 25 years in prison. He needed to serve at least 10 years of the sentence, the remaining 15 years suspended. As per records, he is presently out of jail.

As a part of his plea agreement, Cody was given seven years probation after being found guilty of accessory to murder after the fact. Wilson’s parents tried to push Senate bill 1221 that would set the motion for evaluating minors convicted of murder and give judges, instead of a jury, the power to sentence them to life in prison without the chance of parole. However, the governor of the state vetoed the bill.