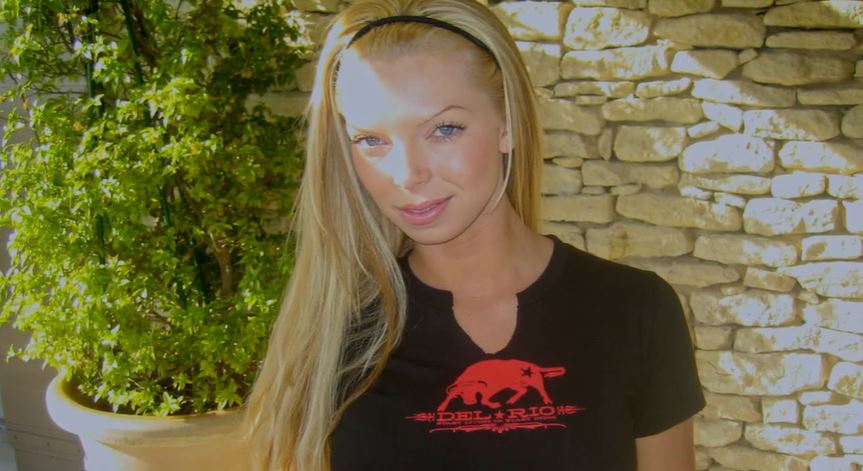 Investigation Discovery’s ‘See No Evil: Back to Reality’ delves into the murder of Jasmine Fiore. The 28-year-old model was found stuffed into a suitcase. The investigation led the police on a manhunt for her suspected killer spanning different states and countries, finally ending in British Columbia, Canada. The gruesome nature of the case and the fame of the people involved meant that it was a major news story at the time. So, let’s find out more about it then, shall we?

How Did Jasmine Fiore Die?

Jasmine Fiore was a native of Bonny Doon, California. She was described as a wholesome, happy, and fun-loving woman who aspired to become an actress. She left her hometown after graduating high school and had lived in Las Vegas, Nevada, and Los Angeles, California, at different times. Jasmine worked as a model previously but, according to her family, had given that up in favor of becoming a real estate broker. She had recently gotten her license as well. Jasmine also had plans of starting a gym with a friend of hers. 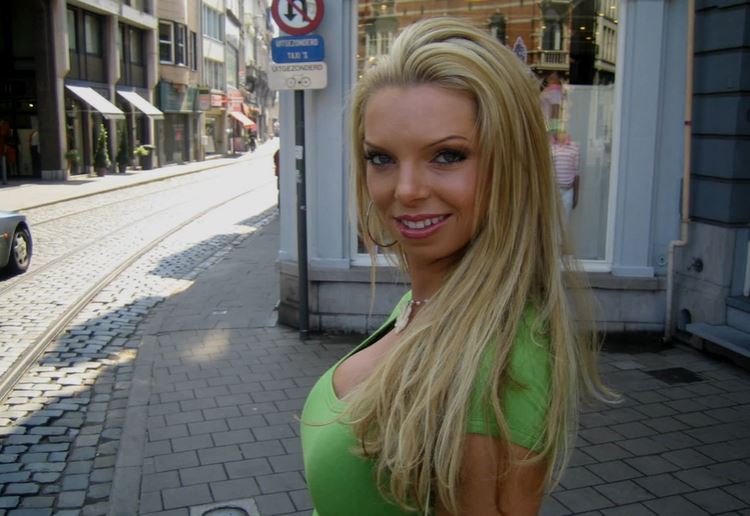 She had been married to Ryan Jenkins, a reality TV star. They had met in Las Vegas at a casino and married in March 2009 within just two days of knowing each other. But tragedy struck on August 15, 2009, when Jasmine’s naked body was discovered in a trash bin behind an apartment complex in Buena Park, California. She was stuffed into a suitcase, and it looked like she had taken a severe beating.

Shockingly, her fingertips were cut off, and her teeth were forcibly removed in what the police thought was an effort to impede the identification process. Jasmine was identified a few days later by the serial number on her breast implants. An autopsy revealed that she died of manual strangulation, and the removal of the fingertips had taken place after Jasmine was killed.

Ryan had reported his wife missing on the evening of August 15. He stated that she had gone out to run some errands but never returned. Investigation into the couple’s past revealed that things had been rocky very early into the relationship. Friends of Jasmine had stated that they didn’t get along. Jasmine’s mother claimed that the couple had been fighting and that Ryan was jealous of Jasmine’s ex-boyfriends. She also claimed that their marriage was annulled by Jasmine after a fight. The couple seemed to have continued to date after that. 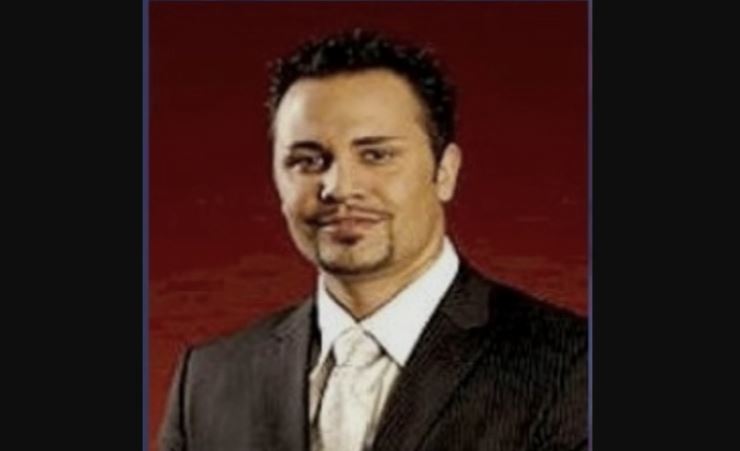 Ryan Alexander Jenkins was from Canada, and back in 2007, he had been convicted of assaulting his ex-girlfriend. He was sentenced to 15 months probation. A friend of Jasmine’s stated that Ryan was caught by Jasmine with another woman. Ryan was also arrested for alleged domestic assault against Jasmine in June 2009. The case was supposed to go to trial in December. Furthermore, Ryan had told the authorities that he had to travel to Canada regarding an immigration problem.

Investigators now tried to piece together what happened in the days leading up to Jasmine’s death. The couple had checked into a hotel in San Diego on August 13, 2009. They later left for another hotel where Ryan was to take part in a poker game. Jasmine was last seen alive with Ryan at that point, and they went to a nightclub. Ryan was then captured by the security cameras entering his hotel room at around 4:38 AM on August 14. Jasmine was nowhere to be seen. A few hours later, Ryan was captured carrying his clothes and other things out of the hotel room and came back empty-handed.

He finally checked out at around 9 AM, but there was no sign of Jasmine being there. On August 16, surveillance camera footage from the couple’s apartment showed Ryan leaving the apartment with his belongings. He had later picked up his boat, and a few days later, police found his car and his boat trailer in Blaine, Washington. He had then crossed over to Canada.

How Did Ryan Jenkins Die?

On August 23, 2009, Ryan was found dead in a motel in Hope, British Columbia, in Canada. He had hung himself from a coat rack in the room. Back in the United States, the police had found Jasmine’s car about a mile from the couple’s apartment. There was evidence of a struggle and blood spatter inside it. The blood evidence, according to the police, was consistent with the injuries Jasmine had suffered. There was a letter in the glove compartment which was written by Ryan and addressed to Jasmine. Police stated that the letter was evidence of their shaky relationship. 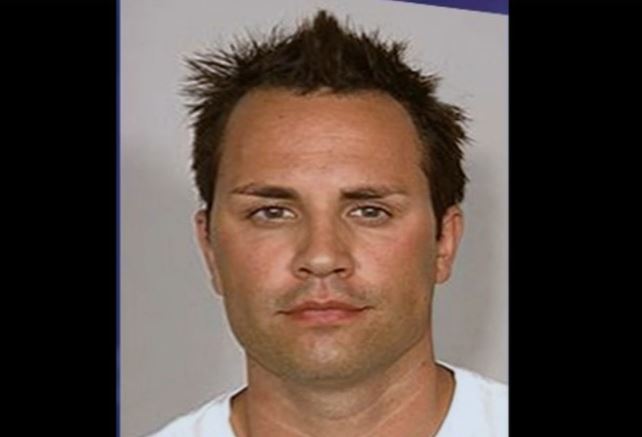 A typed letter was also found on Ryan’s computer where he called Jasmine the love of his life but that he had suspected Jasmine of cheating. As part of the investigation, police also found blood and a strand of hair in the patio of the hotel room that was confirmed to be Jasmine’s. Police theorized that jealousy played a role in the killing; Jasmine’s phone records indicated that she had been in contact with an ex-boyfriend of hers.