Dorothy Stratten Murder: How Did She Die? Who Killed Her? 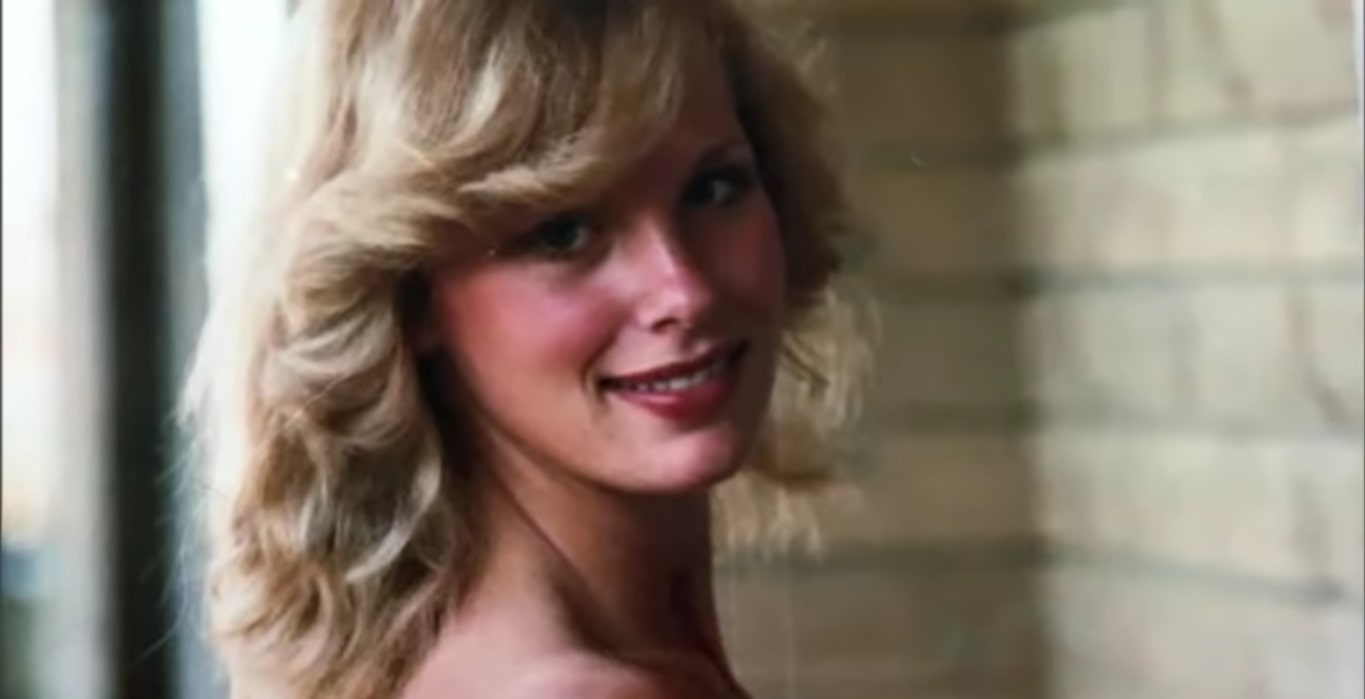 The horrific 1980 homicide of Playboy model and rising actress Dorothy Stratten is a case that has only been described as a Hollywood dream gone wrong since the moment it first came to light. That’s why several productions, including ‘Death of a Centerfold’ as well as Hulu’s ‘Welcome to Chippendales,’ have carefully charted it over the years to expose the true, dark side of entertainment. So now, if you wish to learn more about the same — with a specific focus on what transpired, the motive behind it all, and the identity of her assailant — we’ve got the necessary details for you.

How Did Dorothy Stratten Die?

Although a native of Canada, Dorothy Ruth Hoogstratten was merely 18 when she managed to establish a name for herself in Hollywood with the help of the man who’d “discovered” her, Paul Snider. The local pimp had actually come across the then-17-year-old beauty while she was serving ice cream out of a Vancouver Dairy Queen in 1978, only to pursue her despite their 9-year age gap. After all, reports suggest he wholeheartedly believed the blonde-haired, blue-eyed teen could be his unwavering ticket to name and fame — which he inadvertently ended up being right about.

Apart from accompanying Dorothy to her senior prom, showering her with gifts as well as compliments, and taking her out to nice dinners, Paul had even planned out her career as a model/actress. In fact, he was the one who convinced her to do a naked photoshoot before sending the rather tastefully explicit images down to Playboy for their 25th anniversary Great Playmate Hunt contest. The youngster didn’t make the cut for this, but the brand did recruit her a little while later, sparking the couple’s move to Los Angeles, California, along with the beginning of her incredible profession.

Within months, Dorothy had not only been named Miss August 1979, but she was also working as a Playboy Bunny at the Club and spending time amongst the biggest names at the Mansion. She’d even landed a few acting jobs — ‘Fantasy Island,’ ‘Autumn Born,’ as well as ‘Autumn Born’ — and was essentially nearing the height of her prominence, just for everything to suddenly shatter apart. On August 14, 1980, the 20-year-old actress was found raped, beaten, and dead in the home she once shared with Paul; she had been shot once, right in the face, with a 12-gauge shotgun.

Dorothy’s then estranged husband Paul — they’d married in Las Vegas, Nevada, on June 1, 1979, and separated mere months later in 1980 — was the one to kill her, as evidenced through the scene. That’s because there were two bloodied bodies there; after pulling the trigger on the 1980 Playmate of the Year, the pimp/club promoter had turned the weapon on himself to finish this murder-suicide. The reason? She’d begun a love affair with director Peter Bogdanovich, whom she worked with in the romcom ‘They All Laughed’ (released posthumously in 1981), and was leaving him.

In other words, Paul’s thinking would’ve been something along the lines of, “if he couldn’t have her, nobody else could either,” especially since it was no secret he was quite jealous and controlling. In fact, one of the last straws for Dorothy was his innate need to restrain and regulate her, her friends, her social life, her finances, as well as her overall career, which she simply couldn’t do anymore. However, the young actress was genuinely hoping for an amicable divorce, including a settlement for him, as she did understand that he played a significant role in the opportunities she received.

Dorothy actually visited the home she once shared with Paul to discuss the intricate terms of this settlement on that fateful day, unaware that he’d acquired a 12-gauge shotgun the evening prior. He had reportedly been looking for such a weapon shortly after his estranged wife had filed for divorce, making it clear he intended to hurt her in the worst of ways — it was premeditated. “[Paul] ultimately had to do what he did, and basically — …to Bogdanovich, [to] everybody else, to society in general — put up not one but two middle fingers and say, ‘That’s what you get for messing with Paul Snider,'” a close friend of Dorothy once said.

It’s imperative to note Peter Bogdanovich partly blamed Hugh Hefner and the culture of Playboy for Dorothy’s murder, suggesting that Paul’s behavior could’ve been reported and his attention diverted, per his 1984 book ‘The Killing of The Unicorn.’

Read More: Steve Banerjee’s Cause of Death: How Did He Die?