Is Welcome to Chippendales Based on a True Story? 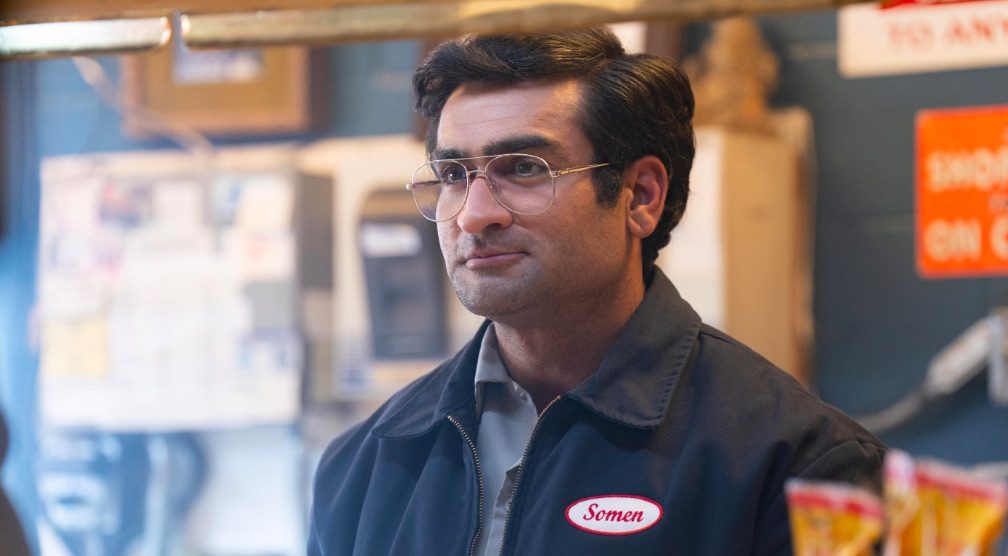 As a Hulu original drama that delves deep into the way a pioneering club catastrophically fell from grace, ‘Welcome to Chippendales’ can only be described as dark, sordid, and utterly gripping. After all, it charts not just the initial days as well as the success of the titular all-make exotic dance troupe but also the harrowing, heavy influence sex, money, and narcotics eventually had on it. So now, if you wish to learn more about whether this Robert Siegel-directed limited series is actually true or even inspired by real-life events, we’ve got the essential details for you.

Is Welcome to Chippendales a True Story?

Yes, ‘Welcome to Chippendales’ is largely based on a true story; that of Indian immigrant Somen “Steve” Banerjee’s origin, ambitions, and actions as the unlikely founder of a cultural phenomenon. It actually takes inspiration from K. Scot Macdonald and Patrick MontesDeOca’s 2014 book ‘Deadly Dance: The Chippendales Murders,’ which in itself charts the entrepreneur turned criminal’s life. However, since this series is, in fact, a drama production, some aspects of its plot have been exaggerated or fictionalized for pure entertainment purposes — like the character of dancer Otis.

Starting from the very beginning, Somen was born into the fourth generation of an upper-middle-class family of printers in Bombay (now Mumbai), India, only to relocate for good in the late 1960s. He ultimately settled down in Los Angeles, California, in the hopes of pursuing the American dream and then found himself operating a gas station to hone his skills as well as save some money. Somen adopted the name Steve around this time, dressed to impress at every turn, read business journals, and essentially made it clear his goal was to be a thriving Western entrepreneur.

Steve was actually able to buy a failing Culver City rock club by the name of Round Robin in 1975 (albeit with a partner), which he gradually transformed into Destiny II, exactly as the series portrays. Though his initial idea of running a classy backgammon club proved unprofitable, driving him to try his hand at disco dancing or hosting events such as female mud wresting but to no avail. It was just a series of chance encounters after Steve had managed to buy out his partner in the late 1970s that gave him the idea of establishing an all-male striptease joint catering exclusively to women.

Chippendales thus came to be in 1979, earning Steve the title of pioneer as this venture was the first of its kind — no outside men were targeted or even allowed into the club during the strip shows. The founder also got involved with club promoter-pimp Paul Snider as well as choreographer Nick De Noia during this period to help the business grow, only for tragedy to strike soon. While the former killed his estranged wife Dorothy Stratten, a Playboy model and actress, in August 1980 before turning the gun to himself, Nick De Noia was murdered inside his office in April 1987.

The truth is Steve and Nick had started having trouble between them by the early to mid-1980s because of their drastically different management styles and creative visions, leading them to split things up. The founder-owner happily kept the original club side of Chippendales in the divide, whereas the choreographer got rights to the touring company, which quickly turned out to be incredibly lucrative. Envious of this success and stressed over the several competitors popping up across the nation, Steve quickly turned to criminality rather than facing the industry’s reality.

In other words, in his efforts to retain some glory, the entrepreneur ordered hits on his former partner and employees as well as tried to set blazing fires to the offices/venues of his rivals. The FBI, fortunately, managed to apprehend Steve for good in 1993 with the help of a tip, a year after which he pleaded guilty to the charges of attempted arson, racketeering, and murder for hire.

According to his plea deal, Steve would’ve been sentenced to 26 years in a federal correctional facility. However, mere hours before he was supposed to appear in court for the same on October 23, 1994, he hung himself in his jail cell. His personal assets, the entirety of Chippendales, and all the money or properties associated with it hence went to his wife, Irene Tychowskyj Banerjee.