Where Is Jason Lee Now? 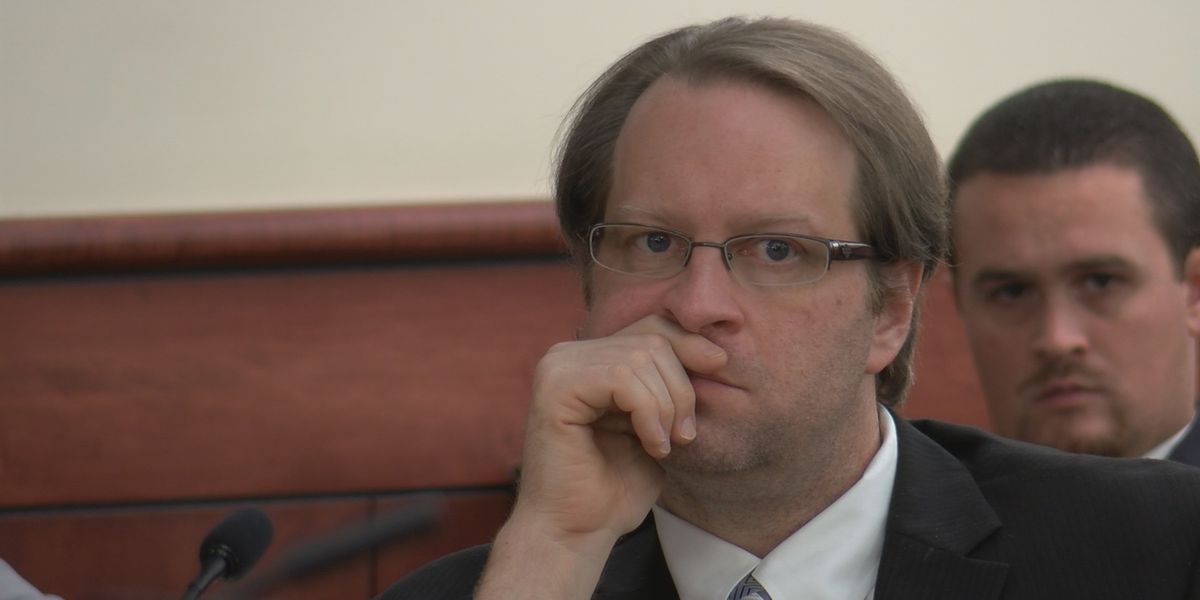 The murder of Lindsey Lee has been the focal point of ID’s ‘American Monster,’ and why not, after all, her killer was her estranged husband. On March 13, 2017, just a month before the couple’s divorce was to be finalized, Jason Lee traveled from his residence in Simpsonville to Lindsey’s home in West Columbia, where he attacked her, choked her, and finally slashed her throat.

Who Is Jason Lee?

Jason Lee was Lindsey’s husband. There were married for a few years, but because they couldn’t make their relationship work, they separated in April of 2016. After that, everything changed for both of them. While Lindsey was thriving – having lost 130 lbs, dating again, working at the Lexington County Sheriff’s Department, and being the sole beneficiary from the sale of their marital house – Jason was practically broke. He had maxed out his one credit card, was about to be evicted from his home, and was even behind on his car payments.

He was bitter towards her and he was stressed about his own financial situation. Therefore, frustrated, he took her life. Being a locksmith by trade, when he went over to her house, he picked the lock on the back door and proceeded to enter and wait for his opportunity to arise. When Lindsey came back home from grocery shopping, he attacked her and choked her in the foyer. She fought back but Jason was stronger, and finally, he slashed her throat and placed her in the bathtub.

The bathroom was of significance to him. He had remodeled it in the hopes of winning back his wife, and when it didn’t work, he almost used it as a place to say goodbye to her. He left her in the bathtub to bleed out. He was careful about the whole thing, though. He wore blue latex gloves to ensure that no evidence would be left behind, but a piece of it was found on the floor of her home anyway, and that became his downfall. DNA testing revealed that it had both Jason and Lindsey’s DNA on it.

The investigators said that Jason told them about his whereabouts on the day Lindsey was killed without even being prompted. He also told them how when he came out of his apartment the following morning, he found his car missing and assumed that it had been repossessed. However, they found the car parked in a nearby Walmart parking lot, and from CCTV footage, they were able to prove that he had been the one who drove it there himself, early in the morning.

This combined with his contradictory statements about the scratches on his face were enough to charge and arrest him for the murder of Lindsey Lee.

Where Is Jason Lee Now?

In late 2019, after more than two years of Lindsey’s brutal murder, Jason Lee was convicted. Along with this, he was also found guilty of first-degree burglary and so, he was sentenced to life in prison. It took the judge and jury just a little over an hour to officially sentence the then 40-year-old to “spend the rest of his natural life in prison.” The decision came after they listened to two hours of closing arguments. Therefore, currently, Jason Lee is behind bars at the South Carolina Department of Corrections, serving his sentence.

However, he claims that he is innocent. After his sentence was announced he stood up and addressed the judge. “The only thing I have to say is I didn’t do it and I will be appealing this and I will be coming back on appeal,” he said. “I did not murder Lindsey Lee and I want that on the record. I am an innocent man, I did not murder her.” (Featured Image Credit: Caroline Hecker / WIS)

Jason Lee stands and tells the judge, “I am innocent and I did not kill Lindsey Lee. I will be appealing my case and I don’t care if it takes 20 years, I will prove my innocence.” @wis10 Wild.