Where is Jason McCombs Today? 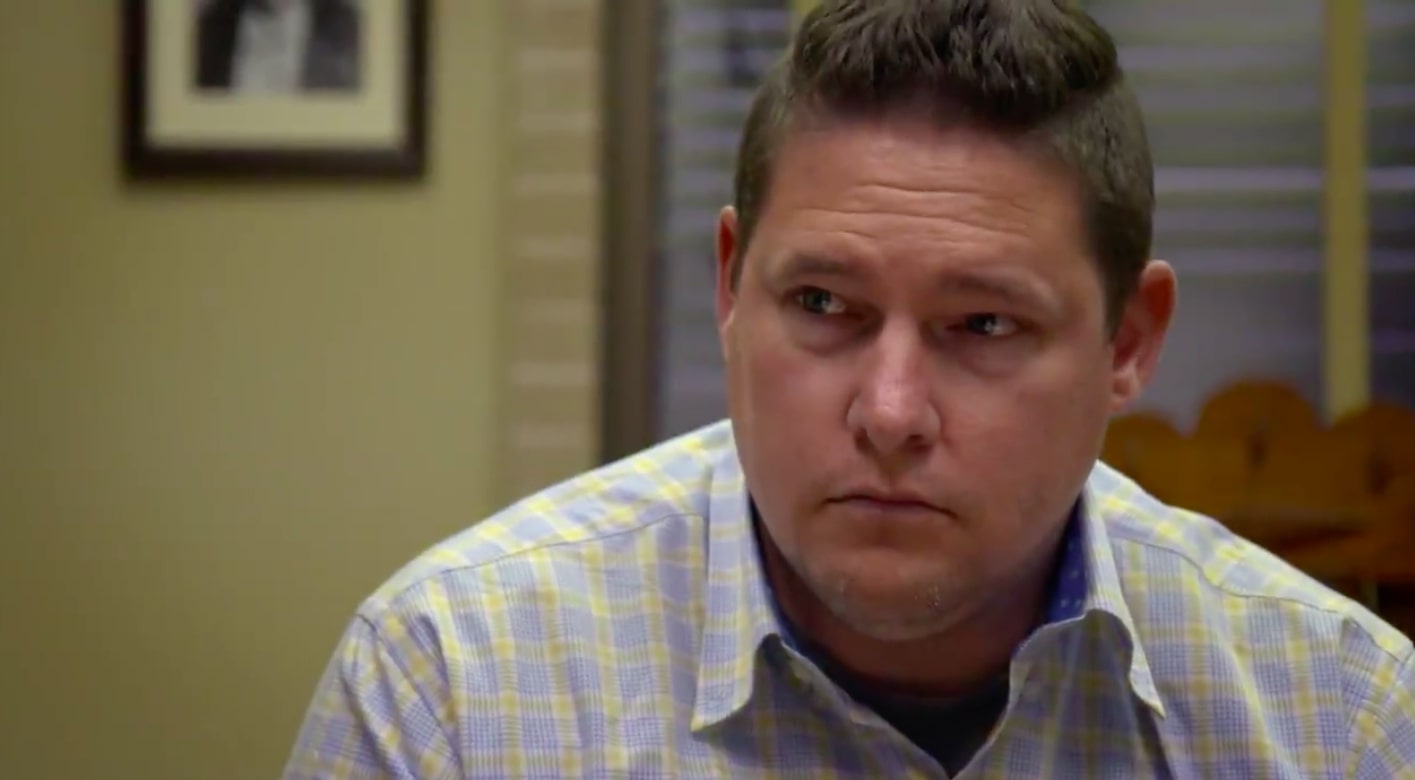 In episode 5 of ‘Accused: Guilty or Innocent’ titled “Deadly Driver or Tragic Accident?”, the focus is on a highway accident case that took a toll on two unexpected victims. The incident took place on Highway 71 near Horseshoe Bay. In 2016, Jason McCombs was driving a Lincoln SUV, which crossed into the westbound lane, colliding with a 2005 Suzuki Aero. One of the allegations against him stated that he was distracted while driving. The car he hit was driven by Perry Greaves, who was with his father, Roland Edwin Greaves.

The unfortunate accident immediately claimed the life of Roland Greaves, who was 87 years old at the time. While both Perry Greaves and McCombs suffered injuries from the accident, the former was severely injured. Perry was moved to a medical facility in Brooklyn the following month but continued to suffer from the injuries he sustained in the accident. As McCombs recovered, he was charged with two counts of aggravated assault and manslaughter.

[SPOILERS] The trial of the case had a jury of six men and six women. The prosecution argued that McCombs was using his cellphone, which would then mean that the accident occurred as a result of recklessness from his end. McCombs’ defense attorney, Austin Shell, on the other hand, claimed that he was not on the phone for at least 37 minutes before the accident. He further stated that the investigation could not come up with another possible explanation as to why McCombs’ car was in the oncoming lane.

Another argument posited by Shell was that the road in which the accident took place had a reputation of being uneven and dangerous. He proved this by showing a video that he personally took by visiting the site. He then said that a car could remain out of view for at least five to seven seconds there. Hence, he firmly stuck to the argument that what had happened was just an accident and not a crime that resulted due to recklessness on McCombs’ part. After an hour of deliberation, the jury found McCombs not guilty on all counts. At the end of the trial, Shell said: “It was a great relief to us, but the whole thing is so sad and tragic for the Greaves family.”

It indeed turned out to be a true tragedy for the Greaves family as they lost Roland Greaves. Perry Greaves had moved to Austin to be with his father and to help him out after his cataract surgery. However, Perry Greaves was left permanently affected after the accident. The multiple fractures he suffered left him unable to walk or talk. Recently, he passed away due to an infection. He is survived by his wife and son. You can read more about him here.

Jason McCombs was cleared of all charges in 2018.  As his defense lawyer puts it, the victory for McCombs has been quite ‘bittersweet.’ While McCombs must be glad that he got away, there are others who do not think the same.

His Twitter has been inactive since 2015; however, it shows that he is or at least was a Call of Duty fan. McCombs’ social media presence is close to zero since the trial. Though according to his Linkedin profile, as of 2020, McCombs is working as an Executive Director at Spanish Oaks Assisted Living in Texas — a position that he has held since October 2017.