Where is Perry Greaves Today? 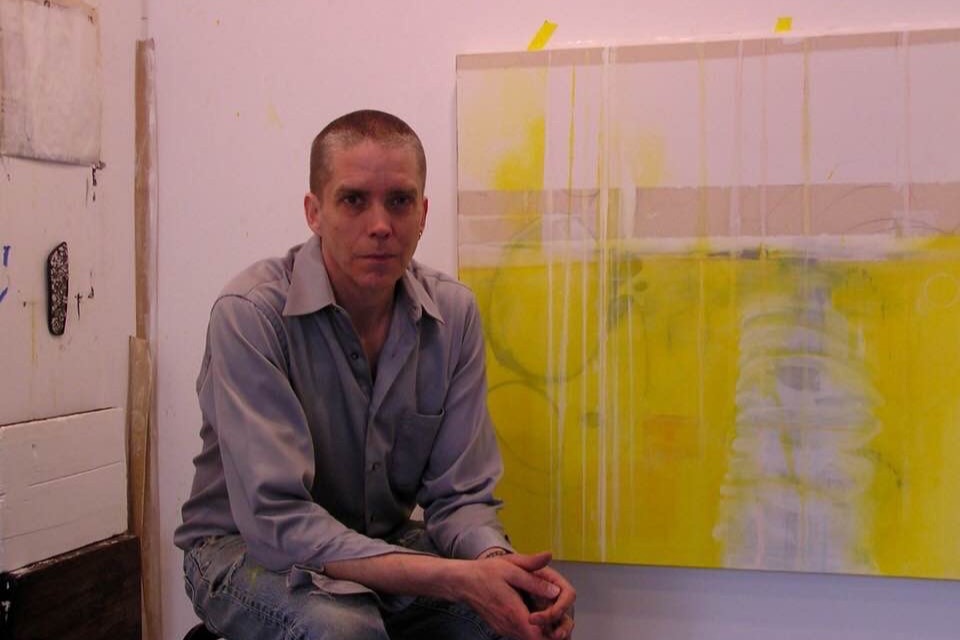 A & E’s ‘Accused: Guilty or Innocent’ delves into various cases and shows the dual aspect of innocence and guilt, primarily focussing on the trial of a crime. In any case, what it now brings for close analysis, is a seemingly black and white case of a car accident that people have split opinions over.

In July 2016, Jason McCombs’ car crossed into the westbound lane and crashed into an unsuspecting Perry Greaves and Roland Greaves as they were driving on Highway 71 near Horseshoe Bay. Roland Greaves, who was the father of Perry Greaves, 87, died on the spot. However, Perry Greaves sustained major injuries that left him unable to either move or talk.

After the accident, McCombs was charged with two counts of aggravated assault and manslaughter. Though the prosecution alleged that the accident was caused due to McCombs’ reckless driving, his defense attorney, begged to differ. An all prepared Austin Shell argued that he was not using his cellphone as was claimed by the prosecution. He even played a video of the road in which the accident took place to state that it was an uneven, dangerous road that is prone to such accidents. The jury of the case, then declared McCombs not guilty.

A grieving Greaves family made a statement following the trial, which said: “The defense presented a very compelling and emotional testimony by Mr. McCombs that may have swung the jurors away from a fact-based decision…The Greaves family will continue to support our brother Perry Greaves and his wife and son, in the hope that he may someday speak, move, and recognize his family.”

Perry Greaves had moved to Austin to take care of his father, who was just recovering from cataract surgery. Greaves was an artist based in Brooklyn. He lived there with his wife and son until he was required to help his father in Austin.

Perry Greaves’ brother, Peter Greaves, created a Go Fund Me page to raise financial aid for the treatment of his brother. Here, he stated that he sustained over 24 different injuries to his body, including several broken bones and lacerations. While he underwent several corrective surgeries, it could not combat the permanent damage that had already taken place. Peter Greaves said: “ The driver who crossed the double yellow line and caused this accident survived. He carried the minimum of liability insurance. The total financial exposure Perry faces in his long and difficult recovery is unknown.”

Where is Perry Greaves Now?

Unfortunately, Perry Greaves passed away on 17 December 2019. His death occurred due to complications due to an infection. He is survived by his wife and son. Greaves was laid to rest in Green-Wood Cemetery in Brooklyn. As it was, his condition post the accident was extremely painful for the family, and one can perhaps only imagine the extent of loss they suffered from his passing. While many still contemplate the nature of McCombs’ verdict, what has been truly unjust is the two painful deaths in the Greaves family. You can read Perry’s obituary here. (Feature Image Credit: Greaves family/Gofundme.com)