Jason Oscar Johnson Murder: How Did He Die? Who Killed Him? 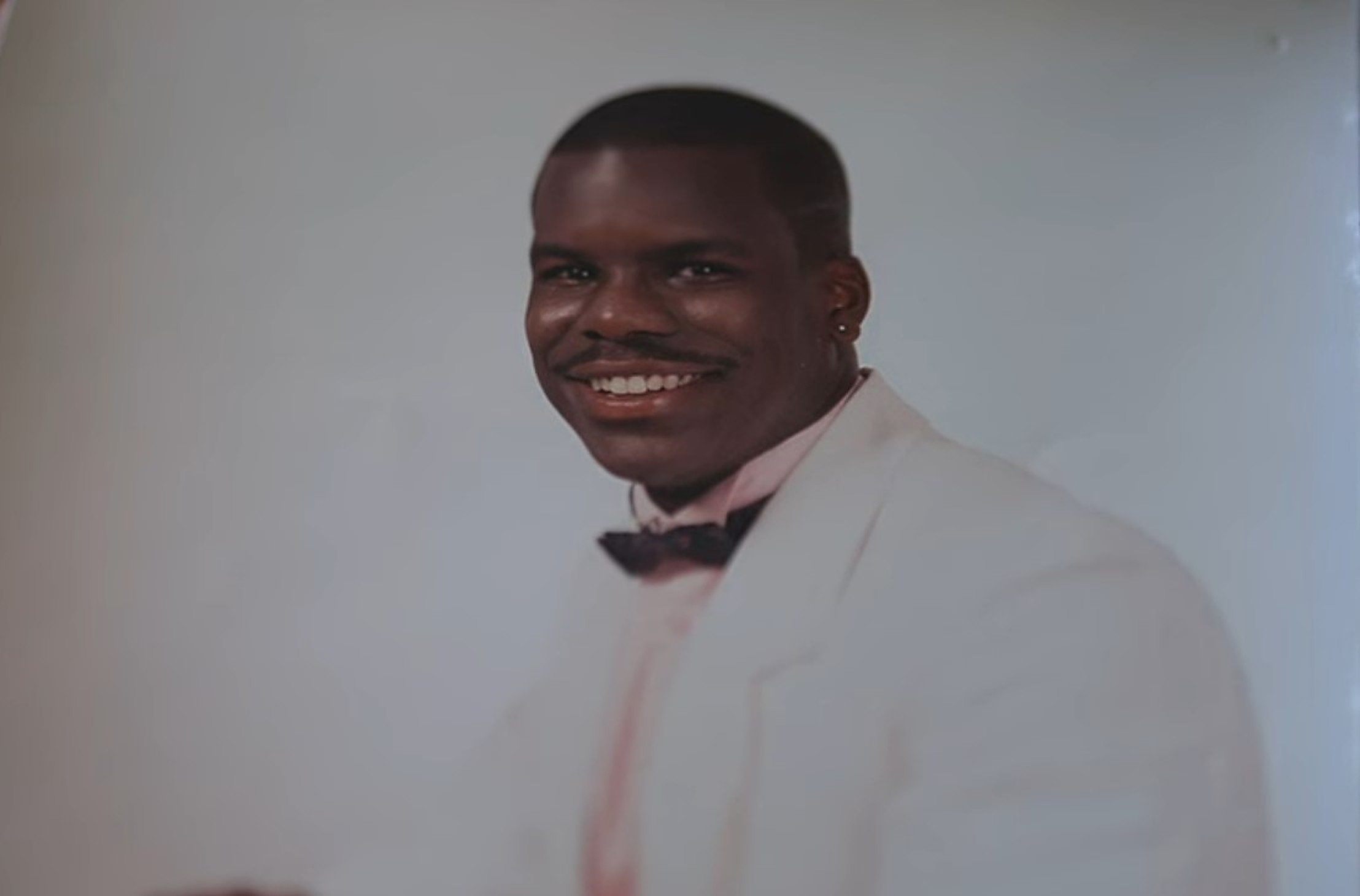 What started as a fun night out in a Missouri town ended in a fatal altercation for Jason Oscar Johnson, who was cruelly robbed of a successful life ahead in October 1998. Luckily, prompt action by the police and effective witness statements resulted in the killer being quickly identified and nabbed. Netflix’s ‘I Am A Killer: The Bogeyman’ chronicles Jason’s brutal murder and how the killer was finally apprehended and brought to justice. If you wish to know more about this tragic case, here is what we can tell you.

How Did Jason Oscar Johnson Die?

Born in 1970 to Charley Kibby Johnson and Oscar B. Johnson, Jason Oscar Johnson grew up with two older brothers in Creve Coeur, Missouri. His parents describe him as a happy and caring individual known for his bright smile and helpful nature. Jason was a promising athlete who played for the Cincinnati Bearcats in college and was preparing for a professional sports career ahead. Furthermore, he was in a loving relationship with his girlfriend and intended to marry her soon. Sadly, his and his family’s dreams were cut short in a cruel twist of fate on October 2, 1998. 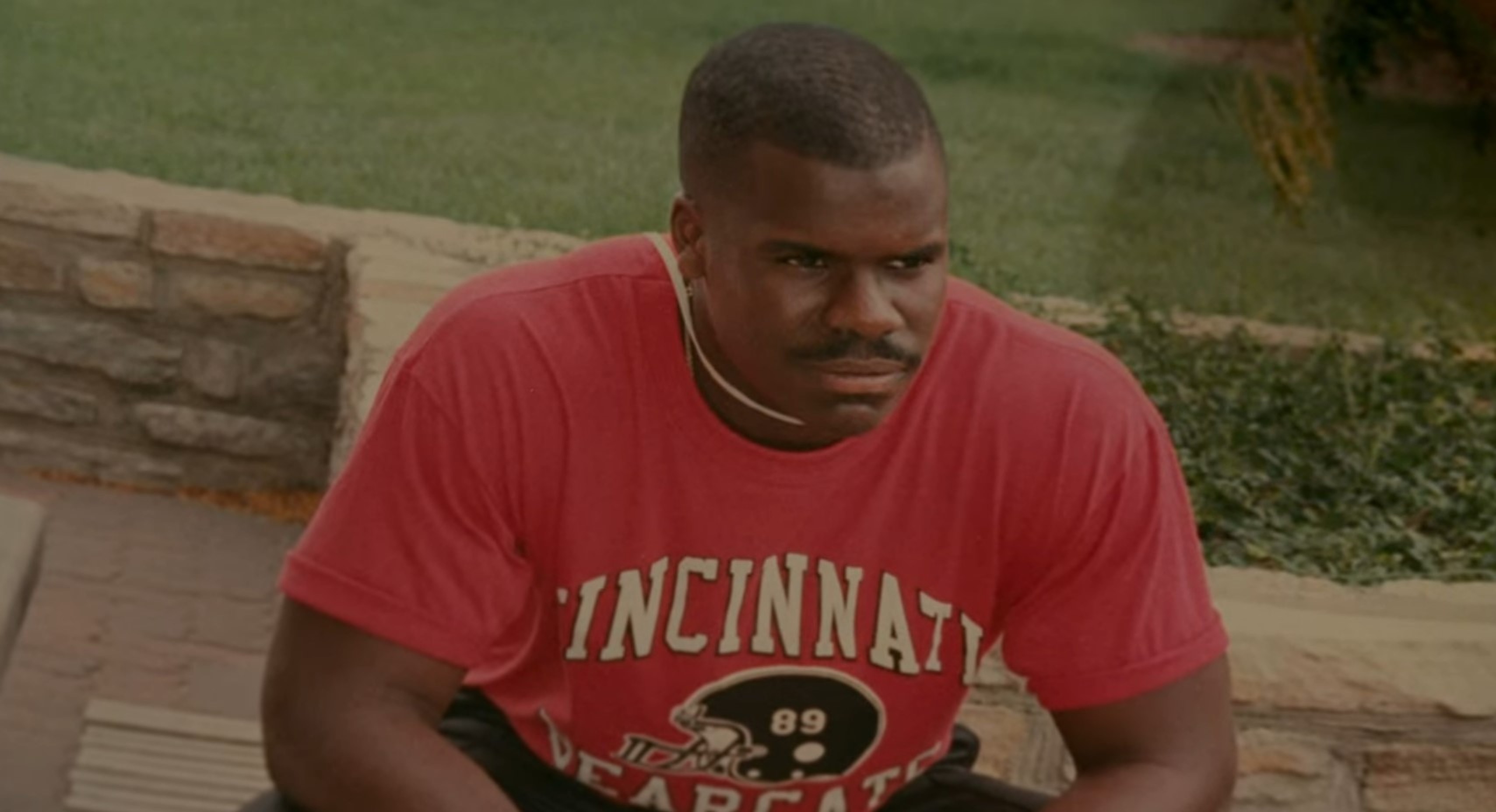 That night, 28-year-old Jason went out with his friends, Andrew Martin and Mark Wolfe, and they decided to go to a nightclub in Joplin after dinner. On the way, the trio stopped at a convenience store, and he went inside to pick up some beer and tobacco. He stood in line behind a woman to pay the cashier and exited the store after purchasing the items. Surprisingly, when Jason returned to his friends outside, they noticed that woman pointing him out to a man accompanying her.

Though the trio found it strange, they dismissed it and departed in their vehicles; Jason sat in the passenger seat of Andrew’s truck while Mark followed them in his car. Sometime later, on the night of October 2, 1998, 911 dispatchers received an emergency call from the Joplin Avenue parking lot. Upon reaching, they found Jason unresponsive and profusely bleeding, surrounded by his two friends and bystanders. They examined a 4.5 to 6 inches deep stab wound on his neck, which had nearly severed his carotid artery and completely severed his jugular vein.

The blood coming out of Jason’s mouth and the size of the wound’s hematoma had caused the blood to drain into his airway, leaving him oxygen-deprived. He was immediately rushed to the hospital, where he was operated upon in an emergency. Unfortunately, the single stab wound caused numerous complications, including a stroke and brain death. Three days later, on October 5, 1998, Jason passed away after his parents decided to remove him from life support.

Jason’s friends, Andrew and Mark, stated that at the convenience store, he had accidentally bumped into a woman, who later pointed him out to her companion. Once they left the store, she and the man followed them in their car, stopping beside Andrew’s truck at the stoplight at 5th and Joplin. The man got down from his vehicle and walked toward the truck, stabbing Jason in the neck through the passenger window. He returned to his car immediately, but the injured 28-year-old staggered out of the truck and walked toward his attacker. 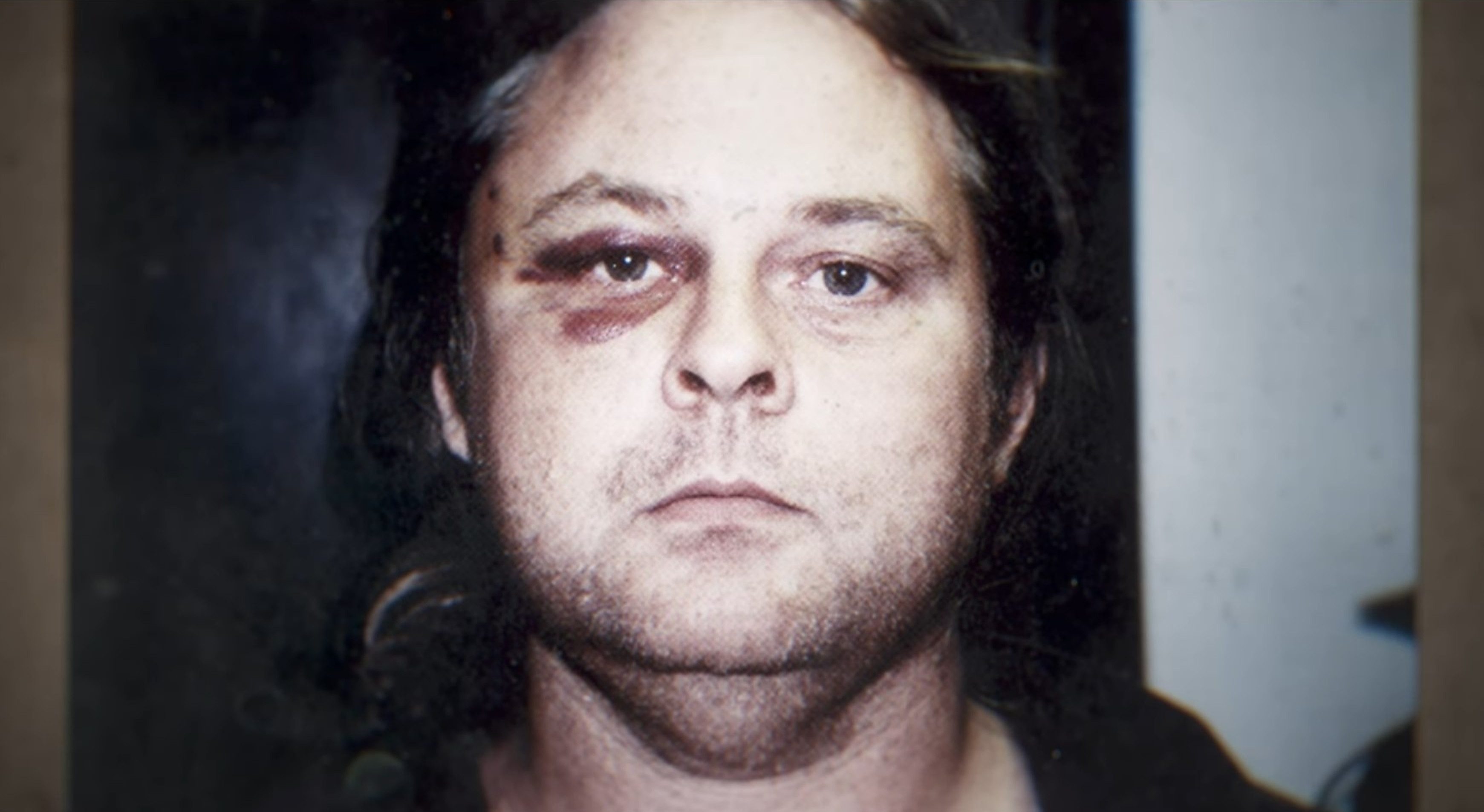 According to witnesses, Jason flung his beer bottle at the man, who immediately fled the scene. Based on these statements and the CCTV footage obtained from the stoplight and the store, the attacker was identified as 43-year-old Gary Black, a man with a notorious criminal record who reportedly worked as a pimp. Moreover, the woman with him was identified as Tammy Lawson. A statewide warrant was issued in Missouri for Gary, and within just a few days, the police arrested him in a trailer home in Oklahoma. In addition, they found a knife sheath in his car.

Based on Tammy’s statement, the murder weapon, a 6-inch knife, was retrieved from the road outside an Oklahoma Cemetery. Gary alleged on the show that Jason had groped Tammy at the convenience store; hence she pointed him out to the former when she stepped outside. He followed the three men in a rage and confronted the victim at the stoplight. Gary claimed that it was Jason who initially swung his beer bottle at him and that he stabbed the latter in self-defense.

However, all witness statements disproved this claim, showing that Gary had started the fight and attacked the victim. Later, he threw the knife outside his car window and absconded to Oklahoma with Tammy, where he was finally arrested and booked for the murder. Interestingly, during the trial, CCTV footage obtained from the convenience store, as well as the testimony of a former clerk, established that Jason had not groped Tammy and that it was a misunderstanding.

Not just that, it came to light that Gary had made a racist remark against Jason after stabbing him, eventually fleeing the scene. In 1999, Gary was convicted of first-degree murder and handed the death penalty. Though the Missouri Supreme Court overturned the conviction in 2004, he was again sentenced to death in a retrial in 2006. Surprisingly, the conviction was overturned a second time, and eventually, Gary accepted a plea deal and was given a life sentence.

Read More: Gary Black: Where is the Killer Now?