A young and bubbly 19-year-old’s sudden vanishing stunned the local community of Marietta, Georgia. Claudette Ficik never made the trip to her parents’ home in South Carolina. Instead, she was found dead about six weeks after her disappearance in 1994. Investigation Discovery’s ‘Betrayed: Little Shop of Horrors’ delves into how the authorities were able to snag the killer, Jason Ragland, who was her boyfriend at the time. So, let’s find out what happened to Jason since then and where he might be now, shall we?

Who is Jason Ragland?

Jason Ragland managed the pet store where Claudette Ficik worked at. The two of them hit it off early on and started a relationship soon after. Everything seemed to be going well for them, and they were supposed to take a trip to South Carolina because Claudette wanted to introduce Jason to her parents. They were going to make the drive on February 16, 1994, but Claudette’s parents never heard from them. 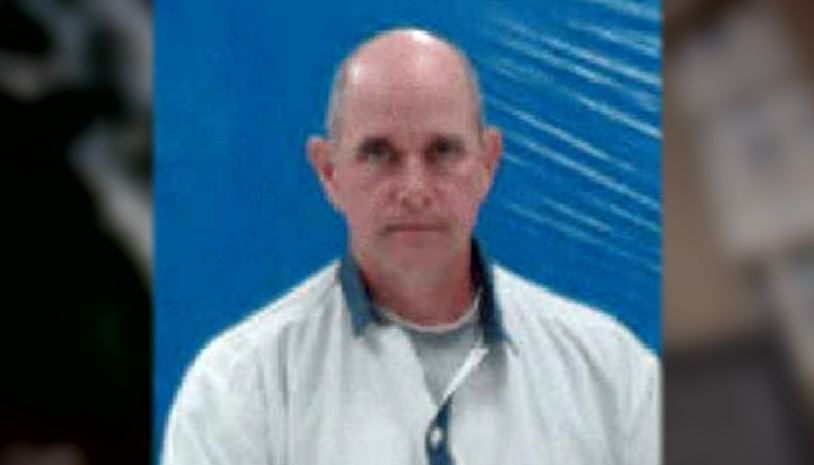 On February 17, they reported Claudette missing. Nothing seemed amiss in her house except her car that was missing. That was found a few days after her disappearance, abandoned in the parking lot of an apartment in Atlanta, Georgia. At this point, the police suspected foul play. Around six weeks after Claudette vanished, two canoeists noticed a body in the Oconee River in Athens, Georgia. On March 27, 1994, Claudette’s decomposing body was fished out and later identified through her clothes and jewelry.

Claudette’s cause of death was asphyxiation. She had been strangled to death. The authorities further learned that she had been four months pregnant at the time of her death. So, the detectives focused their attention on 23-year-old Jason. As per the show, he passed a polygraph initially. He told the authorities that he didn’t go to South Carolina with Claudette because they argued. As the last person to possibly have seen her alive, the detectives were rife with suspicion.

The case then went in front of a grand jury sometime in 1994. There was evidence presented of Claudette being weighed down with anchors and pieces of steel so that the body would stay at the bottom of the river. The recovered piece of steel was traced back to a construction site close to the pet store where both Claudette and Jason worked. Furthermore, as per the show, there were traces of blood found in Jason’s living room, where a large piece of carpet was cut out.

Where is Jason Ragland Now?

The investigators believed that Claudette was murdered on February 16, 1994, at Jason’s house. Despite repeated interrogation, Jason denied having anything to do with the murder. However, around the time he was scheduled to go to trial in August 1996, Jason pleaded guilty to murdering Claudette to avoid the death penalty. He was sentenced to life behind bars. As per prison records, he remains incarcerated at the Burruss Correctional Training Center in Forsyth, Georgia.