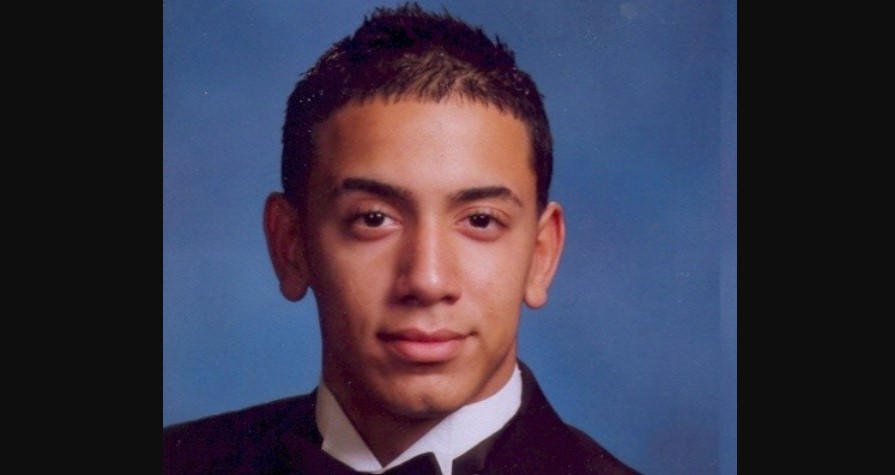 The promising life of a vibrant teenager was tragically cut short because of jealousy and rage. Investigation Discovery’s ‘Web of Lies: Flirting With the Enemy’ delves into how Jason Rodriguez was killed in February 2011 after driving down to a neighborhood in Florida for what he thought was a date. The authorities then figured out the true identity behind the person who lured Jason there, leading them to the killer. So, let’s find out what happened then, shall we?

How Did Jason Rodriguez Die?

Jason was born in January 1992 to Juan and Aidely. The 19-year-old was a student at Valencia Community College in Orlando, Florida, pursuing a degree in sports medicine and physical therapy. The aspiring bodybuilder had moved to Orlando about six months prior and lived with a school friend. To make ends meet, Jason worked at a local supermarket. The teenager was described as a loving and outgoing young man.

Sometime close to 10:30 PM on February 2, 2011, Jason drove down to a neighborhood in east Orange County, Florida, to meet someone on a date. However, he was shot in the head and neck while inside his car, waiting. A witness driving by saw someone standing next to the vehicle and firing into it. The suspect had his face covered and shot at the witness’ vehicle at least twice. First responders rushed Jason to the hospital, but he succumbed to injuries a week later.

Through conversations with Jason’s loved ones, the police learned that he had been dating a 20-year-old since the start of 2011. But around the same time, he began talking to someone named Ty Ann over Facebook. The two began texting, emailing, and had even spoken over a video call once. The authorities learned that Jason had driven out there to meet Ty on a date. But it turned out that Ty Ann never even existed; it was a fake profile made by someone else. 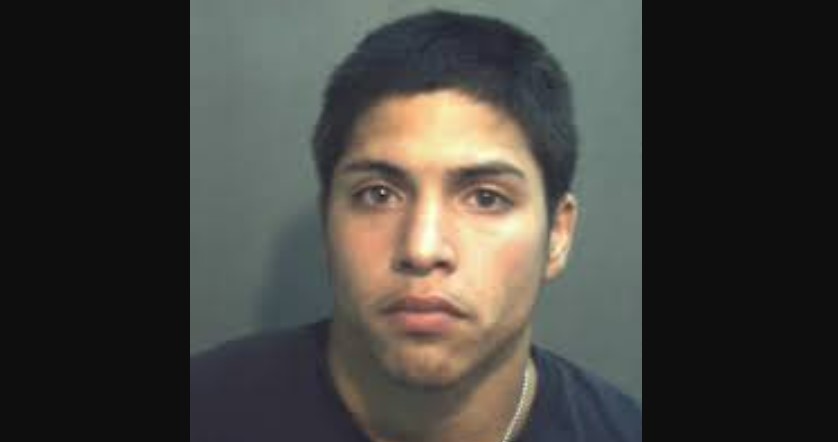 Israel Nieves was the ex-boyfriend of the 20-year-old Jason had been dating. The woman broke up with Israel in November 2010 and filed a domestic violence injunction against him. She told the authorities that Israel had once thrown a punch at her. In another disturbing development, he forced her into his bedroom and raped her at knifepoint. Eventually, the woman went to the police after Israel threatened to hurt her family.

While the authorities eventually traced Ty Ann’s profile down to Israel, it took a lot of work. He had created a fake email address for the profile and used a software program to get a phony number which he used to text Jason. But the technological bread crumbs led right back to Israel’s phone, iPod, email, and iTunes accounts. While searching his parents’ home, the police found a black ski mask, gloves, bandana, and a .32-caliber revolver.

Israel, then 18, was charged with the murder in August 2011. While he denied killing Jason, he admitted making the fake profile and talking to Jason. According to Israel, it was to scare Jason and prove to the ex-girlfriend that the 19-year-old was cheating on her. A friend of Israel’s admitted talking to Jason over video call pretending to be Ty Ann; he told her it was for a prank.

Where is Israel Nieves Now? 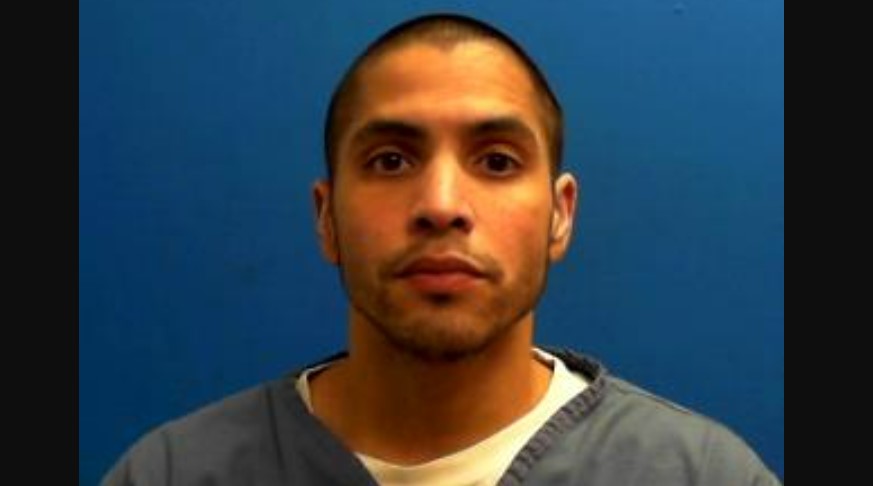 Israel told the police he was drinking and smoking “embalming fluid” when Jason died. He added, “I hope I never kill anybody. I don’t know. I just had a blackout. I don’t know what happened after that. I really don’t. I never wanted him dead or anything. I don’t remember shooting the gun. I was drinking a lot.” Israel was also accused of having sex with a 14-year-old girl. In 2013, he was convicted of second-degree murder and was sentenced to life. Prison records indicate that Israel remains incarcerated at the Century Correctional Institution in Escambia County, Florida.