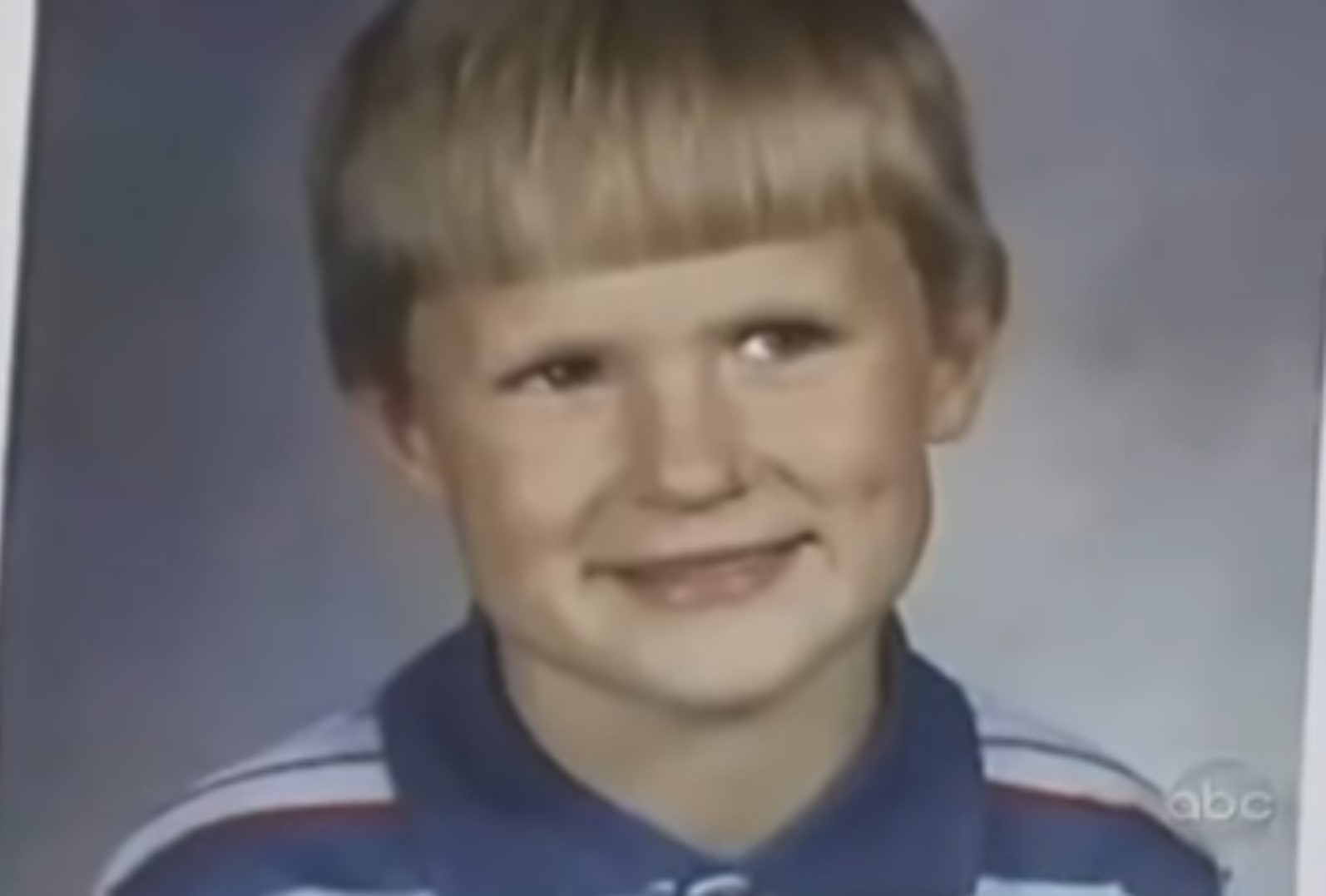 Little did Jason Wilkman know that his curiosity would get him killed on May 16, 1980. Jason, a 6-year-old, was quite curious about a strange car and approached to check it out when he was abducted and later murdered in a gruesome manner. Investigation Discovery’s ‘Your Worst Nightmare: High School Revenge’ chronicles the horrifying act of violence and shows how the ensuing investigation revealed a sinister kidnapping, rape, and murder plot propelled by nothing but hate. If this case intrigues you and you want to know where the perpetrator is at present, we have you covered!

How Did Jason Wilkman Die?

Jason Wilkman was a 6-year-old boy who was in love with life. The very light of his parents’ life, Jason was adored by his friends and loved ones. Residing near the city of Roseville in Minnesota, Jason was quite cheerful and had a lively personality, which made accepting his shocking and untimely demise even more challenging. On May 16, 1980, Jason was with a friend in an underdeveloped area near Roseville when they both saw a vehicle coming to a stop near them. The driver was behaving quite suspiciously, which aroused the children’s curiosity, prompting them to investigate.

While Jason’s friend remained near the front of the car, Jason ventured back where he noticed a man threatening a bound woman in the trunk. Alarmed at being discovered, the kidnapper grabbed Jason, threw him in the truck on top of the other victims, and drove him. Once the friend noticed Jason get kidnapped, he managed to escape the area and tried to get help. However, despite the best efforts of the police, Jason had seemingly vanished into thin air and was nowhere to be found.

Ultimately, almost two months later, authorities searching in the isolated Carlos Avery Wildlife Refuge managed to recover Jason’s remains from that area. Subsequently, a medical examination determined that the 6-year-old was deceased for months and that blunt force trauma all over his body was the reason behind the death.

The investigation into Jason Wilkman’s murder was quite slow, as initially, authorities believed him to have been kidnapped. On the same day that Jason met his death, Ming Sen Shiue abducted his former teacher, Mary Stauffer, and her 8-year-old daughter, Elizabeth, from outside a beauty salon in Roseville, Minnesota. He then proceeded to tie them up before dumping them into the trunk of his car. While driving, Ming’s victims kept making noises that infuriated him. Thus, he reportedly stopped the car twice and threatened to kill them if they didn’t stop screaming. 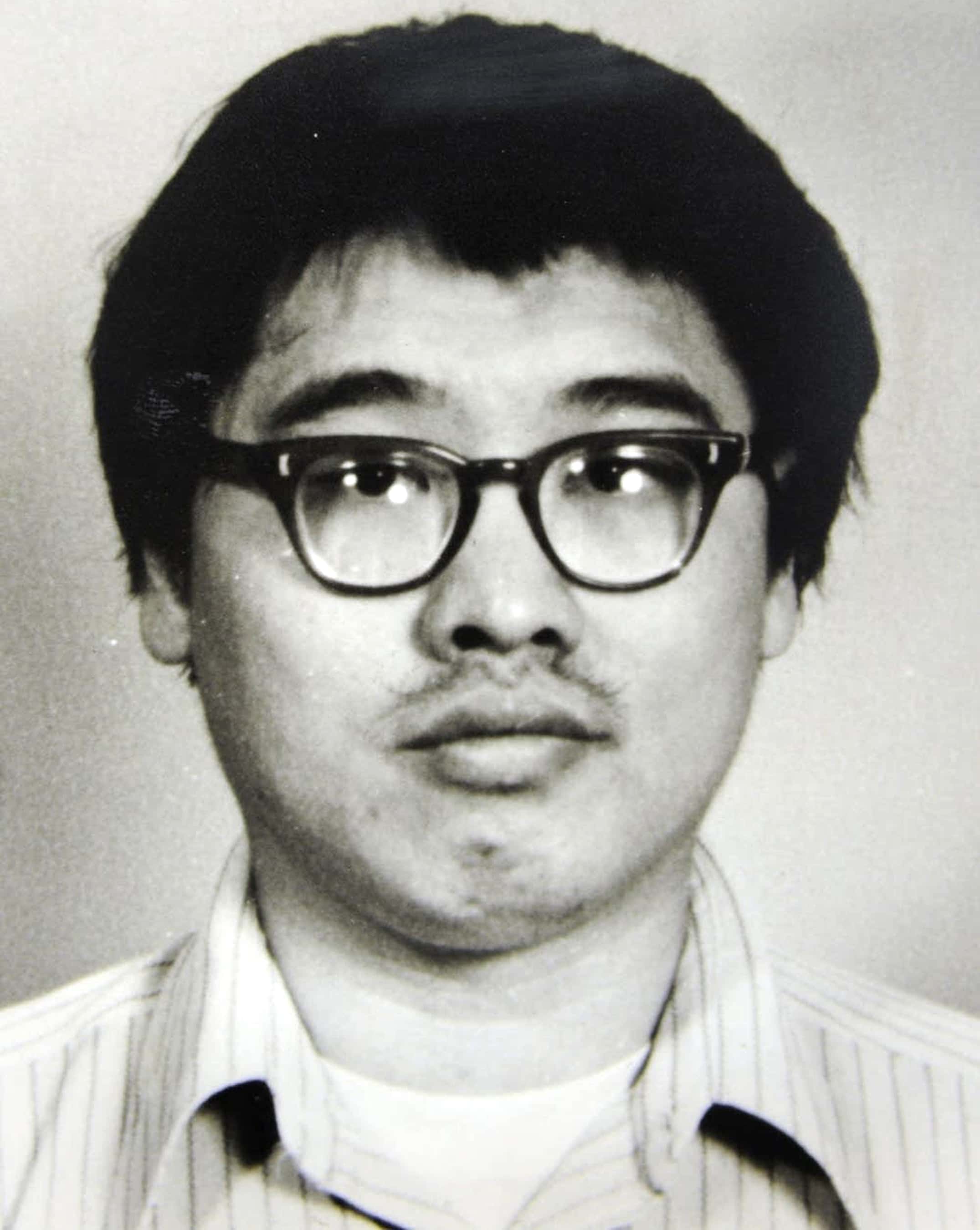 It was during the second stop that Jason and his friend came across the vehicle in question. When Ming realized that Jason had managed to spot his victims, he took no chances and abducted the child as well. Jason was forced into the trunk with Mary and her daughter while Ming rode around before making his way to the Carlos Avery Wildlife Refuge. Once at the refuge, Jason was forced out of the trunk and made to walk into the woods. Ming then attacked him with a metal rod and beat him to death before hiding his body nearby.

Mary and Elizabeth were driven to Ming’s residence, where he held them captive for almost two months and subjected Mary to brutal rape and torture. On July 7, 1980, Mary managed to escape and call for help when Ming was away at work leading to the kidnapper’s arrest. However, up until then, the police believed that Jason was with the other victims and had no idea about his demise. It was only after Ming led them to the very place he had dumped Jason’s body that authorities were able to confirm his death and close the case.

Where Is Ming Sen Shiue Now?

Ming Sen Shiue underwent two trials, the first concerning Mary and Elizabeth’s kidnapping while the second dealt with the murder charge. Ultimately, Ming was convicted of both, and while the kidnapping netted him a sentence of 30 years in 1980, he was sentenced to 40 years in prison for murder in 1981, which would be served concurrently to his previous sentencing. 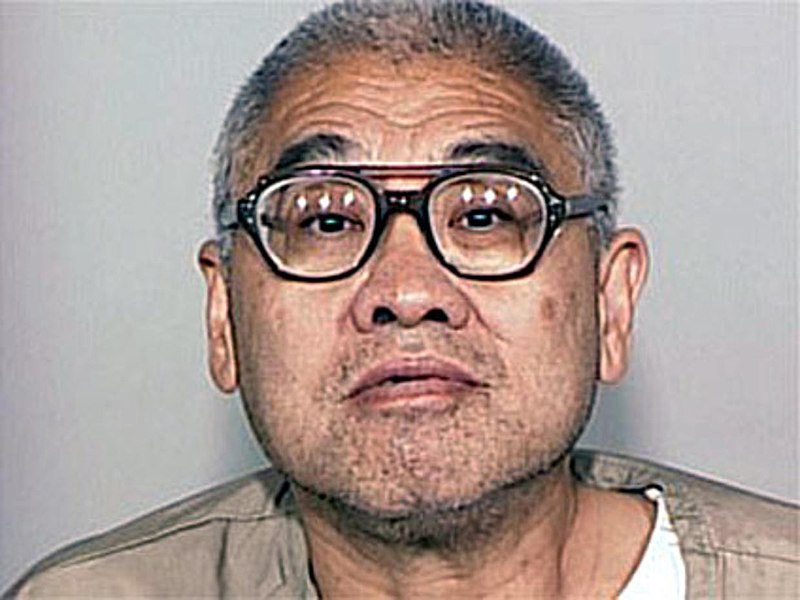 Although Ming was declared eligible for parole in 2010, the show mentions that his sentence was extended to life and his parole petition was rejected. Thus, at present, Ming Sen Shiue remains incarcerated at FMC Rochester in Rochester, Minnesota.

Read More: Where are Mary Stauffer and Elizabeth Stauffer Now?