Where Are Mary and Elizabeth Stauffer Now? 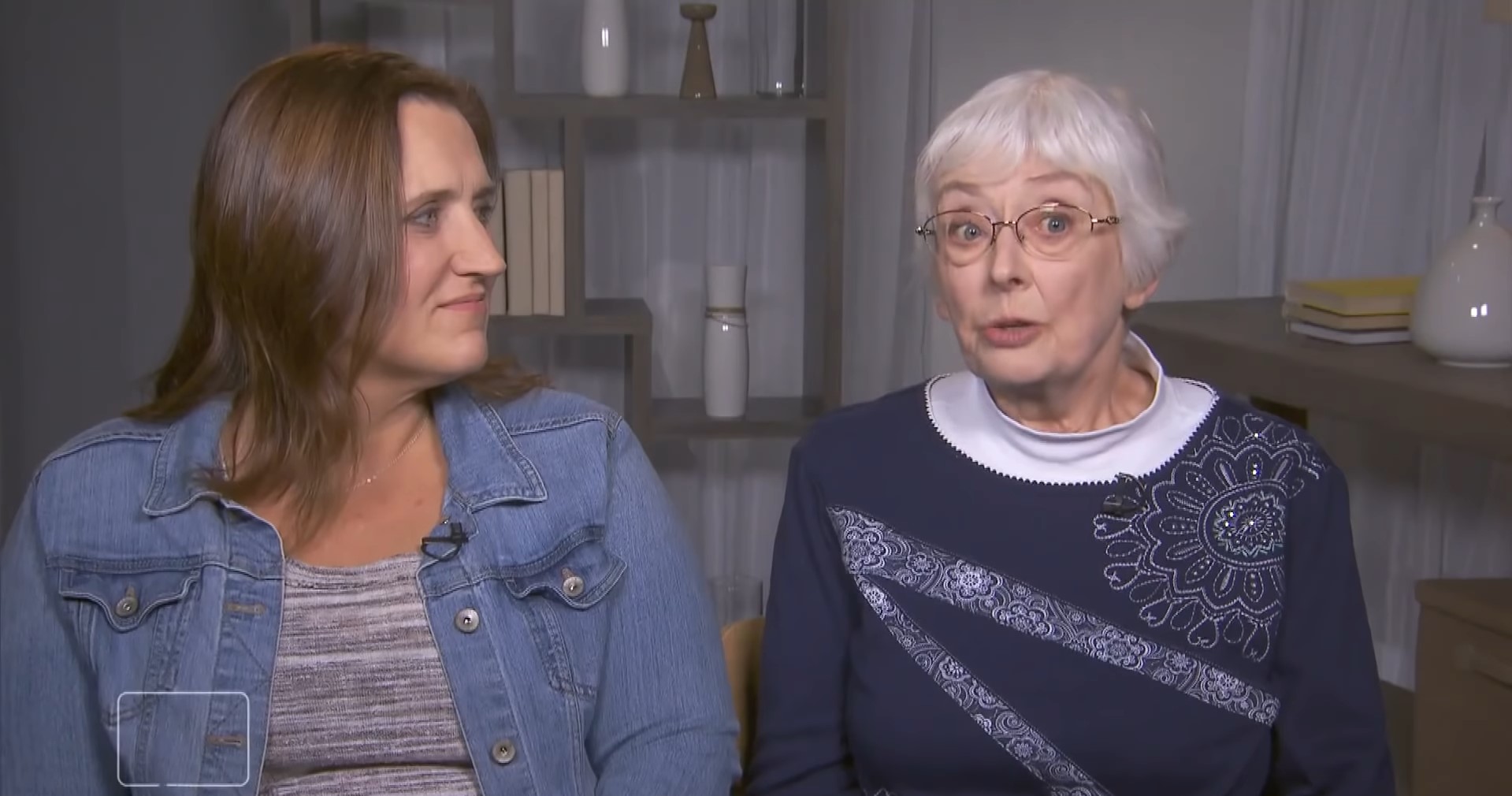 Mary Stauffer and her 8-year-old daughter, Elizabeth, withstood a horrifying ordeal when Ming Sen Shiue abducted them and held them captive for almost two months. During that time, Mary was abused, both physically and mentally, as Shiue subjected her to brutal rape, sexual assault, and torture. Investigation Discovery’s ‘Your Worst Nightmare: High School Revenge’ chronicles the crime and shows how the mother-daughter duo finally managed to escape and help apprehend their abductor. Let’s dig into the details of this terrifying case and find out where Mary and Elizabeth are at present, shall we?

Who Are Mary and Elizabeth Stauffer?

At the time of the kidnapping, Mary Stauffer was in a happy marriage with her husband, Irv Stauffer, and the couple shared two children, Elizabeth and Steve. A former mathematics teacher at a high school in Roseville, Minnesota, Mary, along with her family, was making preparations to travel to the Philippines on a four-year baptist missionary trip. Thus, desiring to treat themselves before their journey, the mother and daughter decided to visit a beauty salon on May 16, 1980. 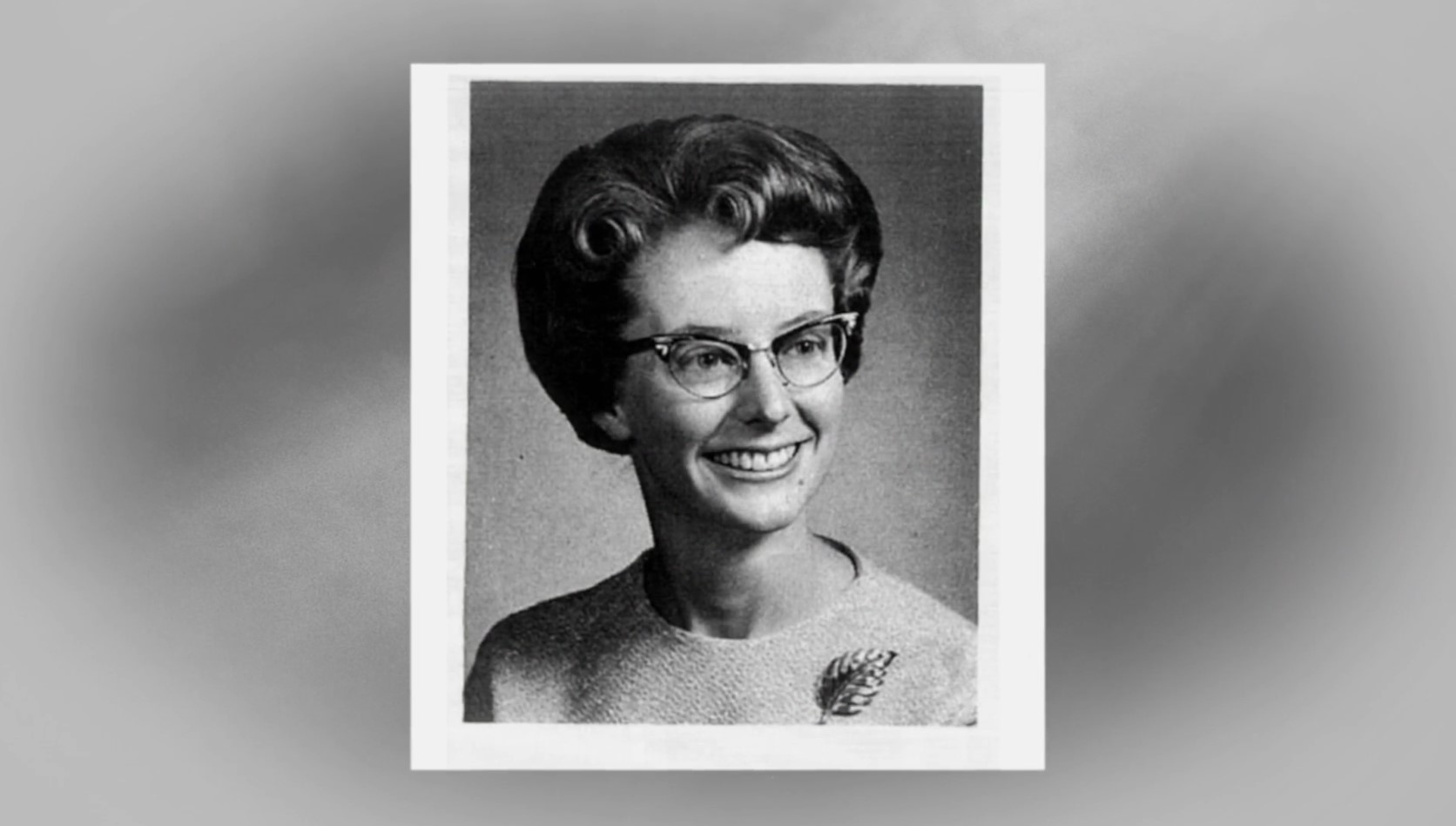 Incidentally, Ming Sen Shiue is Mary’s former student and had developed a crush on her since his school days. That crush festered until it turned into an obsession, and Ming decided to act on it. He had already stalked Mary several times and knew where she was on May 16. Thus, the moment Mary and Elizabeth stepped out of the salon, Ming apprehended them at gunpoint and forced them into the trunk of his vehicle. As Ming drove around, the victims tried their best to attract attention leading to further threats from their kidnapper.

Moreover, when the vehicle stopped in an underdeveloped area near Roseville, Ming apprehended a 6-year-old child named Jason Wilkman after he spotted the victims in the trunk. Unfortunately, Ming did not let Jason go but beat him to death before taking Mary and Elizabeth to his residence. At Ming’s place, Mary and Elizabeth were kept captive inside a bedroom closet as Ming subjected Mary to brutal sexual assault and rape. He even threatened to harm Elizabeth if Mary did not comply with his wishes and took pleasure in torturing his victims. 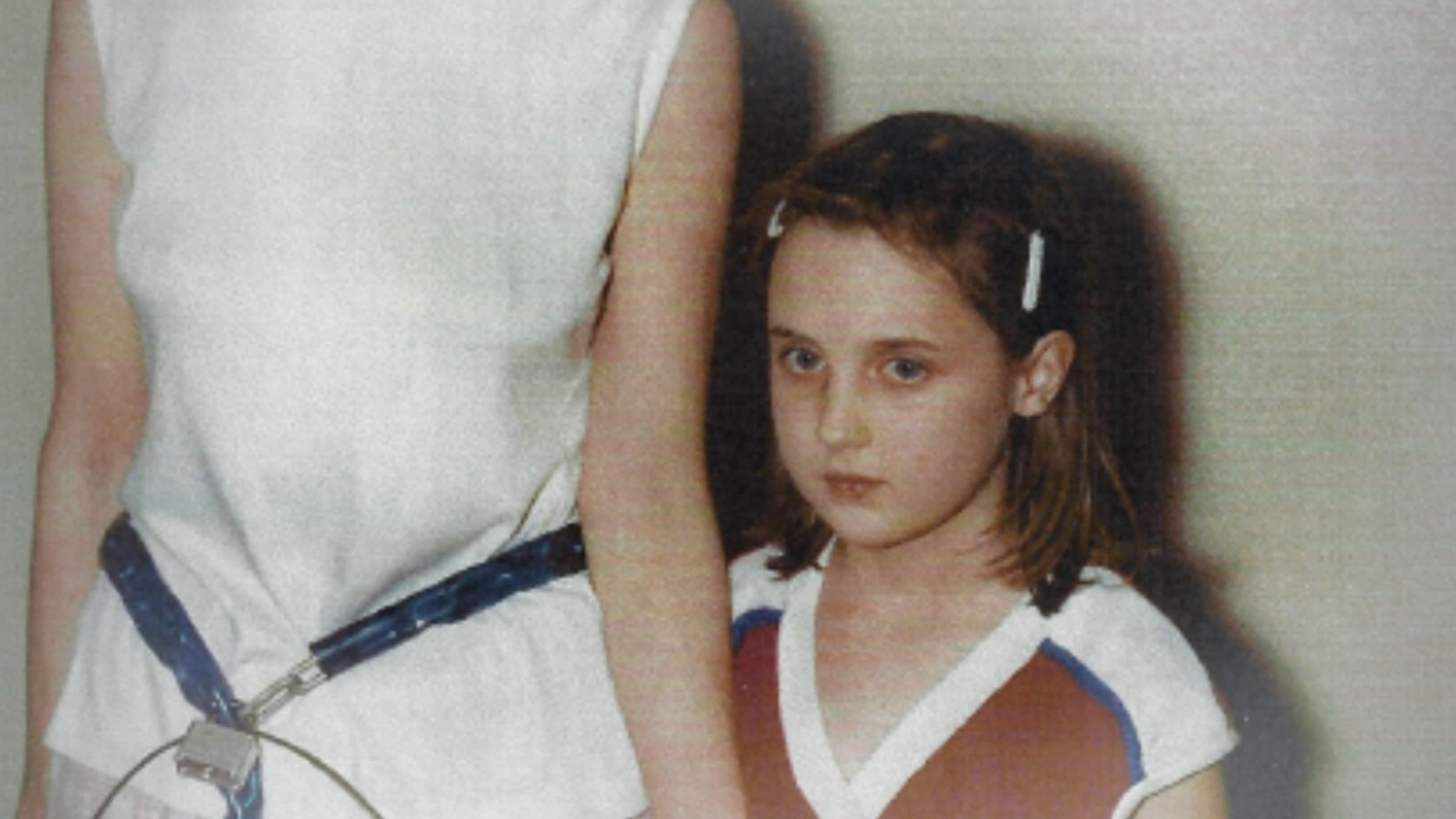 Initially, both victims were kept locked up at all times, especially when Ming left for his job in the daytime. However, gradually Ming began allowing them access to other parts of the house and even brought them out in public on one occasion. Ultimately, on July 7, 1980, Mary and Elizabeth managed to break out of the closet when Ming was away at work and wasted no time calling the police. Authorities soon rescued the victims, while law enforcement officers visited Ming at his place of work, where he was arrested and charged with federal kidnapping.

Where Are Mary and Elizabeth Stauffer Now?

After her rescue, Mary Stauffer reconciled with her husband, and the two even managed to ease back into their missionary careers. Ming Sen Shiue was subjected to two trials, and Mary decided to testify against her abductor. On the other hand, Ming was furious and attacked Mary at the court hearing. He was even successful in slashing her face with a knife during his second trial, and the severe injury required 62 stitches to heal.

However, Mary and her husband have retired and appear to be living a happy life since then. While Mary is quite open about her ordeal, she insists that her past experience doesn’t define her. Even after facing horrifying abuse, she has been incredibly strong and stated that she refuses to let her life get ruined because of another person’s hatred and misdeeds. Mary and Elizabeth have since appeared on numerous shows to recount their experience, and it is pretty remarkable to witness them refusing to bow down to their dark past.

While a 2019 report stated that Mary and her husband still lived in the Hermantown, Minnesota-house she grew up in, both their children —  Elizabeth and Steve — are leading happily married lives with their respective partners and kids. However, surprisingly, even after the terrifying torture she was put through, Mary still found forgiveness in her heart for Ming as she said, “We continue to pray for him because God is so merciful. I have not felt the need to reach out to him. I just felt that would be unwise to make any sort of contact with him.”