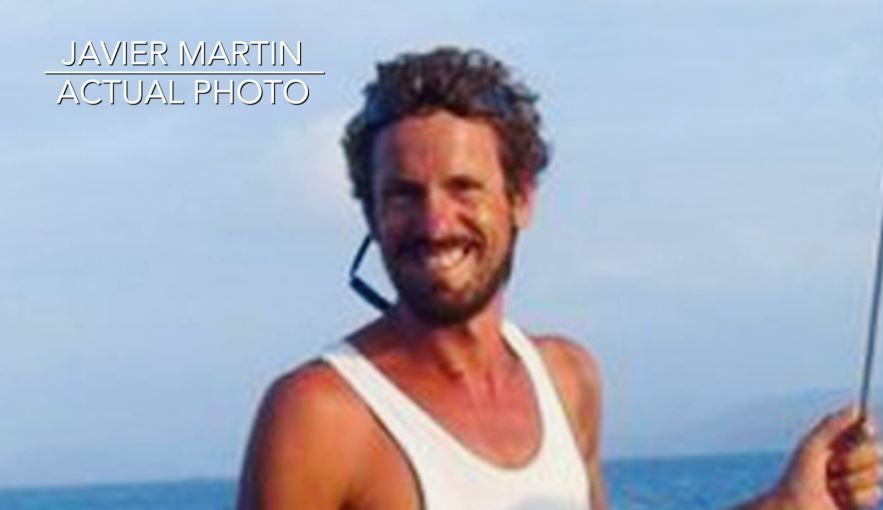 The season premiere of Investigation Discovery’s ‘Dark Waters: Murder in the Deep’ titled ‘Adrift’ deals with a double murder that happened on the seas of Panama. Two seasoned sailors were shot and killed sometime in January 2011. The investigation led the authorities to Javier Martin, a Spanish national seen with both men shortly before their disappearance. So, if you’re wondering if Javier was caught and brought to justice, we’ve got that covered for you.

Who is Javier Martin?

Javier met Don North, an American who had been sailing for decades, close to the San Blas Islands in Panama. Don rescued Javier after he crashed his boat into a reef, leading it to sink. Javier was a charter captain who carried tourists between Cartagena, Colombia, and the San Blas Islands. Don helped him out, and the two of them got to know each other over time. Then, Don was supposed to go to Cartagena for his visa renewal and asked Javier to come. 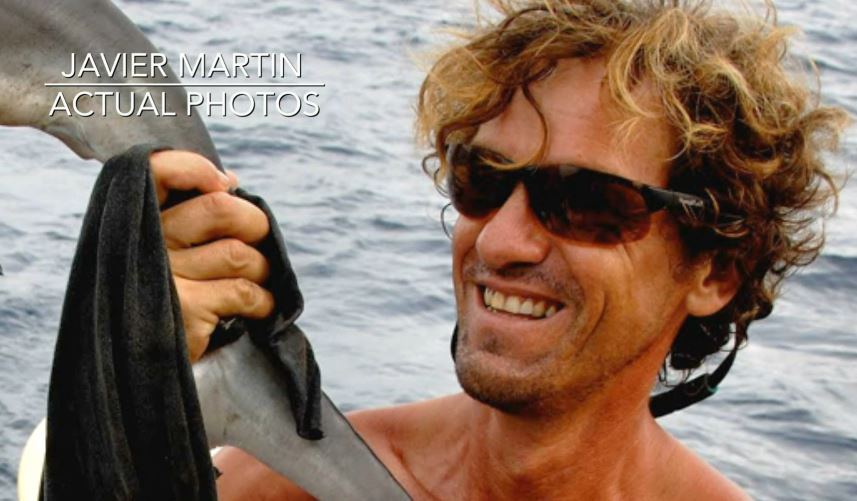 But Don was not heard from again after being seen on the Chichime island, a part of the San Blas. He was seen there sometime in January 2011. While the two set sail to Cartagena, only Javier returned about three days later. In another tragedy, the body of Frenchman Jean-Pierre Bouhard was found in Portobelo Bay, Panama, in February 2011 with a gunshot wound to the head. His body was wrapped in chains and weighed down with an anchor. Now, witnesses also reported seeing Javier arguing with Jean-Pierre on the Frenchman’s boat. Furthermore, both Don and Jean-Pierre’s boats were found by the investigators under changed names.

On February 14, 2011, Javier was arrested after investigators found overwhelming evidence linking him to the murder. Don was also assumed to have been shot because the authorities found blood inside his boat’s cabin. Sadly, his body was never recovered, but the belief was that Don was also weighed down by chains and thrown overboard after being shot. The alleged murder weapon was found hidden in the room of a hostel that Javier was staying in Santa Fe, Panama. He registered there using Don’s identification and credit card. Javier had other firearms and a substantial amount of money in his possession when the police took him into custody. There were shell casings found on Jean-Pierre’s recovered boat.

Where is Javier Martin Now? 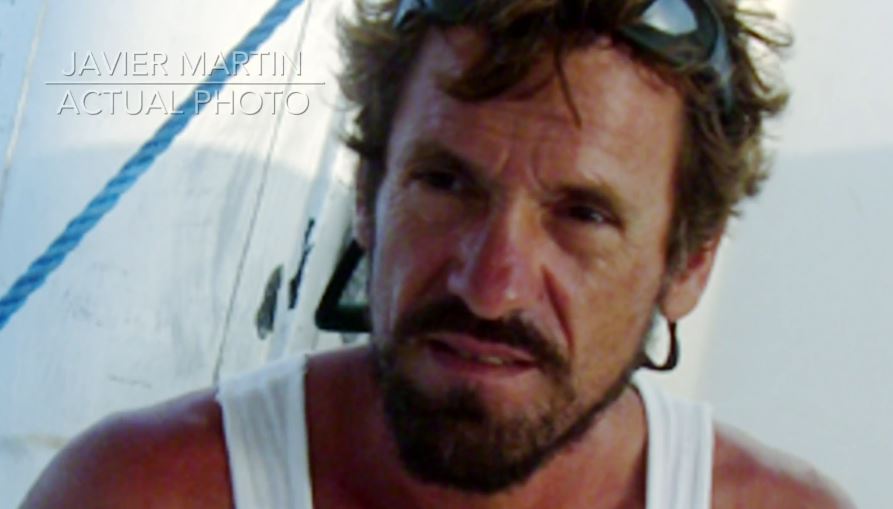 On the show, it was stated that Javier also had with him some of Don’s other things from the boat, like electronics. After his arrest, Javier was found guilty of murdering Don North and Jean-Pierre Bouhard. He was handed down two 26 years to life sentences. From what we can tell, he remains incarcerated at the La Joya Prison in Panama, a place where he will likely spend the rest of his life.