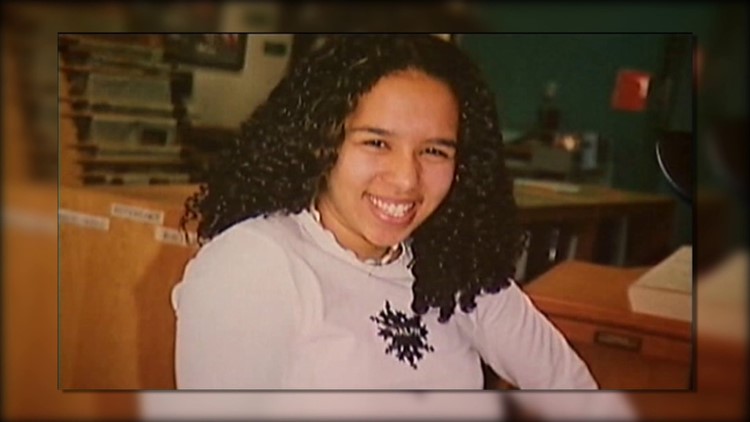 Investigation Discovery’s ‘American Nightmare’ explores some of the most harrowing offenses with the help of actual crime scene footage and home videos to showcase precisely what transpired and why. With a perfect mix of sentimental imagery and horrific realities, it somehow manages to bring the individuality of all those involved to light. Thus, of course, its premiere episode, ‘Apartment 23,’ profiling the homicide of Rebecca Payne, sets the tone for the same. And now, if you’re curious to know the details of how a case of mistaken identity went too far, we’ve got you covered.

How Did Rebecca Payne Die?

At the age of 22, an outgoing and energetic Rebecca Charlotte Payne was pursuing a BS degree in Athletic Training from the Northeastern University in Boston, Massachusetts, when she suddenly lost her life. The worst part, though, was that not only was she an only child with dreams of becoming an orthopedic specialist, but she was also a warm individual who had just fallen in love for the very first time. But alas, every opportunity for a future was snatched away from her inside her Mission Hill apartment on May 20, 2008. After all, that was when she was brutally shot and killed.

In the early hours of that ominous day, Rebecca was asleep on her couch after returning from work when someone climbed up her balcony, entered through the unlocked doors, and opened fire. She got shot a total of five times — once in the chin, twice in the torso, and twice in the legs — yet she still managed to scream and crawl into her bedroom.

Despite her shouts for help and the gunshots ringing out, which numerous neighbors heard, no one bothered to dial 911. Her assailant fled the scene, and the officials were informed only when another tenant noticed that her front door was partially open with traces of blood inside around 6:30 a.m. — three hours later. Though, it was already too late.

Soon after Rebecca Payne’s body was recovered, investigators started to question all neighbors and those closest to her in the hopes of identifying possible suspects. After speaking to her parents, they followed up on the 911 caller’s alibi, Rebecca’s roommate/friend who had recently moved out, and her boyfriend, only for them to be cleared.

Rebecca had not been sexually assaulted, and there were no visible signs of an altercation, which meant no DNA evidence was left behind. Then, by tracing her footsteps through CCTV footage, agents also ascertained that she returned home alone and was not followed. However, they did have a witness who declared he’d seen a black SUV near the apartment complex around the time of the shooting, which sped away soon after. The footage from a nearby hospital confirmed this claim, but neither the driver nor the license plate was identifiable because of the grainy image. 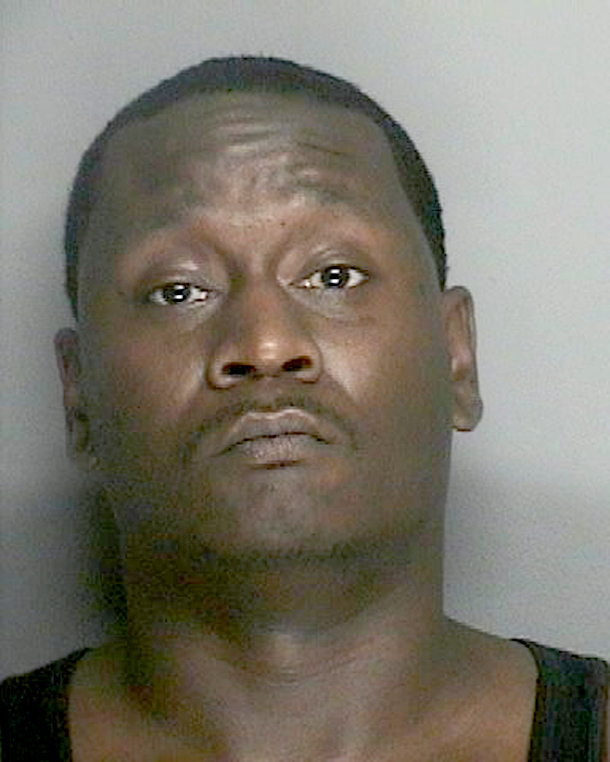 It took six long years for local drug dealer Anthony White to come forward with the information he knew, and it was simply because he wanted to get his narcotics-related sentence reduced. According to him, another dealer, Cornell Alan Smith Sr., shot Rebecca in a matter of mistaken identity since he was hoping to seek revenge on a girl who looked just like her and lived merely two floors below. Cornell believed that the other girl and her sister were notifying authorities about his hustle, which is why he got arrested in February 2008. He was out on bail for the same on May 16.

Following his release, Cornell confronted the females, which led to one of them stabbing him. Enraged, he subsequently decided to shoot them, and so, shortly before 3:30 a.m. on May 20, he got someone to drive him to the complex in his black SUV. Unfortunately, the only person who could link him to the homicide, Anthony White, passed away in 2014. But then, a prosecutor found a letter penned by Cornell, who was already serving 12-years in federal jail for unrelated drug charges, where he had essentially confessed to Rebecca’s slaying.

Where is Cornell Smith Now?

Eventually, Cornell Smith Sr. was charged with murder, armed assault, and unlawful firearm possession. In 2015, he changed his initial not guilty plea to guilty of voluntary manslaughter and criminal firearm possession, which the judge accepted. With that, on February 13, he was sentenced to 18-20 years in prison (initially to be served concurrently with his federal penalty). He also received five additional years for the weapon charge. Thus, today, in his early 40s, it seems like Cornell is incarcerated at the medium-security Massachusetts Correctional Institution – Shirley.