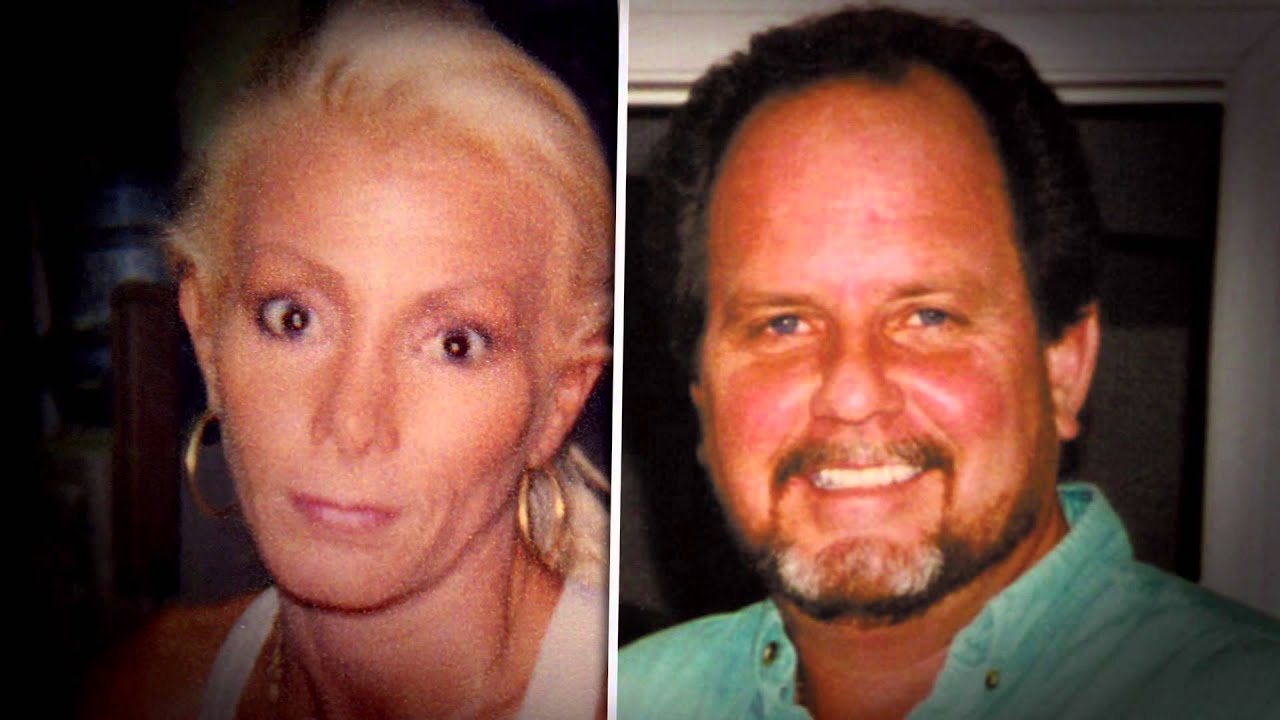 In September 2004, Jay Orbin, a successful art and jewelry seller vanished into thin air after returning home to Phoenix from a business trip in Florida. The missing person investigation turned into a homicide when just a few weeks later, Jay’s dismembered torso was found inside a bin in the desert. The subsequent investigation revealed a web of lies, deception, and greed that shocked the city of Phoenix. If you’re intrigued by this case and want to know where the perpetrator is today, we have got you covered.

How Did Jay Orbin Die?

Jay Orbin was a self-made millionaire and had successful jewelry and art dealing businesses. He lived in Phoenix, Arizona, with his wife, Marjorie. The couple also had a son called Noah. In September 2004, Jay traveled from Florida to his home in Phoenix. His phone and credit card records show that he had reached home on September 8. That was the last anyone ever saw or heard from the art dealer. Jay Orbin vanished into thin air on what would have been his 45th birthday.

His friends and family wouldn’t get to know of his disappearance for days after the mishap. His wife Marjorie finally reported him missing on September 22, almost two weeks after his vanishing. The police launched an investigation into Jay’s disappearance, but there weren’t any leads or clues to his whereabouts. Then, on October 23, a homeless man found a Rubbermaid bin wrapped in a plastic bag in the desert outskirts of Phoenix. He opened the tub to find a dismembered torso of a man stuffed inside.

The police were immediately notified, and they came over to find a headless, limbless, torso stuffed inside the 50-gallon tub. The internal organs and intestines were found to be missing. The remains were identified as Jay Orbin’s. The body was frozen after death, and an electric saw was used to cut through the remains. The police never found the other parts of his body.

Jay’s wife, Marjorie Ann Orbin, has been tried and convicted for the murder. Marjorie was a showgirl and used to dance at various clubs where she met Jay. The couple divorced in 1998 for business reasons, but Marjorie insisted that they still lived together as man and wife. Marjorie said that her husband returned from a business trip to Florida but headed out again after a brief stay.

But Jay’s mother claimed that her phone call with Jay contradicted Marjorie’s statement, as Jay told her that he was planning to celebrate his birthday and had promised to call her back. Through their investigation, authorities noticed that days after the disappearance, Marjorie kept liquidating her ex-husband’s assets and running up his credit cards, even though she was not authorized to use his credit cards. 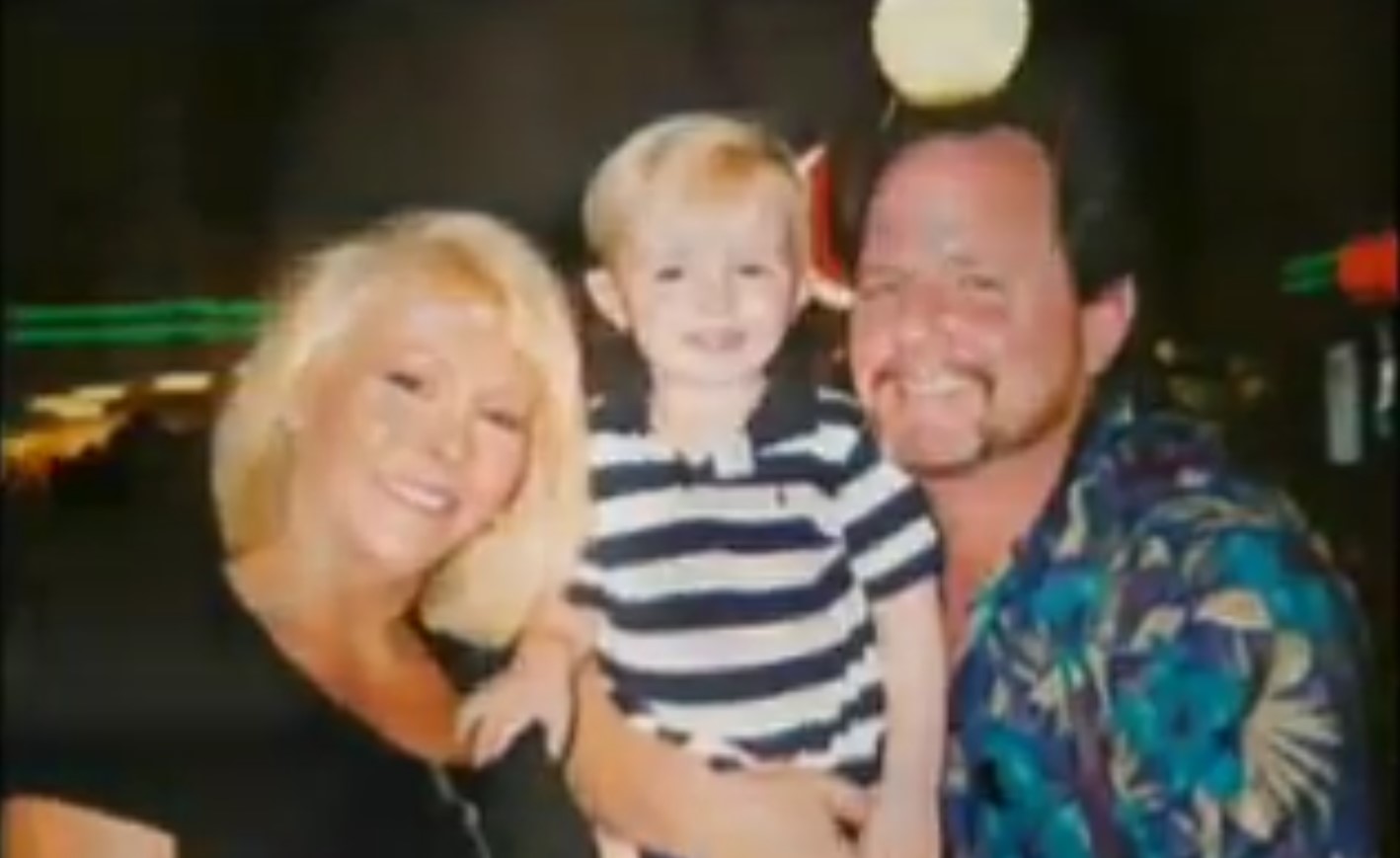 After her ex-husband’s death, Marjorie stood to inherit almost $1 million from various life insurance policies. The police believed that the slaying was financially motivated. The police also discovered that Marjorie was having affairs with numerous people, including one with a man named Larry Weisberg, which started months before the murder. Marjorie’s actions, her apparent unwillingness to help police in the case, and her seemingly unconcerned behavior made her a major suspect in the eyes of the police.

Court documents indicate that Jay was shot dead before a fast electric saw was used to dismember his body. Hoping to find a lead, detectives searched Jay’s art dealership. There they found an open package of jigsaw blades with two of them missing. The remaining blades were consistent with the cuts on Jay’s body. The prosecution believed that Marjorie shot Jay after he returned from his business trip and then proceeded to freeze his body before cutting it up with a jigsaw blade.

They also noted that she painted her garage floor and suggested this was where she killed and dismembered her husband. Detectives used credit card records to track down a store video that showed Marjorie Orbin using her ex-husband’s credit card to buy a roll of black plastic bags and two 50-gallon containers. One of the containers turned out to be the same container that Jay was found in, down to the color and the UPC label code.

The police were contacted by a close friend of Marjorie’s, who claimed that Marjorie had previously threatened to shoot her ex-husband in the head. She had also said that she would wrap his dead body in a blanket and put him in the desert. With ample evidence against her, the police arrested Marjorie in December of 2004.

Where Is Marjorie Ann Orbin Now?

At her trial, Marjorie pleaded not guilty and alleged that Larry Weisberg was the one who murdered Jay Orbin. She claimed that Larry killed Jay and then threatened her with her son’s life and forced her to cover up the crime. Larry worked up an immunity deal with the state and testified at Marjorie’s trial, where he said that he had nothing to do with the murder. Several of Marjorie’s previous lovers and cellmates also testified at her trial. 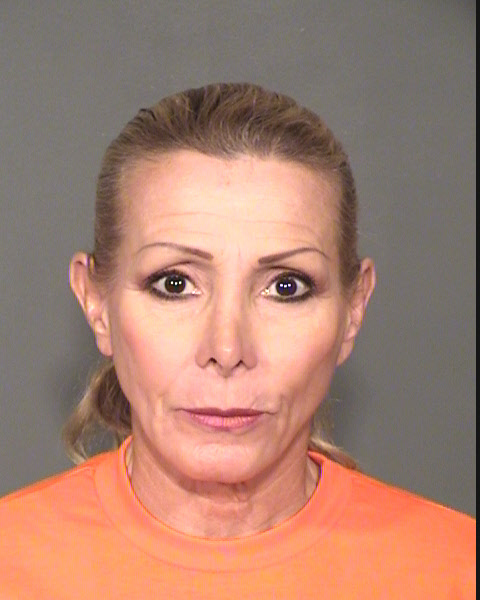 After a long and grueling trial that lasted months, the jury found Marjorie Ann Orbin guilt guilty of first-degree premeditated murder, two counts of theft of $100,000 or more, and two counts of fraudulent schemes and artifices. She was sentenced to life in prison without the possibility of parole on the first-degree murder charge and presumptive five-year terms in prison for each remaining count. Currently, she is serving her time in the Arizona State Prison Complex in Perryville.

Read More: How Did Jason Ellis Die? Who Killed Him?