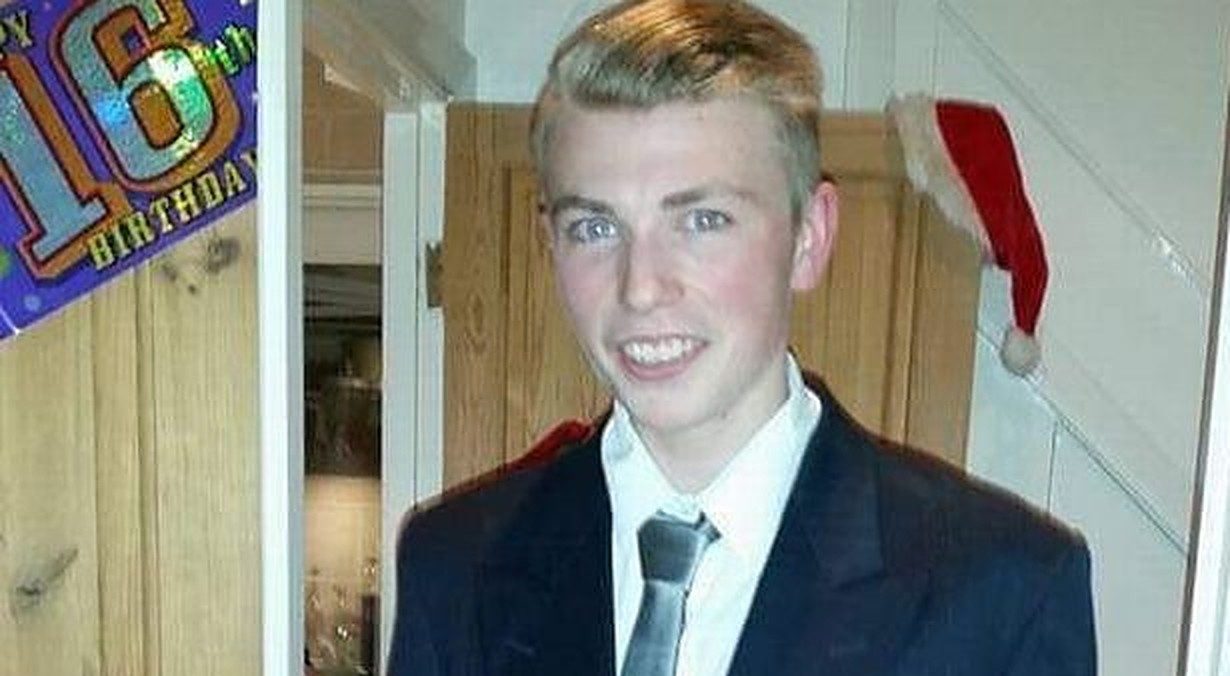 Londoners were shocked when teenager Jay Sewell met an untimely and brutal death in December 2018. As police delved into the matter, they soon discovered that it was a deliberate ambush and that his killer had mercilessly conspired to murder him out of sheer jealousy. Episode 10 of Lifetime’s ‘Sleeping With a Killer’ explores the details of this tragic case and chronicles how the perpetrator was brought to justice. Now, if you wish to find out more, we’ve got your back. Let’s begin!

How Did Jay Sewell Die?

18-year-old Jay Sewell was a resident of Eltham, London, and was quite popular among friends and family. Loved ones described him as an enthusiastic boy who loved adventure and was the glue that kept his friends together. At the time of his death, Jay was newly in a relationship with Gemma Hodder. Two months earlier, she had broken up with her former boyfriend, Daniel Grogan, and then proceeded to date the victim. Nevertheless, this caused a lot of friction between Jay and Daniel, with the latter being furious about Gemma dating him. 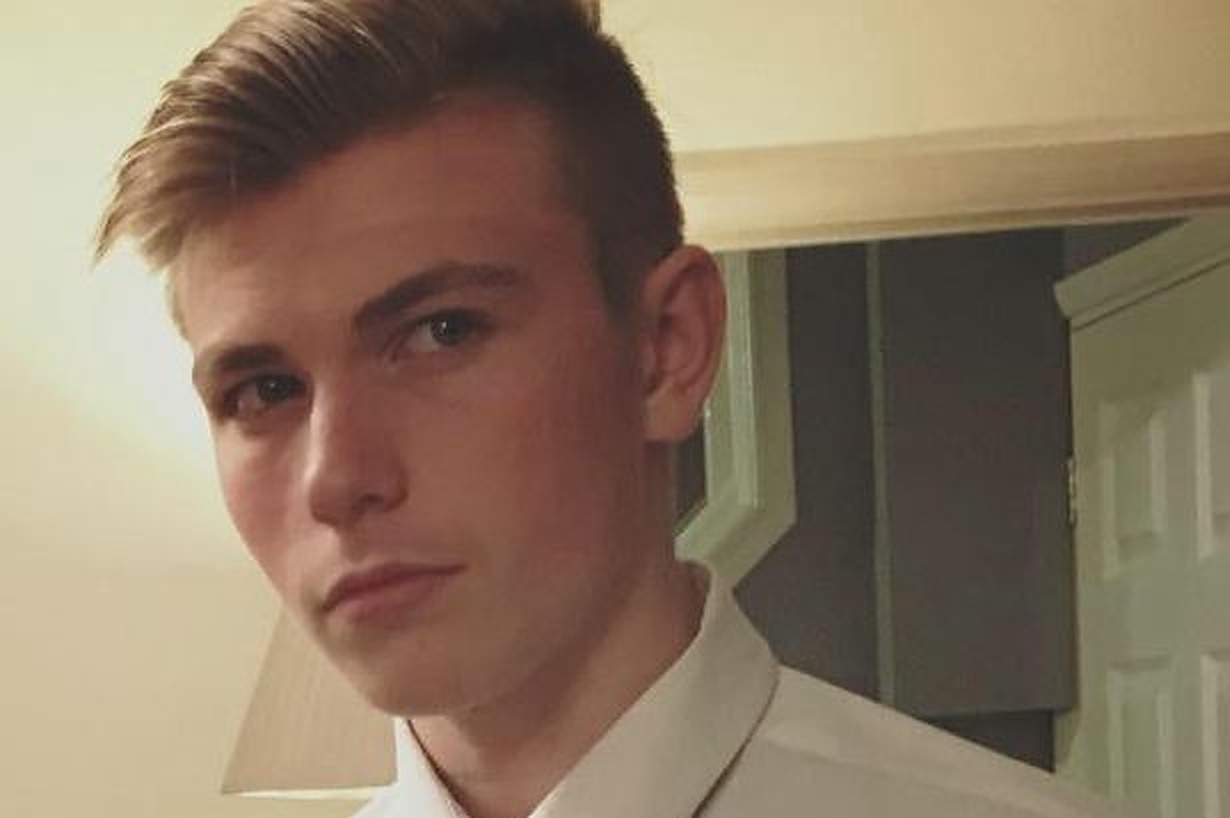 Thus, on December 11, 2018, Gemma, Jay, and a few of her friends decided to meet Daniel in person, hoping to sort things out civilly. That night, the group drove from Kent to Grove Park, where the couple walked down to meet her former lover. To their surprise, they were ambushed by him and an armed group of eight people, who chased after them with weapons. Jay and Gemma managed to run back to their car and get in, but the armed attackers closed in on them and began battering the vehicle.

In the ensuing scuffle, Jay was fatally stabbed through the window, and his friend Charlie Pamphlett was stabbed in the back. Gemma then rushed them to the hospital, and while Charlie survived with minor injuries, Jay succumbed to his wounds. A formal examination disclosed that he had been stabbed thrice- twice to his legs and once to his chest. Sadly, the latter was 12cm deep and had reached his aorta, eventually causing his death.

As mentioned above, 20-year-old Daniel Grogan had not taken well to Gemma moving on with Jay. Unable to get over her, he began harboring deep jealousy and hatred toward the latter and had allegedly threatened to kill him multiple times in the week before the incident. Jay and his friends had also issued threats in return, resulting in a full-blown feud between the two boys over Gemma’s affections. Hence, she decided to intervene and arranged for a meeting with her ex-boyfriend so that they all could move past the bitterness.

Unbeknownst to Jay and Gemma, Daniel had viciously instigated his family members against them and had managed to rally them into attacking his rival. On December 11, 2018, when the couple arrived with some friends to meet Daniel near his family home, he and a seven-member group ambushed the arriving party and ran after Jay and Gemma. The assailants included Daniel’s parents, Robert and Ann, his sister Francesca, cousin Liam Hickey, and neighbor Charlie Dudley.

The remaining two were Daniel’s friend Jamie Bennett and an unnamed 17-year-old boy. CCTV footage showed the group of eight assembling in a park before Jay and Gemma arrived. Moreover, they carried several weapons, including knives, hammers, baseball bats, and a 4-feet long fireman’s axe.

Seeing the menacing group coming to confront them, Jay and Gemma ran back across a railway bridge to where their car was, only to be violently attacked by Daniel and his associates. After driving Jay and their friend Charlie to a nearby hospital, Gemma seemingly helped the police identify their assailants. Eventually, all nine accused were duly arrested and charged with Jay’s murder.

Where is Daniel Grogan Today?

Though Daniel Grogan and his accomplices denied the murder, he was found guilty of murdering Jay Sewell and was awarded a life sentence of a minimum of 21 years in prison in January 2020. In addition, he was given five years behind bars for wounding with intent along with a 3.5-year sentence for violent disorder; all three sentences were to be served concurrently. As far as we can tell, he is currently incarcerated in a UK prison serving his three sentences.