In April 2009, a confrontation on the road in Erie, Pennsylvania, ended with a shooting, leaving one person dead. Jayson Sack was at a family gathering when the driver of a car traveling on the route stopped. But there were multiple versions of what happened next. Investigation Discovery’s ‘Reasonable Doubt: Bringing a Gun to a Fist Fight’ delves into the circumstances surrounding Jayson’s death and whether the shooter, Joel, was acting in self-defense. So, let’s find out more then, shall we?

How Did Jayson Sack Die?

Jayson Ryan Sack was an Erie native born in January 1979. The 30-year-old loved partying, football, weightlifting, NASCAR, and working on cars. He was previously in the military and, at the time of the incident, was working at Erie General Tire Co. The father of two enjoyed spending time with family, precisely what he was doing when tragedy struck in April 2009.

On April 25, Jayson was at his brother’s house with his children for a family barbecue. When he returned to his car to roll up his windows, another vehicle approached the area, and Jayson got into a confrontation with a driver. All of this ended with the military veteran being shot once in the lower right abdomen, with the bullet leaving from his lower left back. Despite resuscitation efforts, Jayson died. The weapon used was a .357 Magnum.

The man in the car was Joel Atkin, a criminal justice major who was 22 years old at the time. He surrendered to the police immediately and did admit to shooting Jayson. As per the show, Joel was traveling to his mother’s house to drop off some money for his bills when he passed by Jayson’s family party, ending in the shooting. He was taken into custody, with an investigation into what led to the shooting becoming paramount. 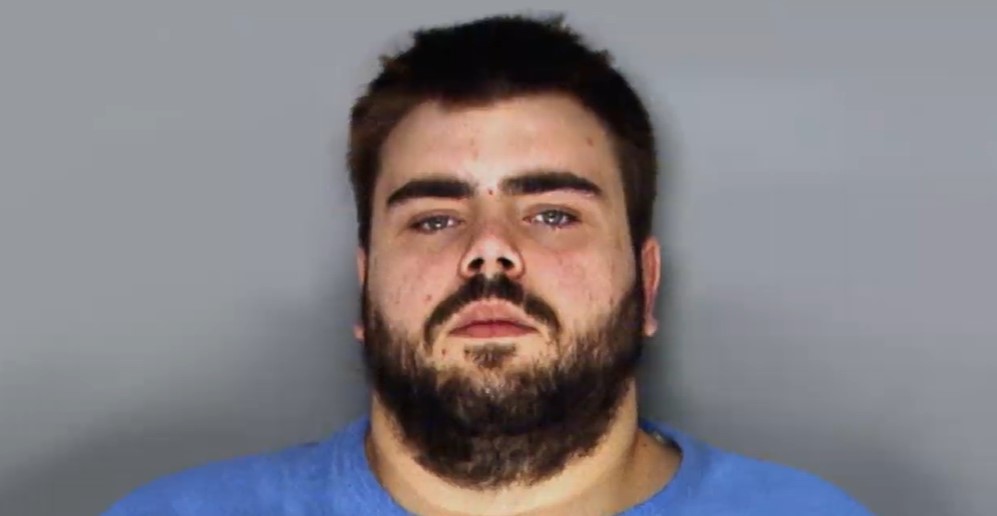 The inquiry revealed that when Jayson came by to close his windows, Joel passed by and rudely asked him to move out of the way. In response, Jayson asked Joel to slow down, leading to the latter stopping his vehicle and getting out. Witnesses reported that Joel had a phone in one hand and a handgun in the other, for which he had a permit. As Jayson approached the 22-year-old, Joel called 911. The scuffle ended with Joel shooting twice, causing Jayson’s death.

However, Joel told the police that he had stopped the car because he felt he had hit something. Then, Joel claimed that Jayson had come up to him and attacked him. Vincent, Jayson’s brother, witnessed the shooting and went to help his brother. But Joel also pointed a gun at him and threatened to shoot him. Furthermore, while Joel claimed there was a struggle, the 911 call didn’t record any of it. His family stated on the show that Jayson had a knife on him; Joel did claim that Vincent took the knife away after the shooting.

Where is Joel Atkin Now?

On the show, Joel had a different story regarding how it all began. He claimed that as he turned onto the street, several people were milling about, leading to him slowing the car down to a stop. According to Joel, that was when Jayson attacked him unprovoked. Joel claimed self-defense at his trial in 2010, but a jury didn’t see it that way. He was found guilty of third-degree murder, attempted aggravated assault, and recklessly endangering others. Joel was then sentenced to serve 17 to 34 years for the charges, of which 12 to 24 years was for the murder charge. Prison records indicate that he remains incarcerated at the State Correctional Institution – Albion in Erie County, Pennsylvania.