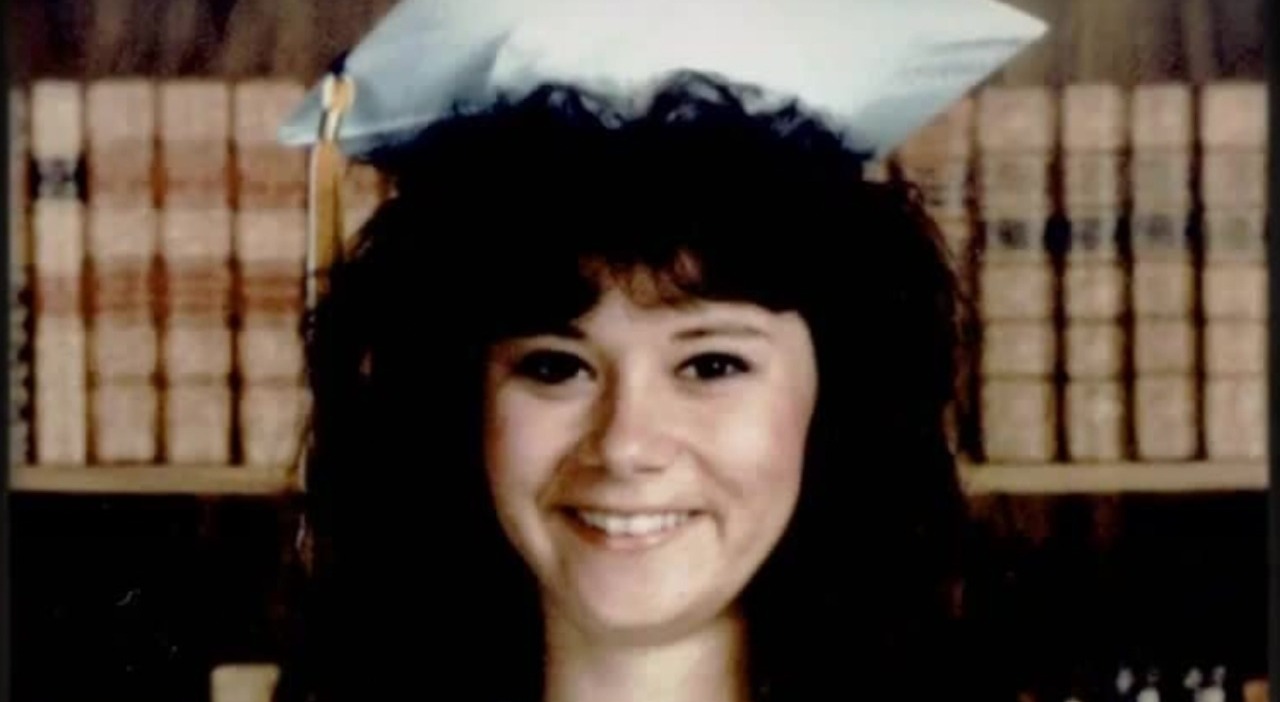 The residents of Ascension Parish in Louisiana were shocked when the body of teen Tammy Bowers surfaced in March 1990; she was raped and brutally beaten to death. However, the police had to wait for more than 16 years before forensic science finally evolved and they could catch her assailant. It was an exemplary exhibition of persistence on the part of the investigators.

Investigation Discovery’s ‘On the Case With Paula Zahn: Terrifying Clues’ meticulously documents the case for viewers to comprehend the complex investigation process. If you are intrigued to know what happened and learn the identity and the current whereabouts of the perpetrator, then we’ve you covered. Without further ado, let’s just dive in then.

How Did Tammy Bowers Die?

Born on March 8, 1971, Tammy Laine Bowers was studying to be a nurse, staying in a trailer in the Ascension Parish area of Louisiana. The free-spirited 18-year-old used to walk a few minutes to the Lil’ Pal’s Convenience Store on Louisiana Highway 73 to connect with her family and friends daily using the payphone there. Little did she know that this habit would make her a target of two predators who would claim her life.

On the evening of March 6, 1990, Tammy shopped at the store and then went to call her friend, Steve Villar, from the payphone at around 11 pm. The two were chatting about their lives and Tammy’s plans for her upcoming birthday when Steve heard a shriek from the other end. Unable to connect with his friend, Steve drove to the place and found her broken glasses lying on the ground and her car still parked nearby with her keys and purse inside. He could not find Tammy and even went to her trailer only to find a note she left for her roommates, stating she had gone to the store to call “Steve.”

Worried about Tammy, Steve contacted the police, and Ascension Parish sheriffs arrived at the scene to locate a half-open pocketknife and a black baseball cap lying near Tammy’s car. Soon, a search was mounted to look for Tammy. On March 8, 1990, on what would’ve been her 19th birthday, an employee of Louisiana Power and Light Company (now Entergy Louisiana) stumbled across her body on River Road. She had been viciously raped and then beaten to death, and her autopsy report revealed that she had been stabbed in the chest and neck.

While those wounds were non-fatal, Tammy had sustained blunt-force injuries to her face, neck, and head with a log. Her skull, upper jaw, and lower jawbone were fractured. There was also a blunt injury on Tammy’s upper spine, dislocating and fracturing her first and second vertebrae. The investigators also found evidence at the scene, comprising a log or firewood — which was possibly the murder weapon — along with a black T-shirt and a green shirt.

During the autopsy, the medical examiners also collected blood and urine samples, strands of hair found on her left hand and chest, nail clippings, fingerprints, a fiber from under her buttocks, and palm prints. Some of the collected fibers and hair were also sent to the FBI for testing. The cause of death was determined to be blunt force trauma.

The investigators quickly came across a witness, David Rathbun, who testified seeing a black man getting out of a parked Ford Torino to approach Tammy. However, David, who was driving by, did not see what happened next. With no evidence or suspect emerging from the probe, the case slowly turned cold, and no arrests were made. Since forensic technology was still relatively nascent in the ’90s, the DNA evidence and other biological samples retrieved from the scene were not of much help then. 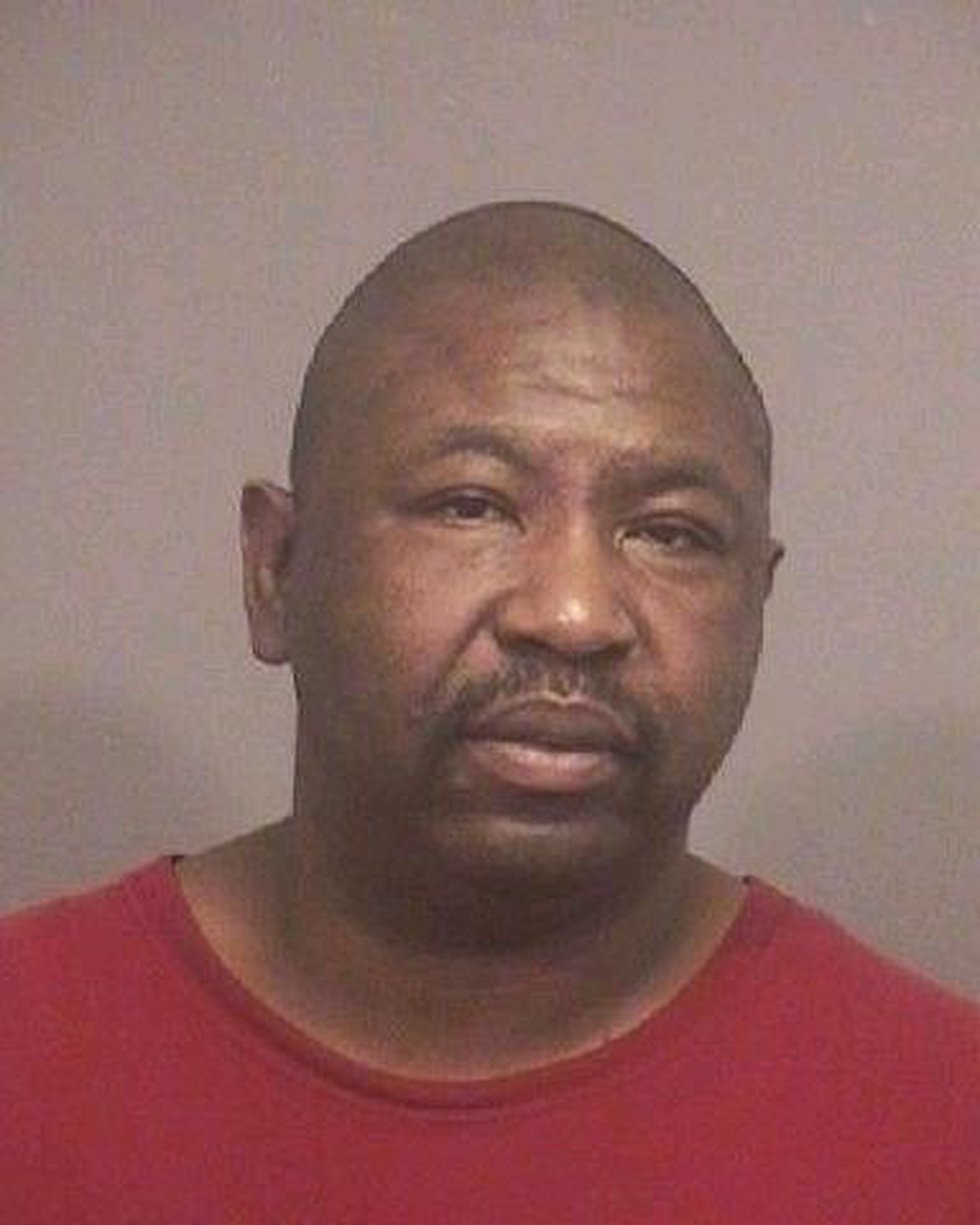 The investigators did not give up hope. The authorities resubmitted the DNA evidence in 2002 when forensic science had relatively advanced. In December 2006, 16 years after Tammy’s murder, their persistence paid off, with the Louisiana State Police Crime Laboratory getting a CODIS hit on the national database. The DNA samples retrieved had finally found a match in Herman Frazier, then aged 39. He was arrested in California and charged with Tammy’s abduction, rape, and first-degree murder.

Where is Herman Frazier Today?

On September 21, 2010, Herman agreed to plead guilty to second-degree kidnapping, forcible rape, and manslaughter. He was indicted and sentenced to 50 years imprisonment at hard labor without benefits. However, as a part of the plea deal, Herman also gave details of his accomplice, Talbert Morris, Jr.

As per Herman, Talbert AKA Tolbert helped abduct Tammy, raped her first, and then went on to murder her by beating her severely. Talbert was also arrested and sentenced to 2 consecutive life terms, along with 30 years without probation or parole, in 2012. As per official court records, Herman is presently incarcerated in a cell at Elayn Hunt Correctional Center in Louisiana.