What initially seemed like a clear case of suicide quickly steamrolled into a much more twisted and complex case. One morning in May 2017, the body of 16-year-old Utah teen Jchandra Brown was found deep into the forests in Payson Canyon, along with a suicide note and a video of her taking her own life on her phone. The signs were clear — this is another tragic story of a young teen dying by suicide. But some things didn’t seem to sit right with the police, setting the carpet for a complicated investigation.

Investigation Discovery’s ’48 Hours: A Death in Payson Canyon’ chronicles the twists and turns of the case intricately to offer the viewers a clear picture of what actually happened and how the authorities brought Jchandra Brown’s killer to justice. If you wish to know more, including the identity and current whereabouts of the perpetrator, we’ve your back. Without any more ado, let’s begin, shall we?

How Did Jchandra Brown Die?

Jchandra Riana “Jelly” Brown was a free-spirited and friendly teen from Utah County, Utah. Her mother, Sue Bryan, described the 16-year-old as “one of the happiest kids in the room.” Born in December 2000, Brown grew up in Twin Falls, Idaho, but shifted to Spanish Fork, Utah, in 2016, along with her mother and stepfather to stay closer to her brother, Dustin Lewis, and his family. Dustin mentioned how his kids simply adored Jchandra and thrilled they were to hear she was coming, jumping in excitement and crying, “Jchandra, Jchandra’s coming?”

Shifting to a new place meant a new school and forging new friendships, but Brown did not take long to make new friends. Hannah Baldt and Grace Jackson claimed they were called the “Three Musketeers” along with Brown and mentioned how “she was always hopping around the place. … she was like jelly holding everyone together.” It was no surprise that growing up, Sue used to call her daughter “Jelly Beanies.” However, over the passing months, her mother did notice Brown wasn’t her usual self always.

Instead, Brown seemed a little down and got frustrated easily, according to Sue. “I got the sense she was sad and having problems …”, Sue reportedly told the investigators later on. Brown had reportedly been diagnosed with depression back in Idaho; her mother took her to seek professional help with the doctor prescribing antidepressants for her. But the problems continued, with Sue realizing that Brown evidently didn’t gel with them shifting to Utah much.

Brown constantly reminisced about her memories and friends in Idaho, saying she missed them, according to her friends. As per Grace Jackson, Brown even indulged in self-harm by allegedly “cutting” herself. On May 5, 2017, Brown was caught with weed, which got her suspended from school. As a punishment, her mother confiscated her phone and drove her to the nearby Wendy’s outlet where she used to work. Brown’s shift supposedly ended at 1:30 in the morning, but she never made home.

Instead, on May 6, 2017, a turkey hunter found her body hanging from a tree at around 7:15 am in the forests of Payson Canyon, near Maple Lake. He informed 911, and police arrived at the scene to discover a suicide note, canned air, Brown’s spare phone containing the suicide video, a Wendy’s name tag saying “Jelly,” and a wrinkled debit card receipt for the purchase of a rope. The receipt bore the name of Tyerell Przybycien.

The note stated Brown’s name, along with the line, “It says, ‘My name’s Jchandra Brown and I hated my life,'” plus instructions to check the phone. After charging it for some time, the local authorities powered the spare phone to discover a 10 min long video of Brown dying. It was clear that Tyerell probably shot the video and also helped her to take her own life. The police immediately wanted to contact him, but Tyerell contacted them first. Sgt. Josh Chappell said that in the initial statement, Tyerell said he came back to “make sure that Jchandra was dead.” 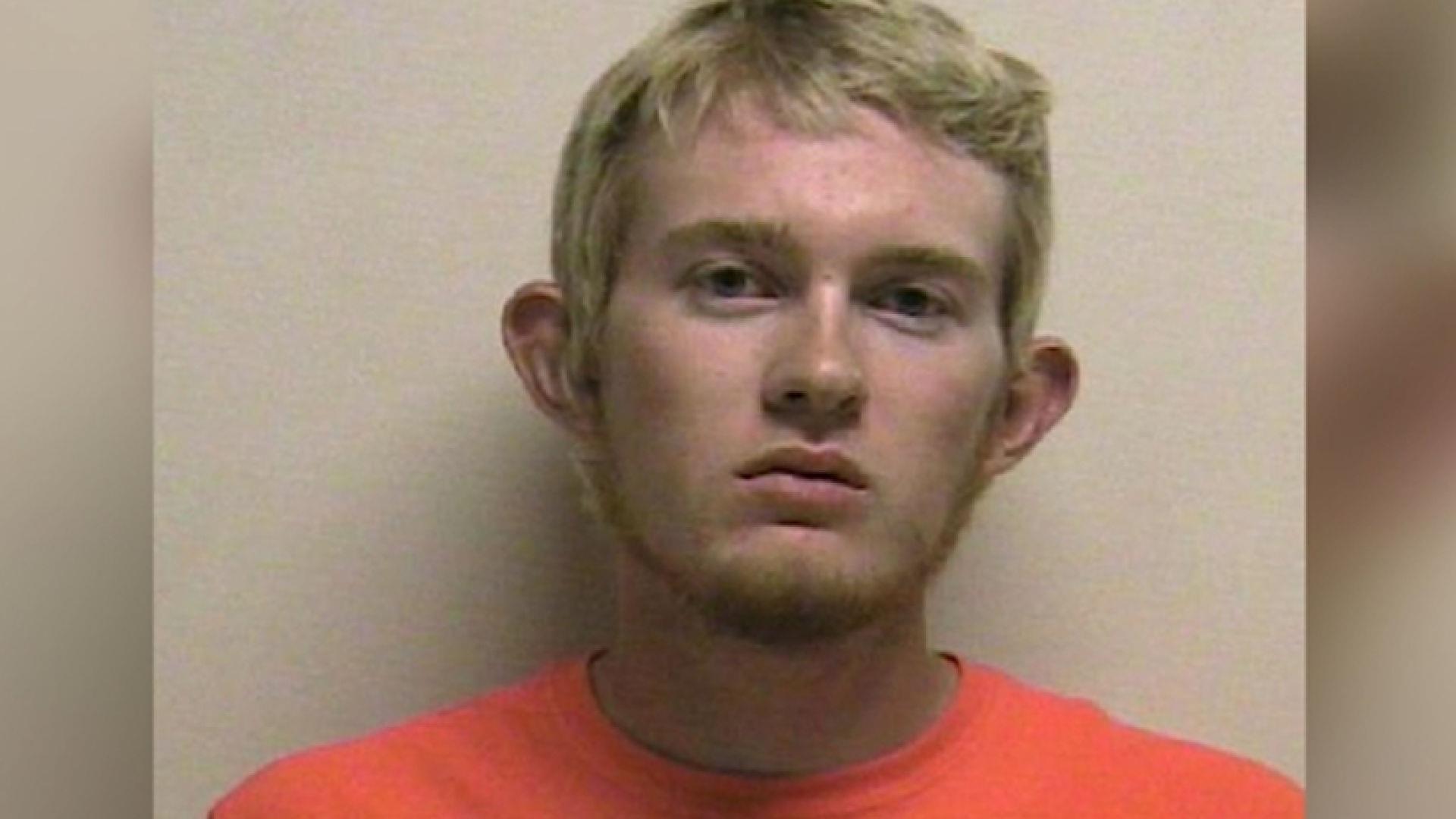 The authorities took him to the Utah County Sheriff’s office. For the next 5 hours or so, Tyerell went on about how Brown ended up at the spot. He told the police how he allegedly helped Brown by picking her up from work, taking her to the woods, even tying the noose, and filming her suicide. He claimed that he and Brown had a pact where he would help her take her life and then go on to take his own. The authorities could discern that something was wrong with Tyerell but were helpless. There was no law regarding assisting suicide in 2017 in Utah; hence, they could not book Tyerell.

However, new pieces of evidence began to crop up. The police discovered that Brown and Tyerell had been texting long back, since January 2017, regarding Brown’s suicide. However, the intensity of the texts increased in the weeks building up to the day of the unfortunate incident. But the most damning piece of evidence was a text message that Tyerell had allegedly sent to one of his acquaintances about 17 days before the fateful day. Tyerell’s text read, “What you do if you knew a friend was trying to commit suicide?” This friend replied, “Talk them out of ut [sic].”

Tyerell reportedly responded, saying, “‘The thing is I wanna help kill them. It be awesome. Seriously im going to help her. Its like getting away with murder! . . . I’m seriously not joking. It’s going down in about a week or two.” Detectives further stated that they found a text from Tyerell to Brown that read, “Can I mutilate your body and cut your head off and dispose of it somewhere else?” 5 days after the police discovered Brown’s body, Tyerell was charged and arrested with reckless endangerment, desecration of a human body, and first-degree murder.

In October 2017, Tyerell Przybycien pleaded not guilty to the charges. But prosecutors learned about letters he had sent to a friend from jail, reportedly asking him not to cooperate with the authorities. He was also charged with witness tampering. On October 23, 2018, he pleaded guilty to child abuse homicide, a first-degree felony with a lower minimum sentence.

Tyerell apologized to Brown’s mother by saying, “I’m also hoping that, although I don’t deserve it, the victim’s family will be able to forgive me for the immature, thoughtless, and rash decision.” 4th District Judge James Brady sentenced Tyerell to 5 years to life in prison. As per official court records, he is presently incarcerated at a correctional facility in Utah.